With the opening of the Games less than two months away, public confidence has been shaken by a fourth wave of coronavirus infections and a slow vaccination rollout.

Foreign spectators have already been banned and organisers are expected to make a decision next month on whether Japanese fans will be able to attend the Games and, if so, under what conditions.

In addition to other coronavirus measures like banning loud cheering and high-fives, the Yomiuri said the government was considering whether spectators should be required to show a negative test result taken within a week of attending an Olympic event.

The report provoked thousands of posts on social media criticising the country’s continued push to host the Olympics in the middle of a pandemic.

The term “negative test certificate” was trending on Twitter in Japan, garnering over 26,000 tweets by Monday afternoon.

“If you can’t eat, cheer, or do high-fives, what’s the point in paying for a ticket and an expensive test?” asked a Twitter user, while others questioned the accuracy of such tests.

Japan’s top government spokesman Katsunobu Kato told reporters on Monday he was unaware of any decision on the issue.

“In order to make the Games a success it’s necessary to take into account the feelings of the people,” Kato said, adding that organisers were preparing to ensure necessary infection prevention measures were in place to stage the event safely.

The Tokyo Olympics organising committee did not immediately respond to an email requesting comment on the report.

Japan extended on Friday a state of emergency in Tokyo and other areas to June 20. The country has seen a record number of COVID-19 patients in critical condition in recent days, even as the pace of new infections has slowed.

In a poll published by the Nikkei paper on Monday, over 60% of respondents were in favour of canceling or delaying the Games, a result in line with previous polls by other media outlets.

The Games have already been postponed once due to the pandemic but the Japanese government and the International Olympic Committee have said the July 23-Aug. 8 event will go ahead under strict COVID-safe rules. 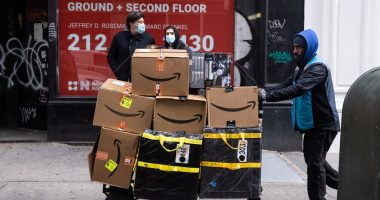 A senior Amazon.com Inc (AMZN.O) executive said it remains too early to predict how the Omicron coronavirus variant will impact consumer spending during the holiday season but suggested that shoppers will press ahead for now. 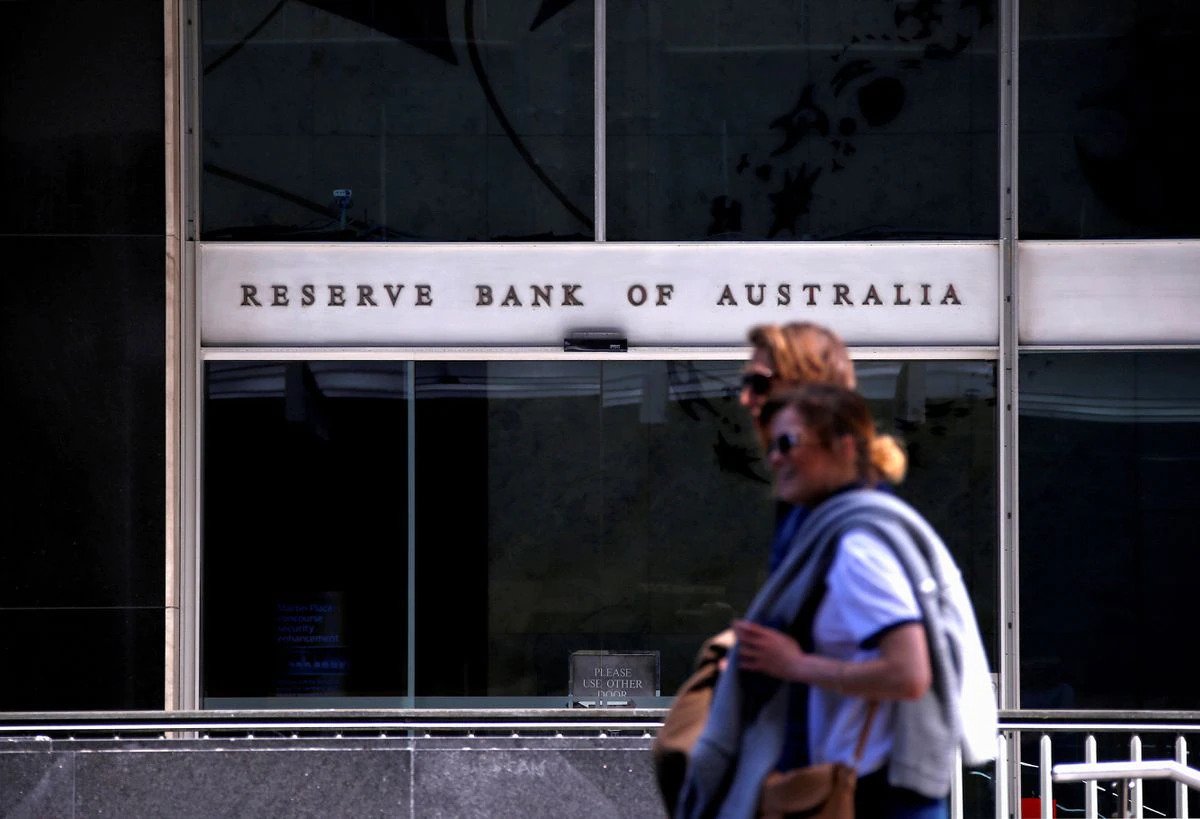 Australia’s central bank left its cash rate at record lows on Tuesday and reiterated its lower-for-longer policy stance even as data showed the country’s economic output was above its pre-pandemic level and house prices were shooting through the roof. 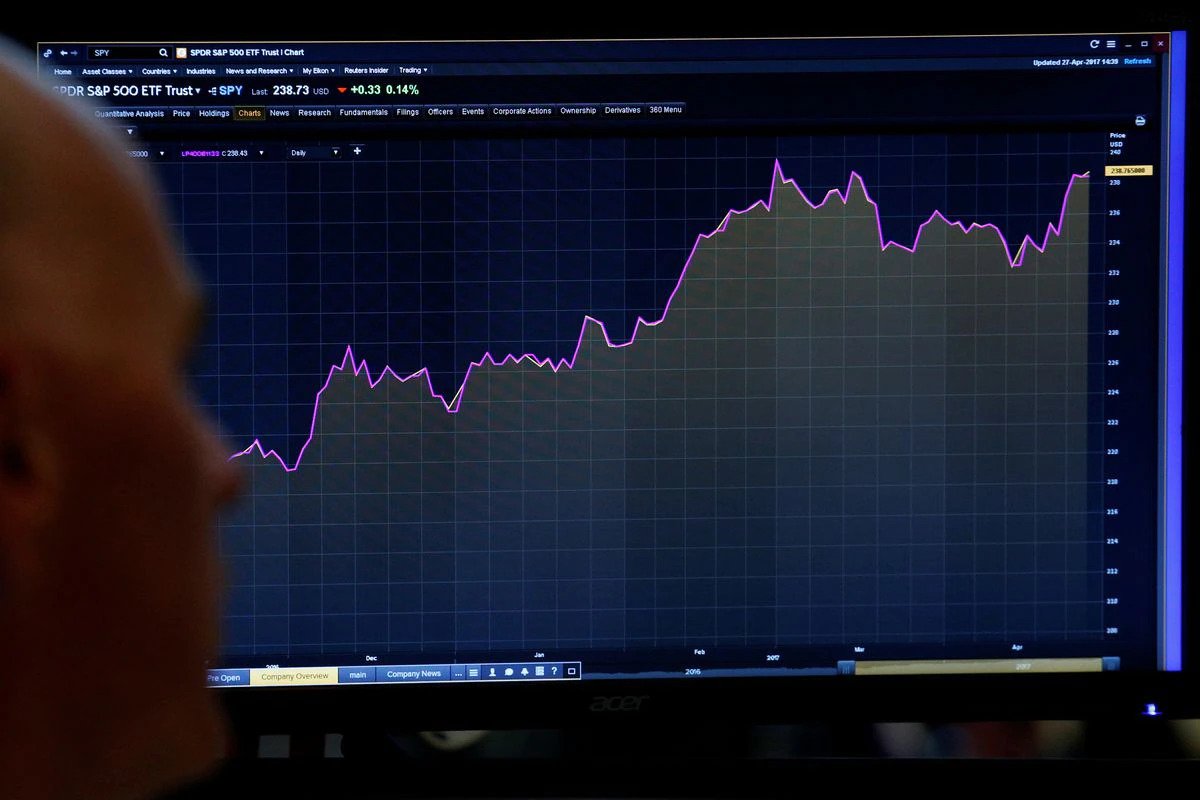