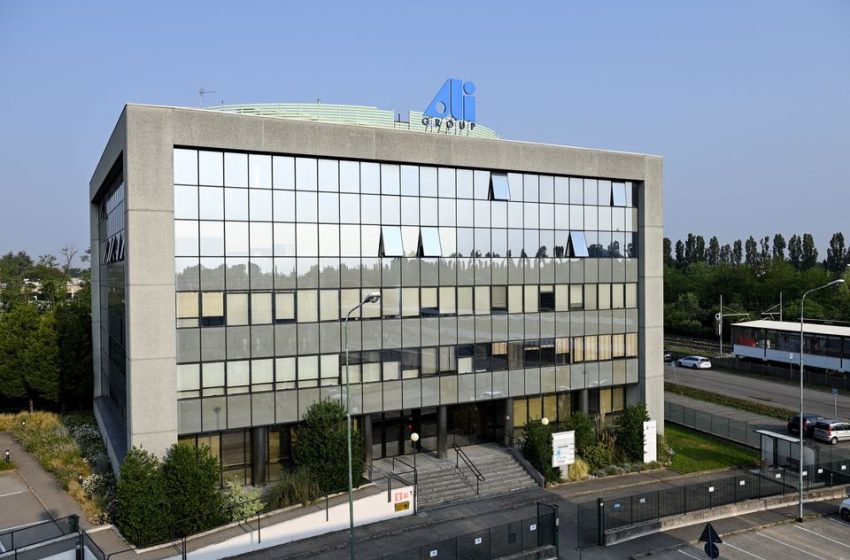 The closing of the $3.4 billion deal to acquire Welbilt, the biggest for an Italian company in the United States in seven years according to Refinitiv, will double America’s contribution to group turnover to 48%, CEO Filippo Berti said.

The transaction was inked last year after a bidding war with bigger rival Middleby (MIDD.O), as Ali sought greater access to a resurgent U.S. fast-food sector but before supply chain and inflation issues came to the fore.

“Today Welbilt rebalances our sales towards the U.S. market and diversifies our offer at a time of economic recession, lowering our investment and exchange rate risk while strengthening our purchasing power when buying stainless steel,” Berti said.

Manufacturing sites in the United States will nearly match those in Italy, where privately owned Ali, which makes the Carpigiani ice cream machines used by McDonald’s (MCD.N), has 21 factories.

“Synergies will come mainly from a greater geographic penetration and cross-selling opportunities, manufacturing and supply chain optimization, and lower corporate costs as the business will not be listed,” Berti told Reuters from his office in Chicago.

Berti said that Ali, which has grown steadily through acquisitions and had a turnover of 2 billion euros ($2 billion) in 2019, could seek more M&A opportunities in a couple of years. He ruled out a possible market listing.

Welbilt has brands in the United States including Frymaster fryers, Garland grills and Merrychef ovens.

It was a company Berti and his father, who founded Ali, have had an eye on since the 1990s when it was part of a London-listed group.

“We’ve always seen it as a company complementary to ours – European manufacturers typically have a ‘slow food’ DNA, they are not used to producing high-performing equipment to maximise cooking in small spaces for example,” he added.

North America alone accounts for 50% of the food service equipment market and is the industry’s biggest, he said.

The CEO also said a larger U.S. exposure was a hedge against potential fallout from the Ukraine-Russia conflict on business in Europe.

Berti, whose father Luciano started a dishwasher business near Milan in 1963, said the new group would have a pro-forma annual turnover of $3.9 billion in the 12 months to the end of June and core earnings (EBITDA) of $750 million before synergy gains.

With a 14,000-strong workforce operating in 34 countries including the United States, Japan, and New Zealand, “we are now in a position to offer a fully-equipped kitchen anywhere in the world”, he added.

Berti said Ali could get back on the acquisition trail once it had digested this deal.

“Our leverage currently stands at 3.8 times, in a couple of years, when we will have reduced company debt, we will start again with bolt-on acquisitions in the segments where we are weaker,” he said.