Apple has been the most valuable brand in the world and the largest technology company with sales of $274.5 billion in 2020. Its specialties include consumer electronics, computer software, and online services.
Following a blow back from customers and security experts, Apple has defended its new system that scans users’ phones for child sexual abuse material (CSAM).
Before uploading an image to iCloud, the technology searches for matches with known abuse material.
Critics have warned that it could be used as a “backdoor” to spy on people, and over 5,000 organizations and individuals have signed an open letter opposing the technology.
As a result, Apple has stated that it will not “expand” the system for any reason.

Last week, digital privacy activists cautioned that authoritarian governments could use the technology to strengthen anti-LGBT regimes or crackdown on political dissidents in countries where protests are illegal.
Apple, on the other hand, has stated that it “will not accede to any government request to expand” the system. Aside from that, Apple has made some reforms in the past to continue operating in countries all over the world.

As part of the country’s crackdown on unauthorized games last New Year’s, the tech firm removed 39,000 apps from its Chinese App Store.
In addition, Apple stated that its anti-CSAM tool will not allow the company to view or scan a user’s photo album. It will only scan photos shared via iCloud.
Based on a database of hashes of known CSAM images provided by child safety organizations, the system will look for matches securely on the device.

Apple also claims that wrongly reporting innocent people to the police is practically impossible. “The likelihood that the system would incorrectly flag any given account is less than one in one trillion per year,” it said. Positive matches are also reviewed by humans.
Privacy advocates, on the other hand, argue that the only thing keeping that technology from being used for other purposes is Apple’s promise that it will not be. 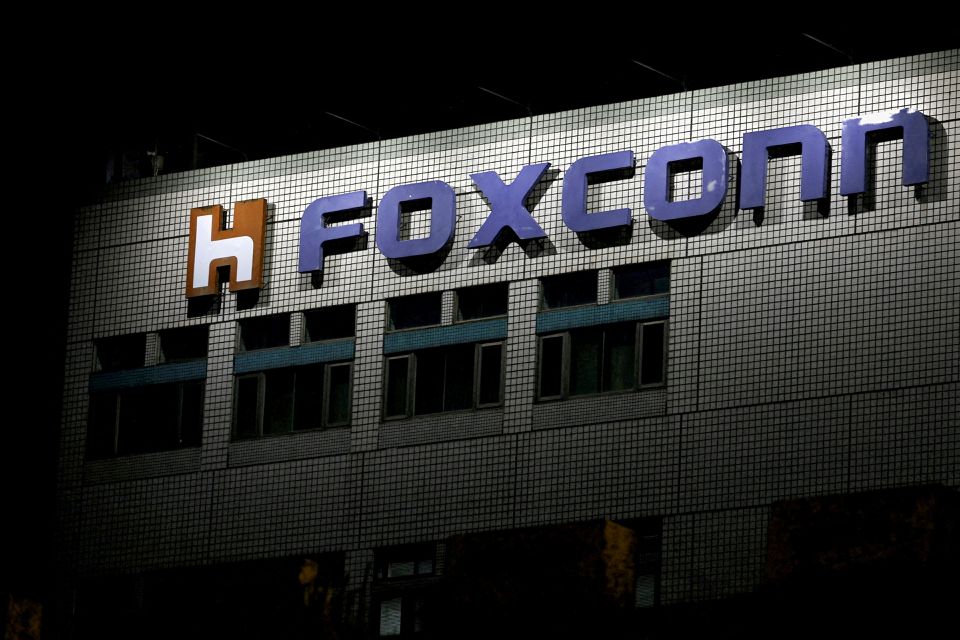 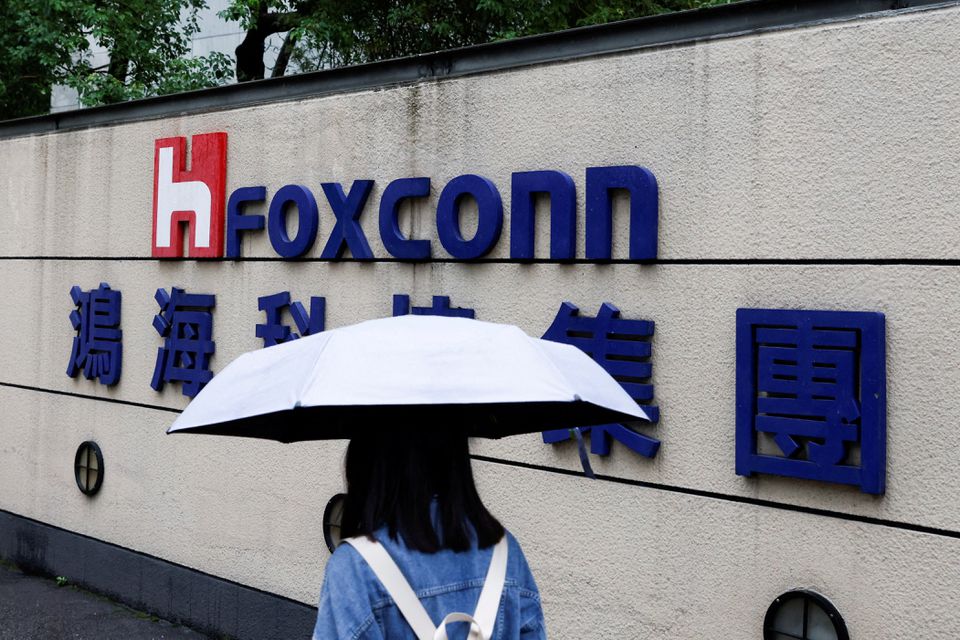