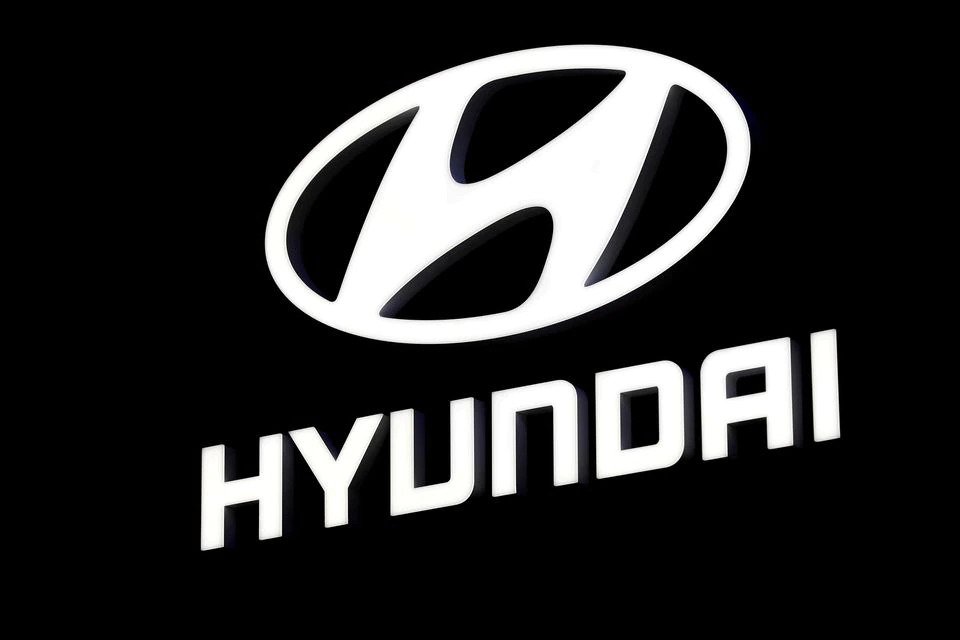 People walk past the logo of Hyundai on the car maker's booth at the 2016 Moscow International Auto Salon in Moscow, Russia, August 24, 2016. REUTERS/Maxim Shemetov

A partner in the project since 2017, Hyundai Motor’s German subsidiary will become a seventh shareholder shortly, it said, having received approval from Germany’s cartel office.

The South Korean company did not disclose financial details.

“In Germany, a lot of money is flowing into the topic of hydrogen through the European Union Green Deal and national funding, and we believe that we are at the forefront,” said Ronald Grasman, vice president of fuel cell business development at Hyundai Motor Company.

But Hyundai, which is introducing fuel cell trucks in Switzerland, believes hydrogen technology could also play a bigger role in small vehicles further down the road. read more

H2 Mobility Managing Director Nikolas Iwan said the group was looking for anchor customers to bring big volumes to the stations, hoping this will allow them to reach break even within two to three years.

“This is why Hyundai is so important. They have the lead when it comes to scaling effects, especially in the area of commercial vehicles,” he said.

Hyundai, the biggest-selling Asian carmaker in Germany, had a 3.7% share of the market in January-July 2021 supplying a mix of conventional, electric and fuel-cell vehicles.Reporting by Vera Eckert, editing by Jason Neely