Hong Kong’s legislature passed on Wednesday a controversial immigration bill, which lawyers, diplomats and right groups fear will give authorities unlimited powers to prevent residents and others from entering or leaving the Chinese-ruled city.

The government has dismissed those fears as “complete nonsense,” saying the legislation, which will come into effect on Aug. 1, merely aims to screen illegal immigrants at source amid a backlog of asylum applications and does not affect constitutional rights of free movement.

“We are facing increasing challenges, especially preventing the number of illegal immigrants from rising and claimants from abusing the system,” Security Secretary John Lee said, adding that travel rights remain guaranteed and that the government will introduce subsidiary legislation in the near term.

The assurances, however, come in a climate of mistrust after the increasingly authoritarian path officials have taken the imposition of a sweeping national security law by Beijing last year.

“What is concerning is that in hastily pushing this bill forward, the government has chosen to ignore civil society groups that have flagged legitimate concerns,” said Michael Vidler, a lawyer with Vidler & Co Solicitors.

Lawyers say the new law will empower authorities to bar anyone, without a court order, from entering or leaving Hong Kong – essentially opening the door for mainland China-style exit bans – and fails to prevent indefinite detention for refugees. read more

The Hong Kong Bar Association (HKBA) said in February the bill failed to explain why such powers were necessary, how they would be used and provided no limit on the duration of any travel ban, nor any safeguards against abuse.

The Security Bureau said the law would be applied only to inbound flights and target illegal immigrants, expressing disappointment at the “unnecessary misunderstanding” caused by HKBA.

Still, lawyers, diplomats, trade unions and business bodies were puzzled by the government’s reluctance to add the stated limitations into the bill.

A group of U.S. senators last year estimated at least two dozen U.S. citizens had been prevented from leaving China in recent years and face regular surveillance and harassment by authorities. China denies foreign nationals are under threat of arbitrary detention or exit bans.

Activists also say the new legislation raises concerns about refugees’ rights and well-being. It allows immigration officers to carry guns and, in some cases, requires asylum seekers to communicate in a language other than their mother tongue.

The government says there are currently 13,000 refugee claimants in Hong Kong and that it wants to tackle the backlog.

Pro-Beijing lawmaker Elizabeth Quat told the legislature the number of refugees was “a threat to peace and stability” and the city needed to heal this “cancer.”

The screening process can take years and the claimants’ success rate is 1%. During that period, it is illegal for asylum seekers to work or volunteer, and they live in limbo, on food vouchers.

Currently, asylum seekers can be detained only if they break the law or for deportation, for a “reasonable” period.

The bill adds that authorities can also detain a refugee if “the person poses, or is likely to pose, a threat or security risk to the community” and does not state what constitutes such a risk. Rights groups say it broadens the scope for indefinite detention.

David, 25, was granted asylum after arriving from an east African country four years ago. He said he was detained for 92 days while being processed and the new bill could lead to an even worse experience for new claimants.

“It’s pretty terrifying, being there without knowing … how long you’re gong to be there for,” said David, who asked Reuters not to use his full name due to the sensitivity of the matter. 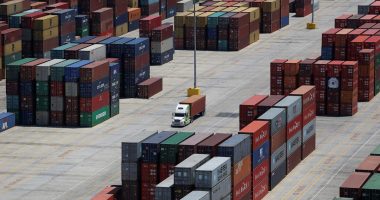 Container shipping rates from China to the United States have scaled fresh highs above $20,000 per 40-foot box as rising retailer orders ahead of the peak U.S. shopping season add strain to global supply chains.
The Covid 19 outburst has reappeared in the scenario. When other nations… 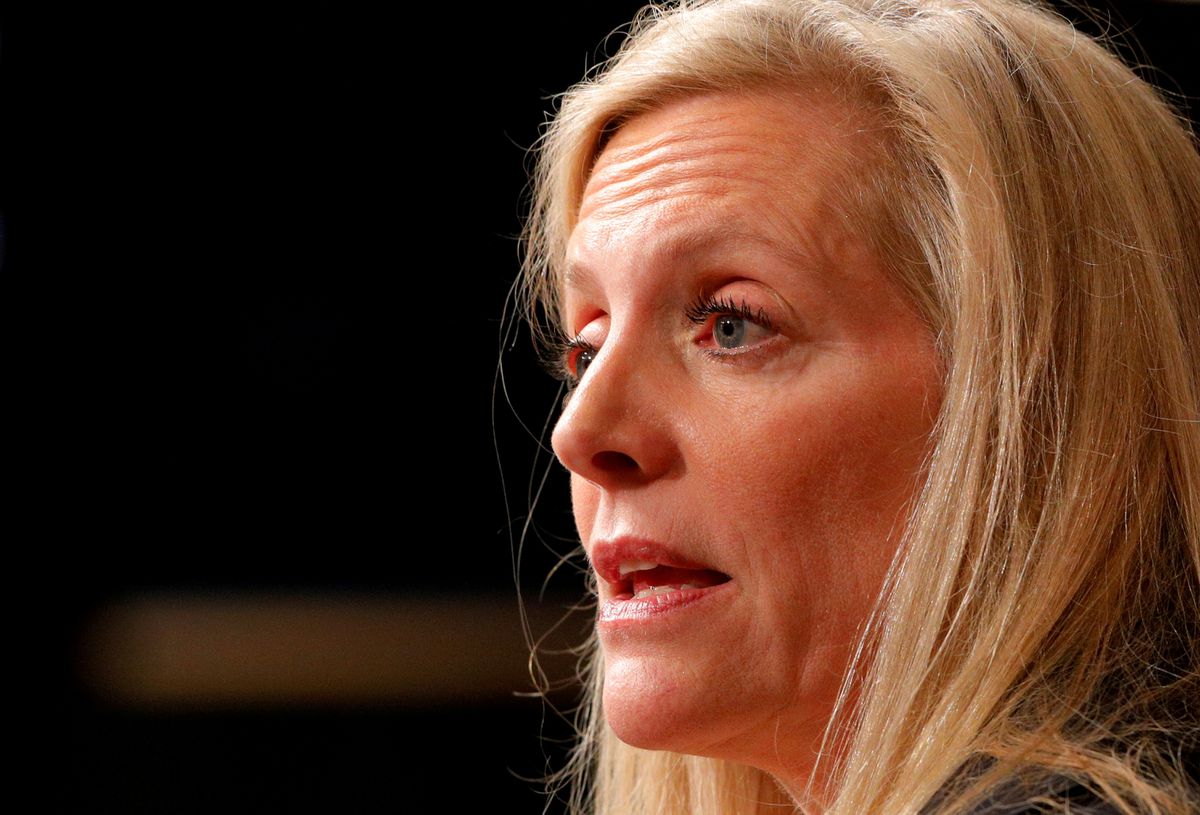 The United States is getting closer to the Fed’s maximum employment and 2% inflation goals, Fed Governor Lael Brainard said on Tuesday, but the depth of the remaining problem still requires the central bank to stick to its super-easy monetary policy until more progress is seen.