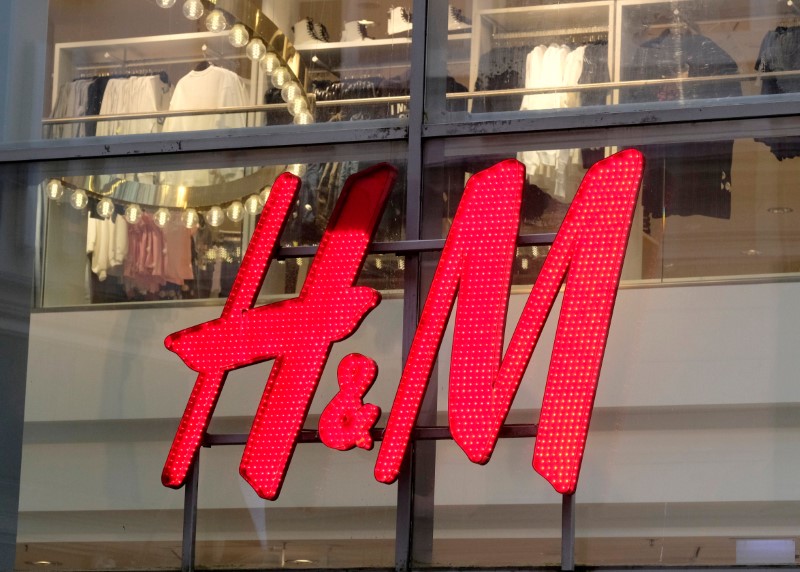 H&M’s (HMb.ST) sales jumped from March to May compared to a year earlier as pandemic restrictions eased in many markets and online demand stayed strong but revenue was still well below 2019 levels.

The world’s second-biggest fashion retailer said on Tuesday sales were up 62% year on year in the period – its fiscal second quarter – or 75% measured in local currencies, to 46.5 billion crowns ($5.59 billion).

Compared with two years earlier, sales were still down 19% as stores stayed closed for most of the quarter in Germany and France, and as footfall was slow in many stores that were open.

“As more people are vaccinated a number of markets have gradually allowed stores to reopen and the H&M group’s strong recovery continues,” the company said in a statement.

“Online sales have continued to develop very well, even as the stores have opened. This shows that customers appreciate the collections and being able to shop via their preferred channel.”

In the same quarter a year earlier, the measures to tackle the pandemic meants much global trade and retail activity ground to a near halt, with about 4,000 of the Swedish group’s 5,000 stores temporarily closed.

H&M logo is seen on one of the Swedish retailer’s shops January 30, 2020. REUTERS/Ints Kalnins/File Photo

Market leader Inditex, the owner of Zara, and smaller rival Next (NXT.L), have also reported recovering sales on the back of easing restrictions. read more

Inditex said last week that sales in May and early June were higher than two years earlier, as it reported forecast-beating February-April profits. read more

RBC analyst Richard Chamberlain, who has an ‘outperform’ rating on H&M’s shares, predicted H&M’s profits would recover faster than the overall market from the second half of the year.