SINGAPORE (Reuters) -Southeast Asia’s biggest ride-hailing and food delivery firm, Grab Holdings, agreed a merger on Tuesday with U.S.-based Altimeter Growth Corp in a deal that gives Grab an initial proforma equity value of about $39.6 billion and will lead to a public listing.

The merger, the biggest blank-check company deal ever, underscores the frenzy on Wall Street as shell firms have raised $99 billion in the United States so far this year after a record $83 billion in 2020.

The offering is led by $750 million from funds managed by Altimeter Capital. The transactions will provide Grab with about $4.5 billion in cash proceeds.

Grab said its decision to become a public company was driven by a strong financial performance in 2020, despite the pandemic.

Reuters earlier reported that Grab would announce the deal on Tuesday.

The deals for Grab, which was valued at just over $16 billion last year, will be a big win for its early backers such as SoftBank Group Corp and China’s Didi Chuxing.

The bumper valuation validates Grab’s co-founder Anthony Tan’s strategy to aggressively tap growth in new sectors and ramp up market share by pumping billions of dollars to localise its services and invest in high-growth economies.

The proposed transactions, which have been approved by the boards of both Grab and Altimeter Growth, are expected to close over the next few months, subject to shareholder approvals.

Grab attracted global attention in 2018 when it acquired Uber’s Southeast Asia business after a costly five-year battle and in return took a stake in the company.

Reuters reported in January that Grab, which has so far raised about $12 billion, was exploring a U.S. listing. [L1N2JT0HC]

With operations in eight countries and 398 cities, Grab is already Southeast Asia’s most valuable start-up.

Leveraging its ride-hailing business started in 2012, the firm has moved into food and grocery deliveries, courier services, digital payments, and is now making a push into insurance and lending in a region of 650 million people.

The listing will give Grab extra firepower in its main market, Indonesia, where local rival Gojek is close to sealing a merger with the country’s leading e-commerce business, Tokopedia.

Grab, whose net revenue surged 70% last year, has yet to turn profitable, but it expects its biggest segment – the food delivery business – to break even by end-2021, as more consumers shift to online food delivery after the COVID-19 pandemic. 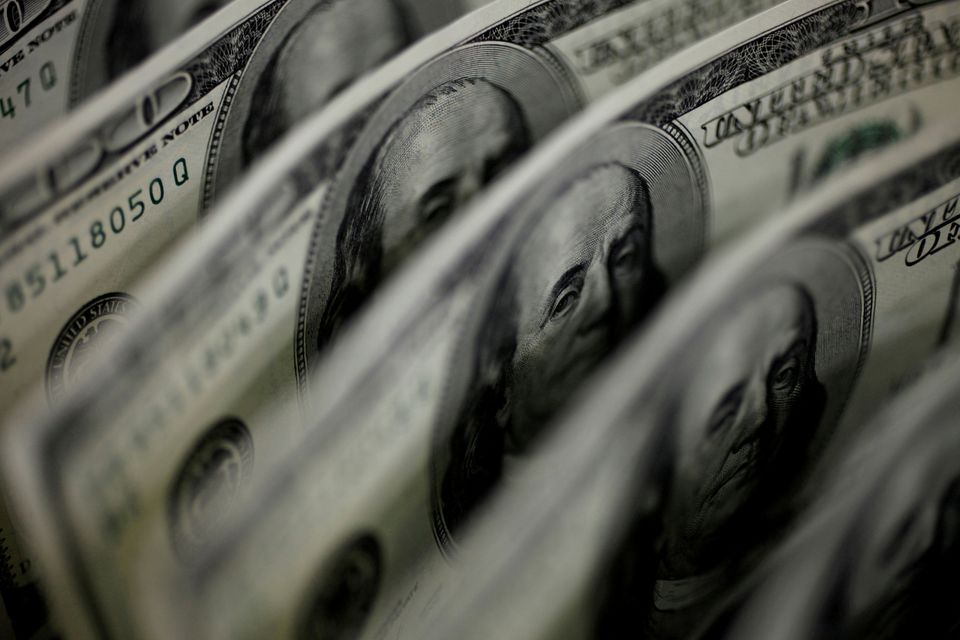 Governments worldwide, facing strong evidence that fallout from COVID-19 has widened wealth gaps as well as wrecking economies, have expanded social safety nets and in some cases begun exploring bolder ways of tackling the imbalances. 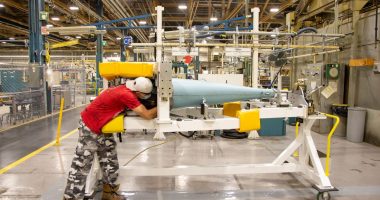 Global shipping and supply chain bottlenecks are encouraging Canadian firms to bring production back home, but some companies would have to absorb higher costs and build expertise in certain sectors for local manufacturing to pick up pace. 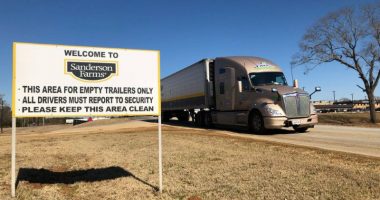