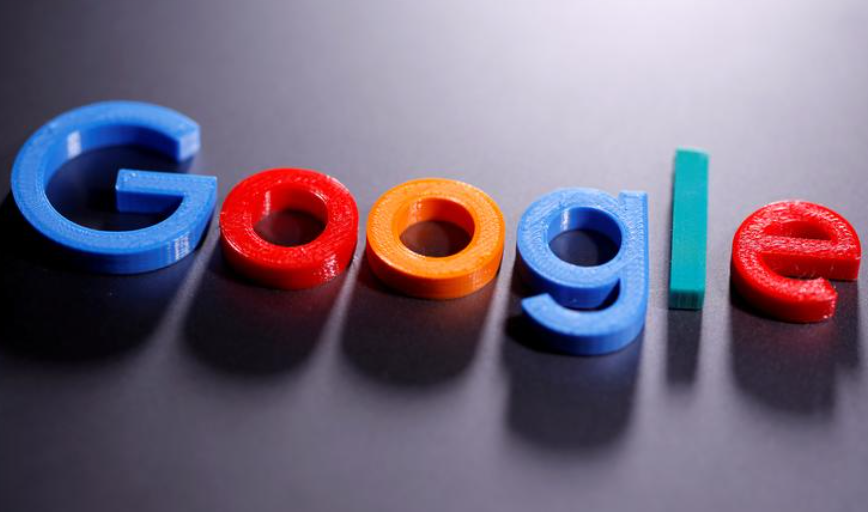 (Reuters) – Google’s Maps app will start directing drivers along routes estimated to generate the lowest carbon emissions based on traffic, slopes and other factors, the company announced on Tuesday.

Google, an Alphabet Inc unit, said the feature would launch later this year in the U.S. and eventually reach other countries as part of its commitment to help combat climate change through its services.

Unless users opt out, the default route will be the “eco-friendly” one if comparable options take about the same time, Google said. When alternatives are significantly faster, Google will offer choices and let users compare estimated emissions.

“What we are seeing is for around half of routes, we are able to find an option more eco-friendly with minimal or no time-cost tradeoff,” Russell Dicker, a director of product at Google, told reporters on Monday.

The potential effect on emissions from the feature is unclear. But in a study of 20 people at California State University, Long Beach, university researchers last year found participants were more inclined to consider carbon emissions in route selection after testing an app that showed estimates.

Google’s announcement included additional climate-focused changes. From June, it will start warning drivers about to travel through low emissions zones where some vehicles are restricted in Germany, France, the Netherlands, Spain and the U.K.

In the coming months, Maps app users will be able to compare car, biking, public transit and other travel options in one place instead of toggling between different sections. 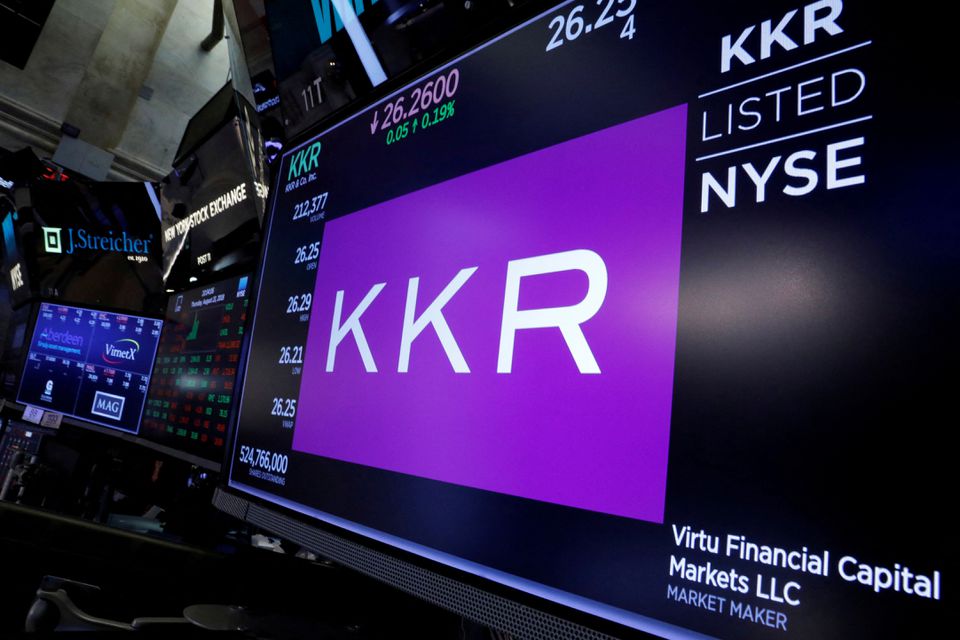