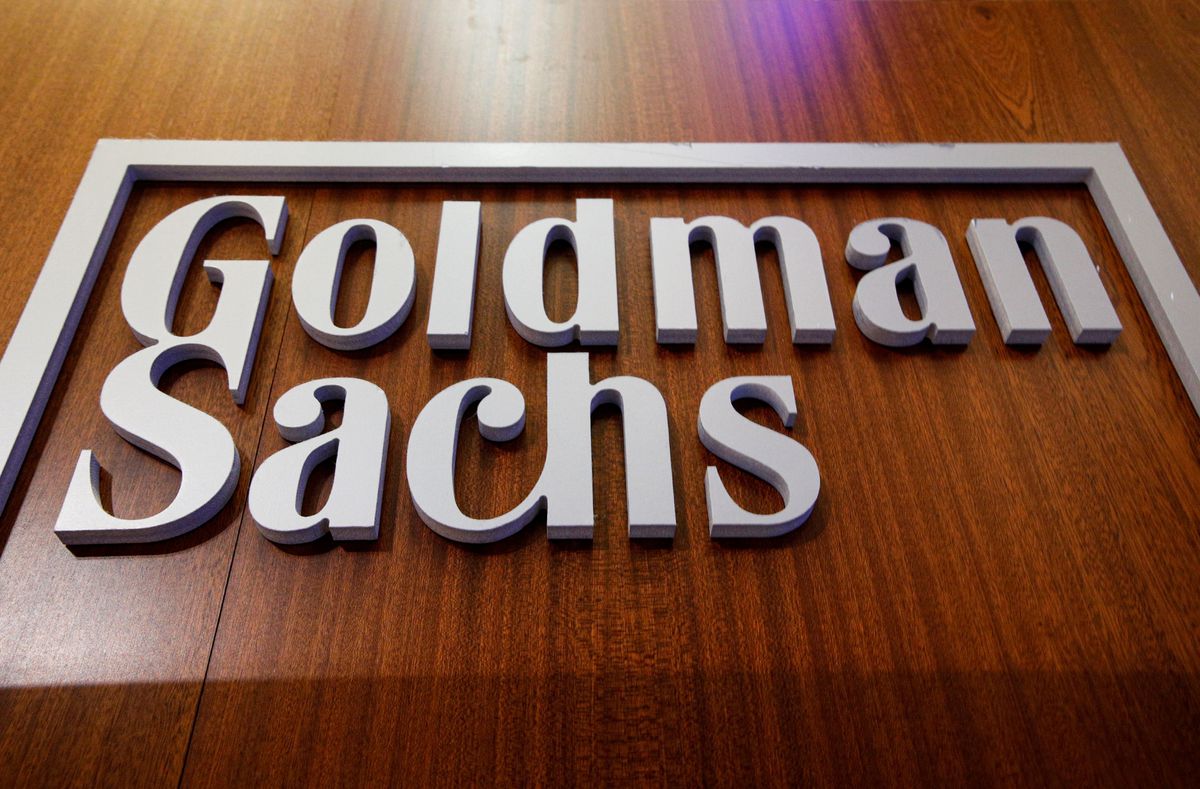 The bank’s second-year analysts will now make $125,000 in base compensation, while first-year associates will earn $150,000, Business Insider reported, citing two people familiar with the situation.

No formal announcement about the pay raise has been made and it was unclear which other levels of employees at the investment banking division have also been given salary increases, the report from the financial and business news website said.

Investment banks have raised pay for first- and second-year associates this summer in an attempt to ease the strain on these workers and compensate them more for their work supporting more senior staff in a year of unprecedented deal making.

In February, a group of junior bankers in Goldman’s investment bank told senior management they were working nearly 100 hours a week and sleeping 5 hours a night to keep up with an over-the-top workload and “unrealistic deadlines.” Half of the group, which consisted of 13 first-year employees, said they were likely to quit by summer unless conditions improved.

Goldman’s Chief Executive Officer David Solomon has said the bank was working to hire more associates to help with the workload, and vowed to enforce the “Saturday rule,” which prohibits employees from working between 9 p.m. Friday night and 9 a.m. on Sunday, except in certain circumstances. read moreReporting by Elizabeth Dilts Marshall, and Derek Francis in Bengaluru; Editing by Jacqueline Wong