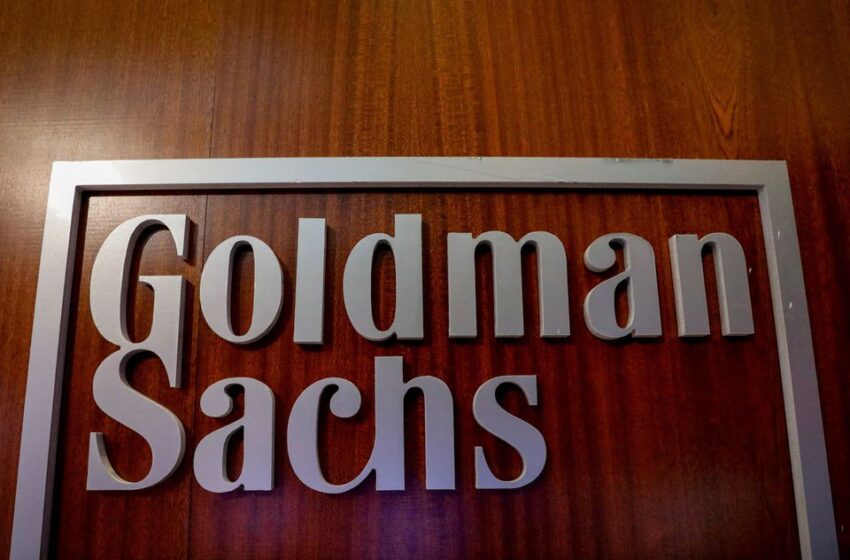 The Goldman Sachs company logo is seen in the company's space on the floor of the New York Stock Exchange, (NYSE) in New York, U.S., April 17, 2018. REUTERS/Brendan McDermid/File Photo

Nov 9 (Reuters) – Goldman Sachs Group Inc promoted 80 bankers as partners of the storied Wall Street firm, up from 60 people in 2020, the company said in a statement on Wednesday.

The elevations, which occur every other year, include 53 employees in the Americas, 21 in Europe, the Middle East and Africa region and six in Asia. The racial breakdown for the 2022 class is 24% Asian, 9% Black and 3% Hispanic or Latino, the most diverse cohort in the bank’s history. Women comprised a record 29% of new partners, up from 27% in 2020.

“As we take the next step in the evolution of our strategic journey – and make progress together on execution – our new partners will help lead our talented teams,” Goldman’s chief executive David Solomon said.

The number of partners was reported earlier by Bloomberg News.

Goldman Sachs and its Wall Street rivals pledged to diversify their workforces after the murder of George Floyd, a Black man, in 2020 fueled global protests and sparked discussions about race in finance.

The Goldman appointments take effect on Jan. 1, coinciding with Jacqueline Arthur’s promotion to lead human resources as the bank reorganizes its business into three units and scales back ambitions for its consumer bank. It had 49,100 employees at the end of the third quarter.

The largest group of new partners came from Goldman’s trading division, followed by its investment banking and asset management units.

In contrast to the rewards for its top performers, Goldman began a round of job cuts in September targeting about 500 people as the economic outlook worsened and dealmaking dried up, contributing 44% slump in third-quarter profit. Citigroup Inc and Barclays Plc have started to trim staff, Bloomberg News reported, while Morgan Stanley is expected to start layoffs in the coming weeks, sources told Reuters.

Reporting by Manya Saini in Bengaluru and Lananh Nguyen in New York; Editing by Krishna Chandra Eluri and Josie Kao