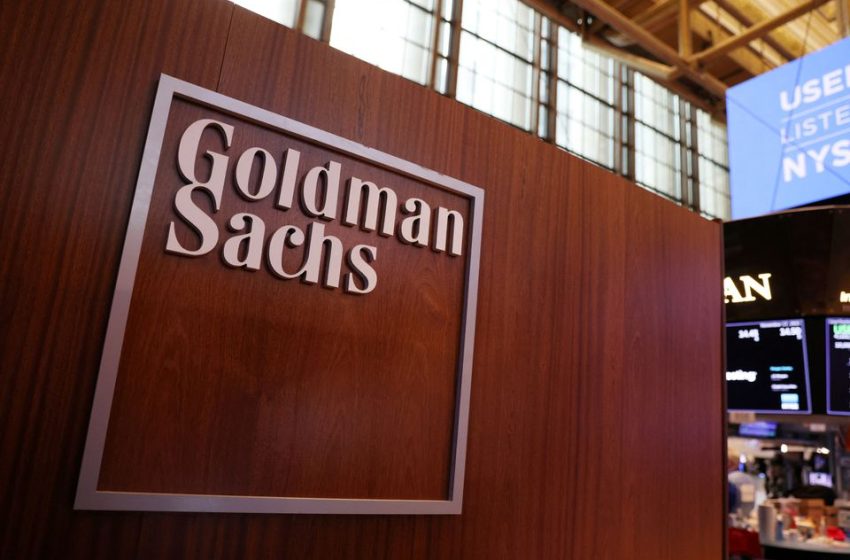 Operating in Russia has become harder for Western financial institutions due to international sanctions against that country.

While European banks are the most highly exposed to Russia, U.S. banks still have significant exposure, totaling $14.7 billion, according to Bank of International Settlements data. read more

“Goldman Sachs is winding down its business in Russia in compliance with regulatory and licensing requirements,” the bank said in an emailed statement.

JPM said in a statement: “In compliance with directives by governments around the world, we have been actively unwinding Russian business and have not been pursuing any new business in Russia.”

Current activities are limited, and it is helping global clients address and close out pre-existing obligations, manage Russian-related risk, act as a custodian to clients and take care of employees, JPM said.

Goldman will wind down the operations rather than exit them immediately and any losses would be “immaterial,” according to a source familiar with the situation, speaking on condition of anonymity.

In the aftermath of Russia’s invasion last month of Ukraine, around half of Goldman Sachs employees in Moscow have moved or are moving to Dubai, three sources familiar with the matter said. The bank had around 80 staff members in Moscow.

Some of the relocated staff will be involved in the winding down, working with colleagues still in Moscow, the sources said.

Goldman’s Russia head is understood to be remaining in Moscow, one source said.

In its annual filing, the bank had disclosed a credit exposure to Russia of $650 million.

The biggest exposed U.S. bank is Citigroup Inc (C.N), which said on Wednesday it was operating its Russian consumer business on a more limited basis while sticking with its previous plans to divest the franchise. read more

Citigroup has total Russian exposure of nearly $10 billion and its chief financial officer has warned that in a “severe stress scenario” its loss might be half that. read more

Citigroup might be able to spread the pain of any Russia losses over several quarters by recording expenses to build reserves on some assets before the losses are final, said analyst David Hendler of Viola Risk Advisors.

“It might put pressure on earnings for the next couple of quarters,” Hendler said.

Other U.S. banks operating in Russia include JPMorgan (JPM.N), which declined to comment on what its plans were.

Banks will find it hard to extricate themselves from the market, however, experts have said, with the process taking months or even years. read more