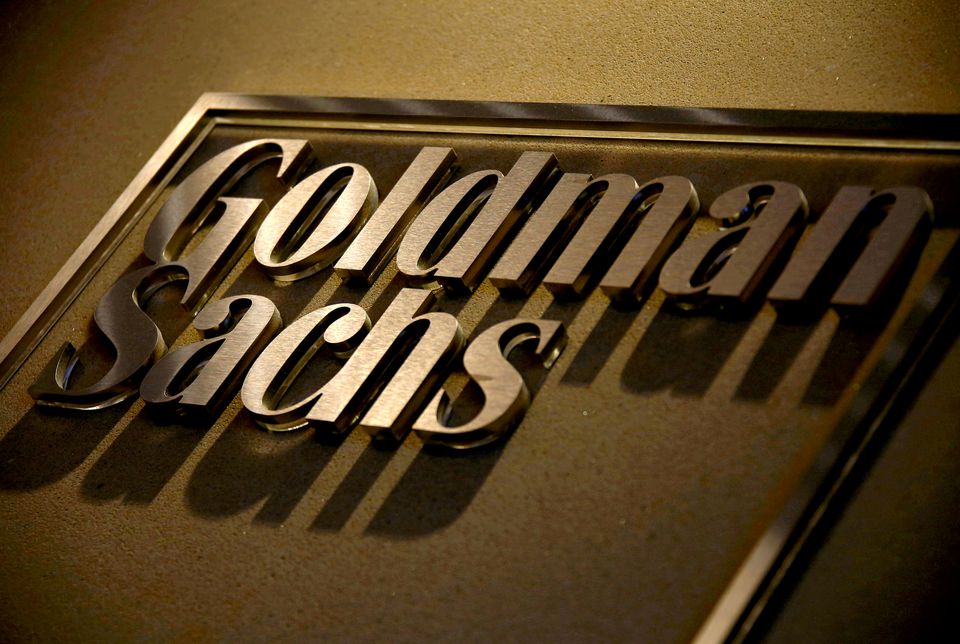 A sign is displayed in the reception of Goldman Sachs in Sydney, Australia, May 18, 2016. REUTERS/David Gray/File Photo

LONDON, June 21 (Reuters) – Goldman Sachs (GS.N) has launched its transaction bank in Britain, the firm said Monday, expanding the business after launching in the United States last year as it looks for steadier sources of revenue beyond its investment bank.

The bank is to offer companies in Britain cash management services such as payment processing and payroll as it continues to grow in the country having launched its retail brand Marcus there in 2018.

Goldman Sachs said its transaction banking business in the United States has attracted more than 250 clients since June last year, taking in more than $35 billion in deposits and processing trillions of dollars through its systems

“The growth of this business has exceeded our estimates and we are very excited to bring transaction banking to the UK to expand our client reach and streamline banking for multinational corporations with a presence in the US and the UK,” said Hari Moorthy, Goldman’s transaction banking global head.

Goldman is trying to compete with rivals such as Citigroup (C.N) and JPMorgan (JPM.N) which offer a wider set of services to corporate clients. The bank is hoping its digital cash management platform will attract clients currently using older systems at competing banks.

Britain is proving a popular place for U.S. banks to expand, with JPMorgan gearing up to launch a digital bank in the country. Last week it bought British roboadvisor Nutmeg which will form the basis of its retail digital wealth management offering internationally. read moreReporting by Rachel Armstrong; Editing by Simon Cameron-Moore