The board of the Hollywood Foreign Press Association (HFPA), the group that hands out the annual Golden Globe awards for television and film, proposed several changes on Monday to address criticism over its membership’s diversity and ethics.

In a letter to members, the HFPA board suggested several steps to diversify its roster, including hiring a chief diversity officer, putting emphasis on recruiting Black journalists and widening the pool of potential applicants.

The board also proposed adding at least 20 new members in 2021 and boosting its ranks by 50% over the next 18 months. The changes must be approved by current members and will be discussed at the group’s next meeting, the letter said.

“We have created a roadmap for transformational change in our organization,” the board said.

The moves follow an investigation published in February by the Los Angeles Times that noted there were no Black people among the 87-member group of foreign entertainment journalists who make up the HFPA.

The Los Angeles Times also raised long-standing ethical questions over the close relationships between the HFPA and movie studios that may influence the choice of Golden Globe nominees and winners.

The controversy overshadowed the Golden Globes ceremony in February, one of the major Hollywood award shows leading up to the Oscars in April.

The HFPA board said it developed the recommendations with input from outside advisers and inclusion experts as well as media partners. Comcast Corp’s (CMCSA.O) NBC network broadcasts the Golden Globes ceremony each year and welcomed the plan as “an encouraging step in the right direction.”

“It outlines the thorough reforms that are critical for our continued relationship,” NBC said.

Among other proposals, the board urged that HFPA members stop accepting promotional items from film and TV studios and that the group post a public list of members with links to their work.

“We want to be clear – these outlined changes are just the first steps in the long journey ahead,” the letter said. “We also know that in this existential moment for our association, change is difficult and sometimes scary.” 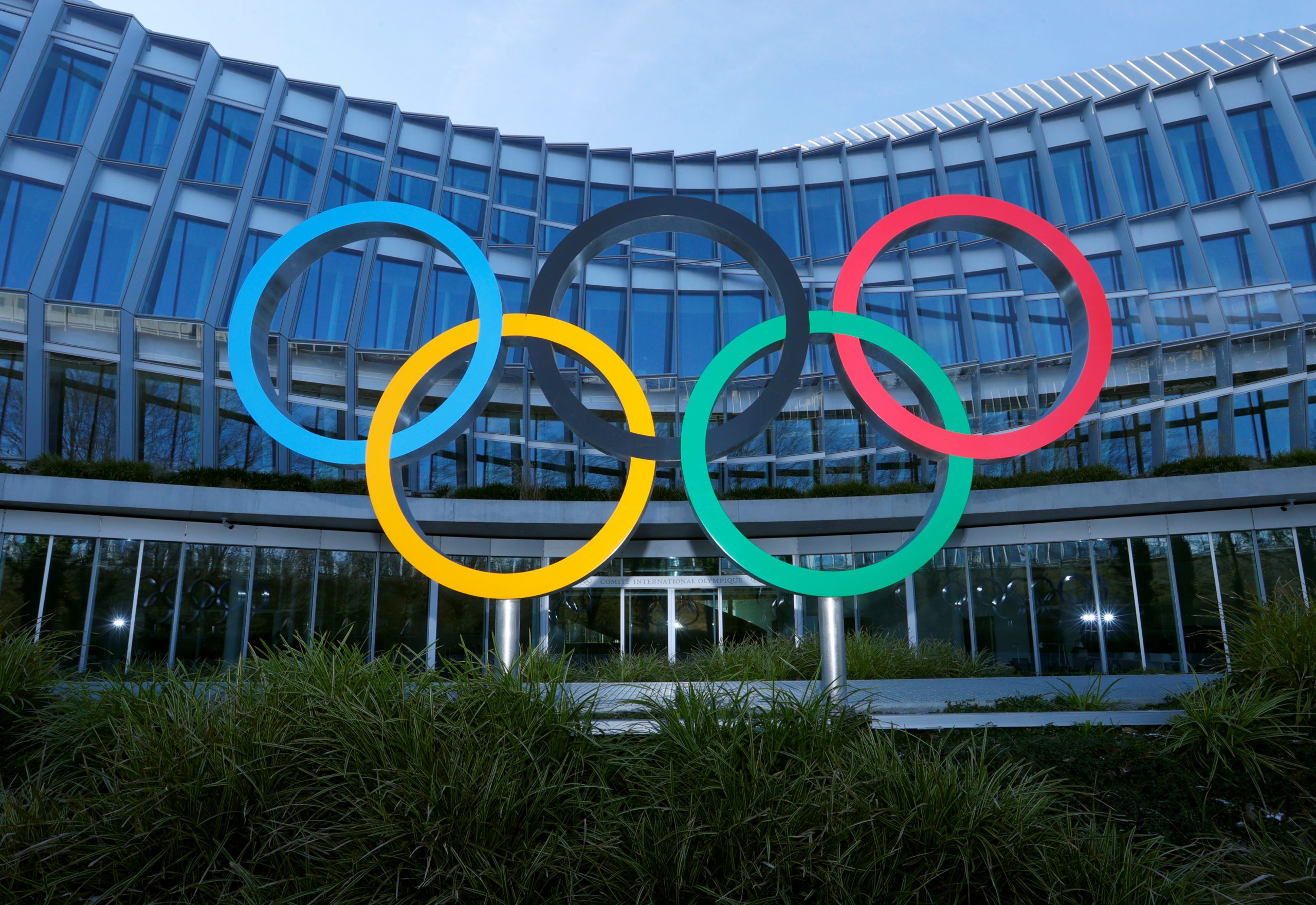 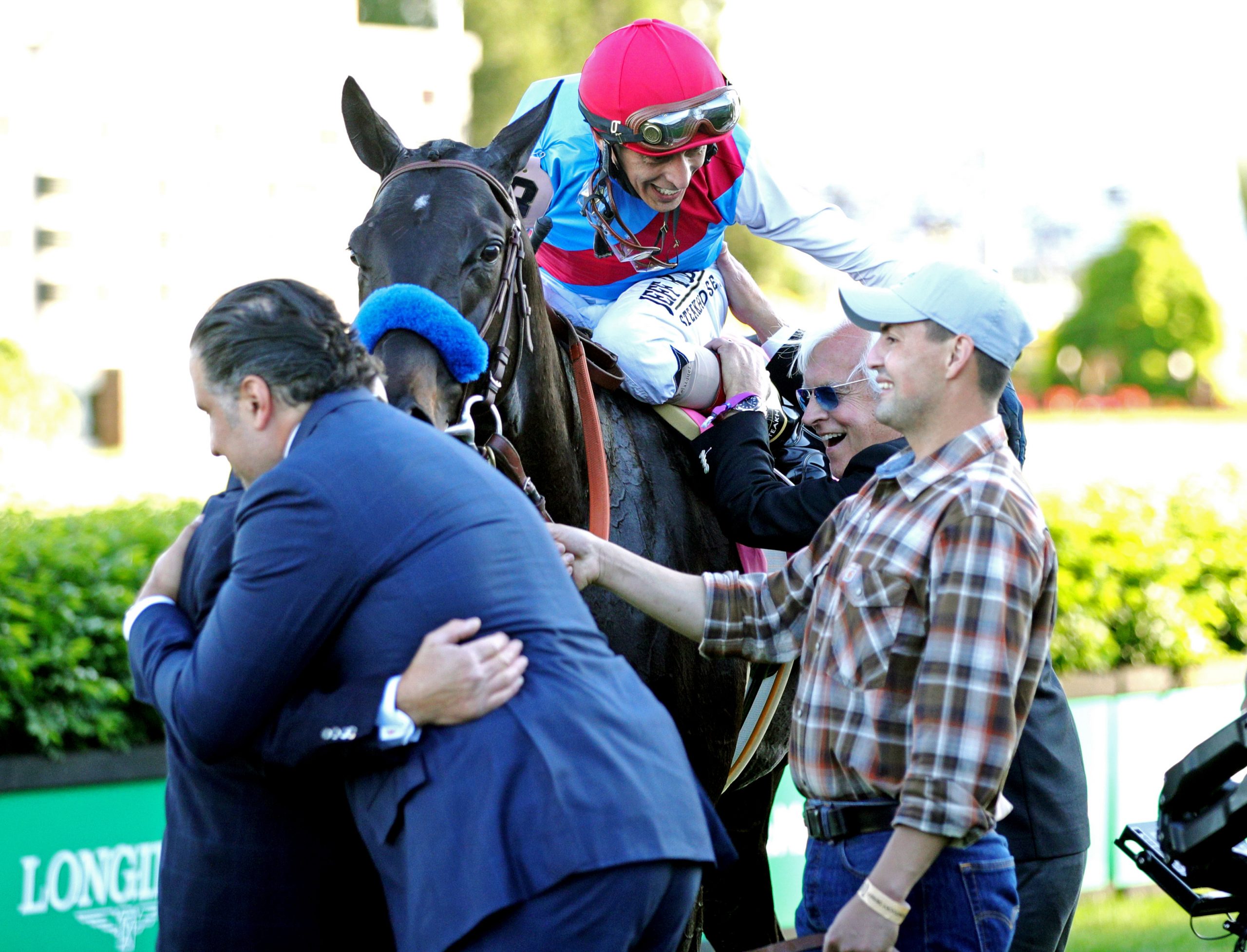