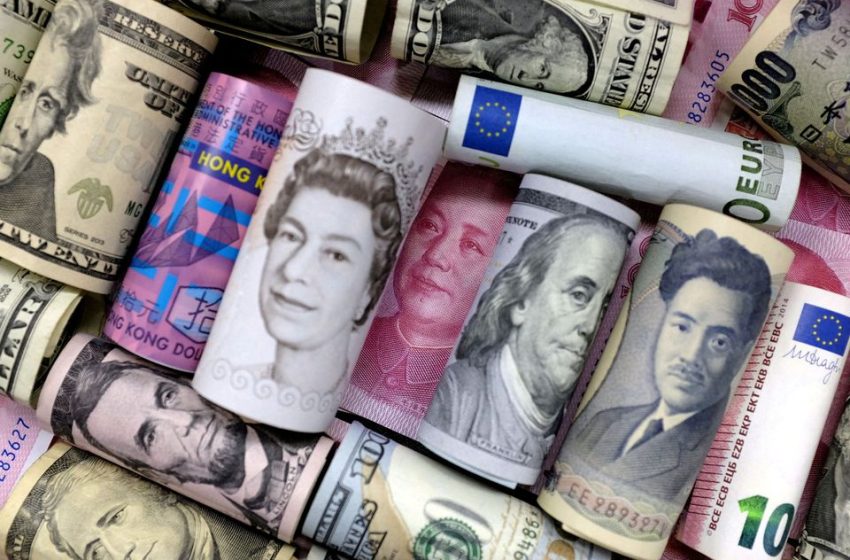 LONDON, April 12 (Reuters) – Optimism among fund managers over global economic growth has hit an all-time low while concerns of possible stagflation have risen to the highest since August 2008, a monthly survey by investment bank BoFA Securities showed on Tuesday.

The survey, which took the views of firms managing a total of more than $833 billion, is one of the biggest regular tests of fund manager views and comes as inflationary pressures rise even as the risk of recession increases in major economies.

Asked about their expectations for global growth in the coming months, a net 71% of survey respondents were pessimistic about prospects, the most since the survey records began in the early 1990s.

The European edition of the survey found investors continuing to cut their European growth projections, with a net 81% of survey respondents expecting the region’s economy to weaken over the coming year compared with 69% in the March edition.

Though fund manager holdings of cash – traditionally an indicator of investor caution – eased to 5.5% in the April edition of the survey from 5.9% in the previous month, prospects of a global recession remain the top “tail risk” for global markets, the survey found.

Allocations to commodities jumped to a record 38%, with investments into oil and commodities zipping up the charts to become the top most “crowded trade”.

Other “long” positions were in resources stocks and healthcare, while “short” bets – by investors expecting a decline in prices – were evident in bonds and cyclical stocks whose performance is most linked to economic growth, BoFA said.

Participants in the survey expect the U.S. Federal Reserve to raise interest rates by as many as seven times in the current cycle, compared with four times in the previous edition, with a majority of investors expecting inflation to soften over the next 12 months.

In terms of regional stock market allocations, investors were most bullish on U.S. equities, while European and UK equities were the top bearish bets.

The UK remains the favourite equity market in Europe, while Germany and Italy are the least preferred, the European edition of the survey said.

The survey was conducted between April 1 and April 7.