Digital insurance startup Wefox said on Tuesday it had raised $650 million from investors, in what it called a record-breaking round for a so-called “insurtech” company that valued the business at $3 billion.

Wefox founder and CEO Julian Teicke told Reuters the Series C round had drawn strong investor demand because Wefox was growing both rapidly and more profitably than rival online insurers that are losing money.

He put that down to Wefox’s strategy of offering digital tools that enable insurance agents to streamline and automate labour intensive processes. Agents sell nine out of every 10 policies in Europe, leaving direct-to-consumer competitors like Lemonade (LMND.N) fighting for a smaller piece of the market.

“Most insurtech says that insurance agents are dead. We say: They are more alive than ever,” Teicke said.

Wefox, which is present in Germany, Switzerland and Poland, will use the money raised for European expansion.

The company aims to increase revenues to $350 million this year, from $143 million in 2020, as it builds its branded sales team and product portfolio to complement the existing platform that hosts independent insurance brokers.

CFO and co-founder Fabian Wesemann said Wefox’s own-brand portfolio, launched in 2018, already accounted for 30% of revenue last year. Commissions made up the rest.

Wefox expects an even split between premium income and commissions from next year, driven by the expansion of its branded products into life and health, in addition to household, liability and motor.

On the cost side, advanced data analytics and its ability to automate more than 80% of customer interactions mean Wefox is able to process claims more quickly and cheaply than established players.

Wefox lays off some exposure from its own product portfolio to partner Munich Re (MUVGn.DE), enabling it to run a so-called capital-light model.

The investment was led by Berlin venture fund Target Global, whose General Partner Yaron Valler said he looked for Wefox to focus on growing in Europe before launching in the United States and Asia in the year ahead.

“My goal is really world domination in this category,” Valler told Reuters. “I haven’t found another player in any of these geographies that figured it out as well as Wefox.” 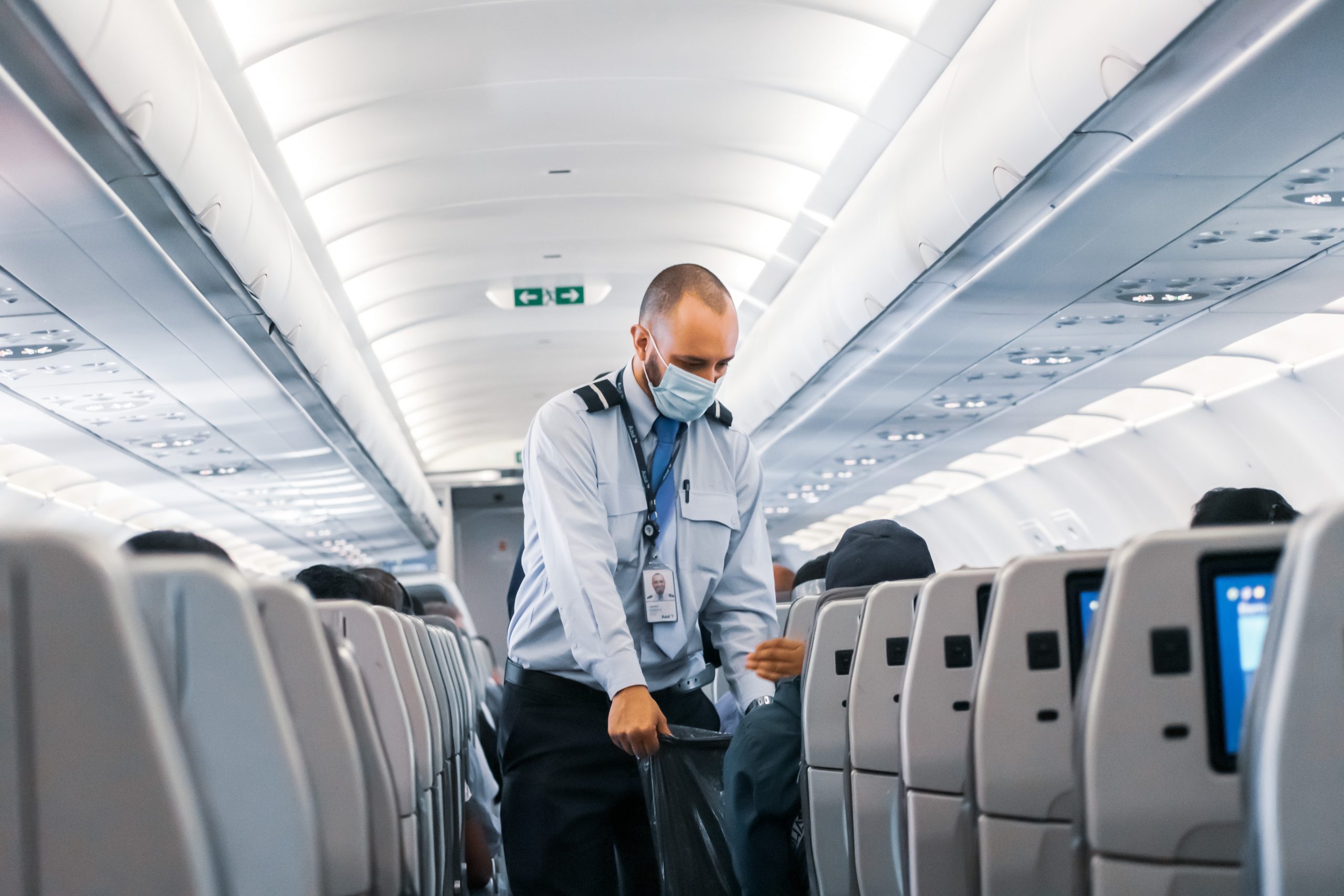 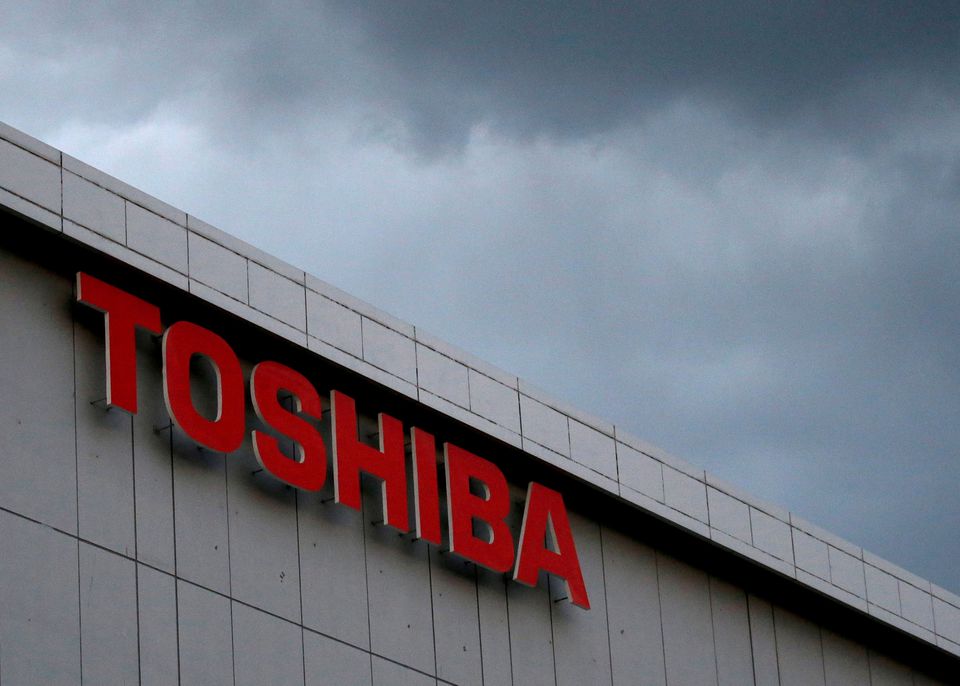 A former Japanese government adviser said he did not put pressure on Harvard University’s endowment fund to influence its voting at Toshiba Corp’s (6502.T) contested shareholder meeting last year, and that the fund should “set the record straight”. 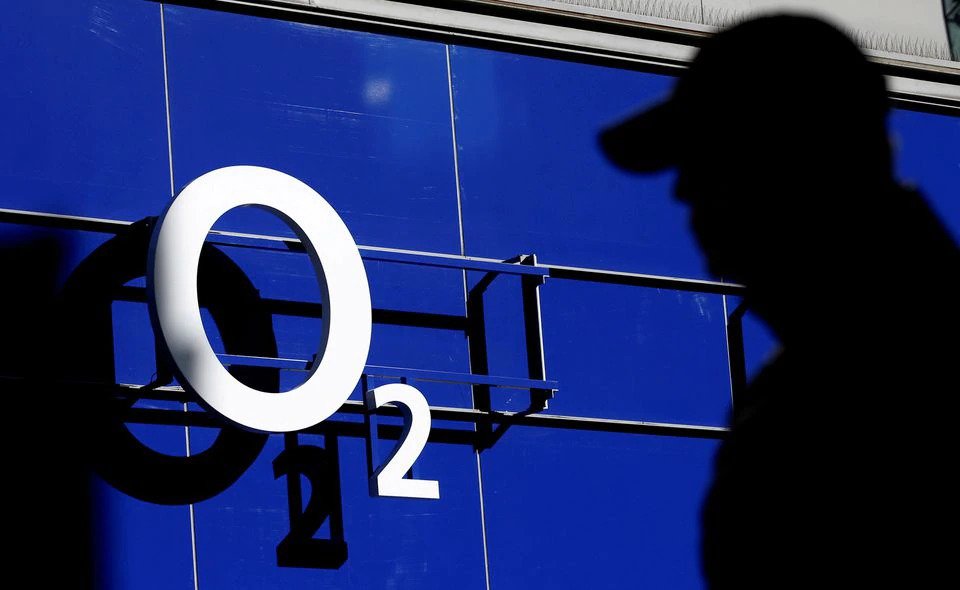