India’s main opposition leader Rahul Gandhi warned on Friday that unless the deadly second COVID-19 wave sweeping the country was brought under control it would decimate India as well as threaten the rest of the world.

In a letter, Gandhi implored Prime Minister Narendra Modi to prepare for another national lockdown, accelerate a country-wide vaccination programme and scientifically track the virus and its mutations.

Gandhi said the world’s second-most populous nation had a responsibility in “a globalised and interconnected world” to stop the “explosive” growth of COVID-19 within its borders.

“India is home to one out of every six human beings on the planet. The pandemic has demonstrated that our size, genetic diversity and complexity make India fertile ground for the virus to rapidly mutate, transforming itself into a more contagious and more dangerous form,” wrote Gandhi.

“Allowing the uncontrollable spread of the virus in our country will be devastating not only for our people but also for the rest of the world.”

India’s highly infectious COVID-19 variant B.1.617 has already spread to other countries such as Britain, forcing nations to cut or restrict movements from India.

In the past week, India has reported an extra 1.5 million new infections and record daily death tolls as its hospitals run out of beds and medical oxygen. Since the start of the pandemic, it has reported 21.49 million cases and 234,083 deaths. It currently has 3.6 million active cases.

Modi has been widely criticised for not acting sooner to suppress the second wave, after religious festivals and political rallies drew tens of thousands of people in recent weeks and became “super spreader” events.

His government has also been criticised for lifting social restrictions too soon following the first wave and for delays in the country’s vaccination programme, which medical experts say is India’s only hope of controlling the second COVID-19 wave.

While India is the world’s biggest vaccine maker, it is struggling to produce and distribute enough doses to stem the wave of COVID-19.

Modi has stressed that Indian states must keep up vaccination rates. Although the country has administered at least 157 million vaccine doses, its rate of inoculation has fallen sharply in recent days.

“After having achieved a rate of around 4 million a day, we are now down to 2.5 million per day due to vaccine shortages,” Amartya Lahiri, an economics professor at University of British Columbia was quoted as saying in the Mint newspaper.

“The 5 million a day target is the lower bound of what we have to aim for, since even at that rate, it will take a year for us to get everyone two doses. The situation unfortunately is very grim.”

Medical experts say the real extent of COVID-19 in India is five to 10 times the official tallies.

India’s healthcare system is crumbling under the weight of patients, with hospitals running out of beds and medical oxygen. Morgues and crematoriums can not handle the number of dead and makeshift funeral pyres burn in parks and carparks.

Prominent U.S. disease modeller Chris Murray, from the University of Washington, said the sheer magnitude of infections in India in a short period of time suggests an “escape variant” may be overpowering any prior immunity from natural infections.

Infections are now spreading from overcrowded cities to remote rural villages that are home to nearly 70% of the 1.3 billion population.

Although northern and western India bear the brunt of the disease, southern India now seems to be turning into the new epicentre. The share of the five southern states in the country’s daily surge in infections rose from 28% to 33% in the first seven days of May, data shows.

In the southern city of Chennai, only one in a hundred oxygen supported beds and two in a hundred beds in intensive care units (ICUs) were vacant on Thursday, from a vacancy rate of over 20% each two weeks ago, government data showed.

In India’s tech capital Bengaluru, also in the south, only 23 of the 590 beds in ICUs were vacant, and only 1 in 50 beds with a ventilator were vacant, a situation officials say points to an impending crisis.

The test-positivity rate — the percentage of people tested who are found to have the disease — in the city of 12.5 million has tripled to almost 39% as of Wednesday, from about 13% two weeks ago, data showed.

“Every patient coming to the hospital needs a ICU or a HDU bed…that is why patients are running from one hospital to another searching for an ICU bed,” he said.

“There is also short supply of medical oxygen…Most of the small hospitals now who can’t procure oxygen on a daily basis are refusing to admit COVID patients.” 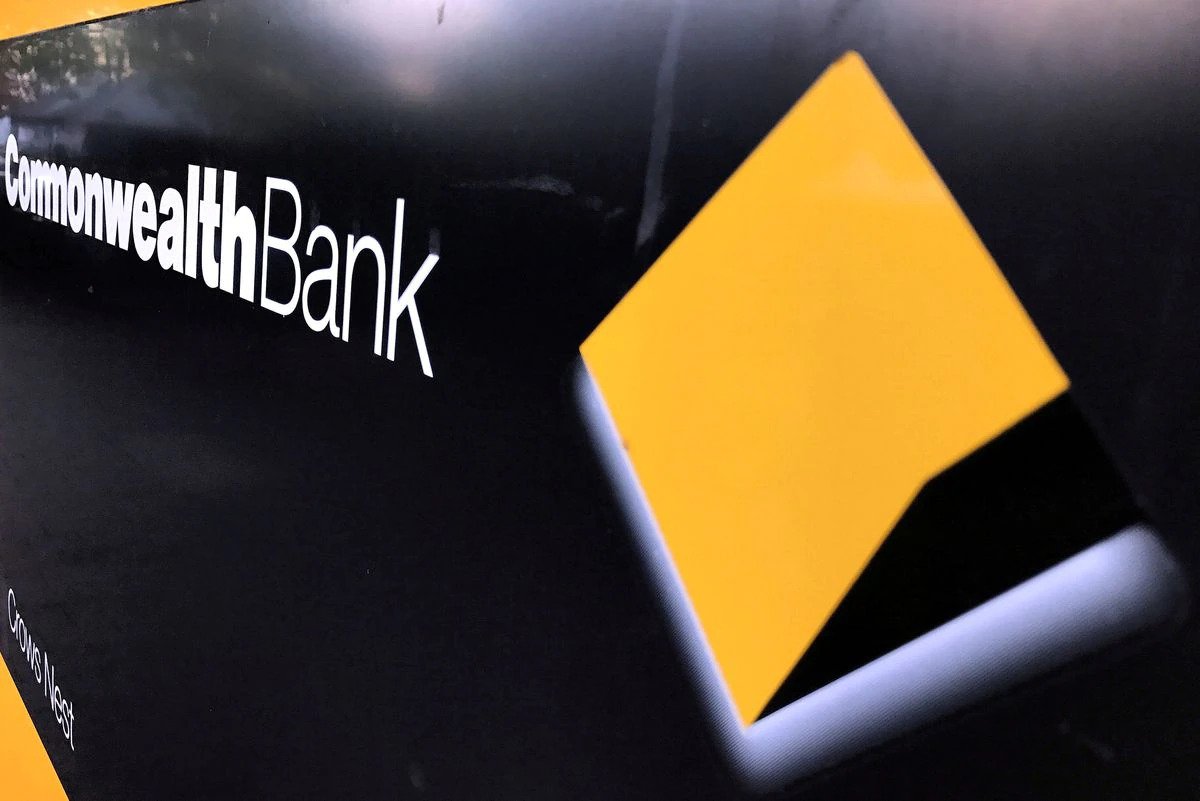 Australia’s big banks are likely to return a record $15 billion or more of cash to investors over the next two years, with investors betting Commonwealth Bank (CBA.AX) will move first and helping drive shares of the top lender to all-time highs. 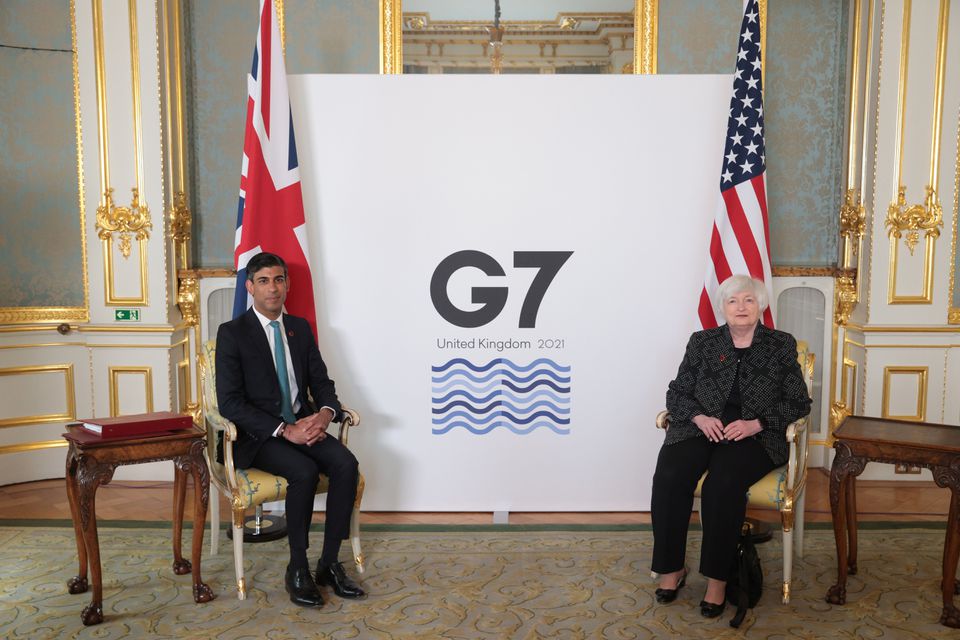 Britain said the world was relying on a gathering of some of the richest nations to agree reforms to outdated global tax rules, as finance ministers from the Group of Seven started a two-day meeting in London on Friday. 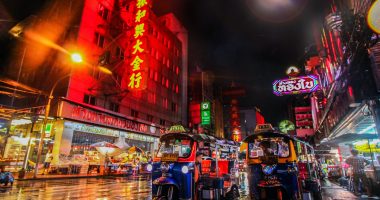 When the entire world was affected by the pandemic and its ramifications,…