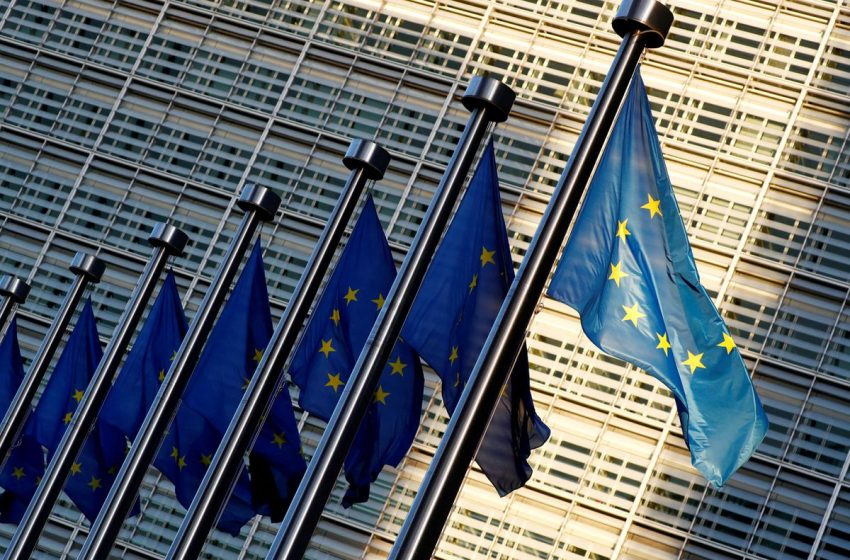 LONDON, Jan 25 (Reuters) – Gamification has introduced a new generation of retail investors to financial markets who may not be aware there are few protections in assets like cryptocurrencies, the European Union’s securities watchdog said on Tuesday.

Gamification refers to using smartphones to trade, a trend which took off on Wall Street during the coronavirus pandemic with apps like Robinhood, and has spilled over into European markets.

“We want investors to engage more in financial markets and not just keep their money under the mattress,” Verena Ross, chair of the European Securities and Markets Authority, told a Forum Europe financial services conference.

But gamification also presents significant risks, creates speculation and leaves investors not realising there are protections when trading markets like cryptoassets, she said.

Social media has also allowed the spread of unauthorised trading advice and the bloc is due this year to revamp its “retail investor” strategy to reflect the rise of digital finance, Ross said.

“We are looking at how to raise awareness and warn investors what they are letting themselves in for,” Ross said.

The bloc has already proposed banning “payment for order flow” in the retail market.

But EU regulators face a balancing act between protecting investors while allowing retail investment to flourish in a region which has long favoured savings products.

The bloc has made a push to deepen its capital market to encourage companies to raise funds by issuing shares rather than relying on banks, made all the more urgent by Britain’s departure from the EU.

Alexandra Jour-Schroeder, a senior official in the European Commission’s financial services unit, said “cumbersome” listing rules will be reformed as the bloc lags “far behind” other jurisdictions in helping companies raise funds on markets.

But Francesco Ceccato, CEO of Barclays Europe, said more was needed to harness huge savings in the EU to green the economy.

“What we really need is to marshall greater political support around something that can be a bit more radical in some places… to create an equity culture in the EU,” Ceccato said.