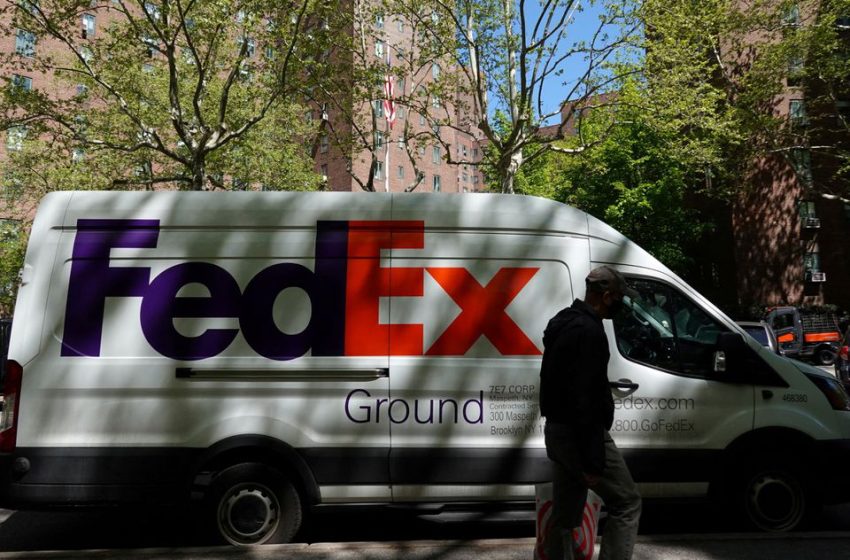 LOS ANGELES, June 29 (Reuters) – FedEx Corp’s (FDX.N) new chief executive on Wednesday will lay out long-term growth plans for the global shipping firm that is grappling with cooling economies, rampant inflation and pressure from both an activist investor and unhappy delivery contractors.

Raj Subramaniam, who succeeded founder Fred Smith on June 1, faces two competing groups – investors who want FedEx to wring more profits from its operations, and the company’s Ground unit contractors who drive its growth and want more money to offset their rising costs.

However, a slowing economy could undermine the pandemic-era price increases required to execute that strategy and appease activist D. E. Shaw Group, analysts warn. Investors expect to hear more about how the Memphis-based company will grow during a possible recession.

So far, the shift is paying off for FedEx. Revenue in the latest quarter jumped 8% even as the company handled fewer packages. read more

That has seemingly made investors like activist D.E. Shaw Group happy. The hedge fund earlier this month gained two seats on FedEx’s board and has been promised one more. The firm has not publicly shared its targets for FedEx. read more

Still, Ground contractors who handle the bulk of FedEx’s home deliveries aren’t sharing in the success. They depend on volume to help offset higher prices for gas, driver wages and delivering to far-flung residential addresses.

Jeff Walczak, CEO at Ground contractor consultancy eTruckBiz.com, says 20-25% of his clients are struggling to turn a profit – about double the normal rate.

“Most of the folks in this business have never seen a downturn in volume, and it’s stinging them bad,” Walczak said.

Many work on fixed one-year contracts and have had difficulty negotiating more money from FedEx. At the same time, FedEx now wants to shift the cost of lost and damaged parcels on to those operators, Walczak said.