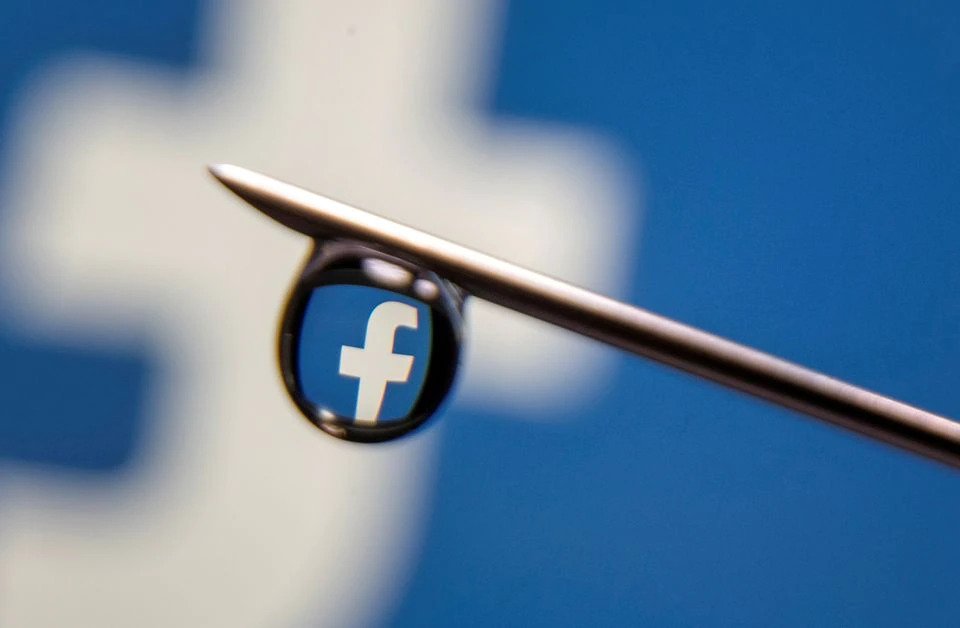 Facebook logo is reflected in a drop on a syringe needle in this illustration photo taken March 16, 2021. REUTERS/Dado Ruvic/Illustration/File Photo

The move by the European Commission comes amid regulatory concerns on both sides of the Atlantic that a buying spree of startups by big firms, which normally don’t trigger competition scrutiny because of the low value of the deal, may be so-called killer acquisitions aimed at closing down nascent rivals.

The EU executive, which acts as the bloc’s competition enforcer, said the deal may result in Facebook blocking rivals’ access to its units WhatsApp, Messenger or Instagram, which are key to customer relationship management (CRM) software.

Kustomer sells CRM software to businesses so they can communicate with consumers by phone, email, text messages, WhatsApp, Instagram and other channels.

“This applies in particular to the digital sector, where Facebook enjoys a leading position in both online display advertising and in over-the-top messaging channels,” she said.

Facebook said it would continue to cooperate fully with the Commission’s review.

“The transaction is pro-competitive and will bring more innovation to businesses and consumers in the dynamic and competitive CRM space,” it said in a statement.

The U.S. company had declined to offer concessions during the Commission’s preliminary review of the deal.

The Commission took over the case, citing a rarely used power known as Article 22 and following an Austrian request even though the deal falls below the EU turnover threshold.

Germany’s antitrust agency last month said it was looking to see if Facebook should also seek its approval for the deal, based on the effect in the country and if Kustomer is active to a significant extent there.

Its UK peer the CMA last month kicked off an investigation into the case.Reporting by Foo Yun Chee; editing by Philip Blenkinsop and Mark Potter