July 14 (Reuters) – Facebook Inc (FB.O) will spend $1 billion on social media creators through the end of 2022 in a fight for top talent announced in a week when TikTok became the first rival mobile app to hit 3 billion global downloads.

Facebook’s investments will include bonus programs to pay creators who hit certain milestones on its apps, including photo-sharing service Instagram, and fund users to produce content, the company said.

Multiple major tech platforms are on the offensive to attract and keep social media personalities with new payments and services.

TikTok has committed to spending $2 billion to support creators over three years. Snap Inc’s (SNAP.N) Snapchat used to pay creators a total of $1 million per day to post popular short-form videos on its service and says it still distributes millions per month to support creators through its Spotlight program.

“With the 3 billion install milestone, TikTok is the fifth non-game app to join a tier that’s historically been the exclusive domain of Facebook,” said mobile insights firm Sensor Tower in a Tuesday report.

Facebook said its bonuses so far are by invitation only. On its main platform video creators and online gamers will receive a monthly bonus if they hit milestones like broadcasting a certain number of hours to earn Stars, a form of digital tipping that fans can use to pay their favorite creators during live-streamed videos.

Instagram’s bonus programs will include incentives to use Reels, its copycat TikTok feature that showcases short-form video clips. Creators will earn money based on how their Reels videos perform, the company said.Reporting by Sheila Dang in Dallas and Elizabeth Culliford in New York; Editing by Richard Chang and Sonya Hepinstall 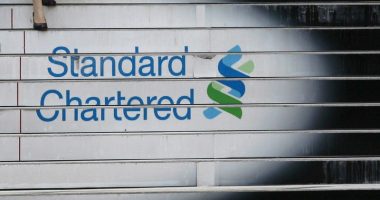 Companies should not rely on governments to reach agreement at a global summit on climate change this year, but rather take more action themselves, Standard Chartered (STAN.L) CEO Bill Winters said on Tuesday. 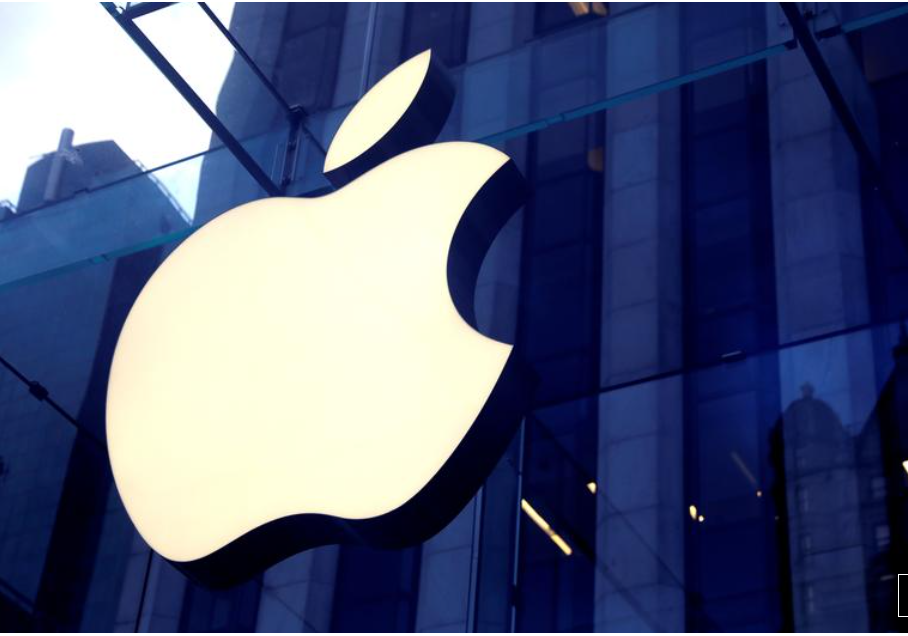 (Reuters) – Apple Inc said on Wednesday that in the coming weeks… 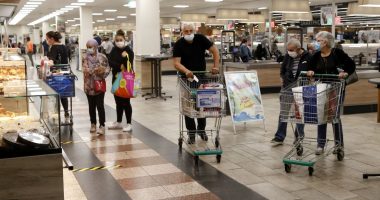 A surge in coronavirus infections in Germany is weighing on consumer morale in Europe’s largest economy, dampening business prospects in the Christmas shopping season and threatening to kick away its last remaining pillar of growth.