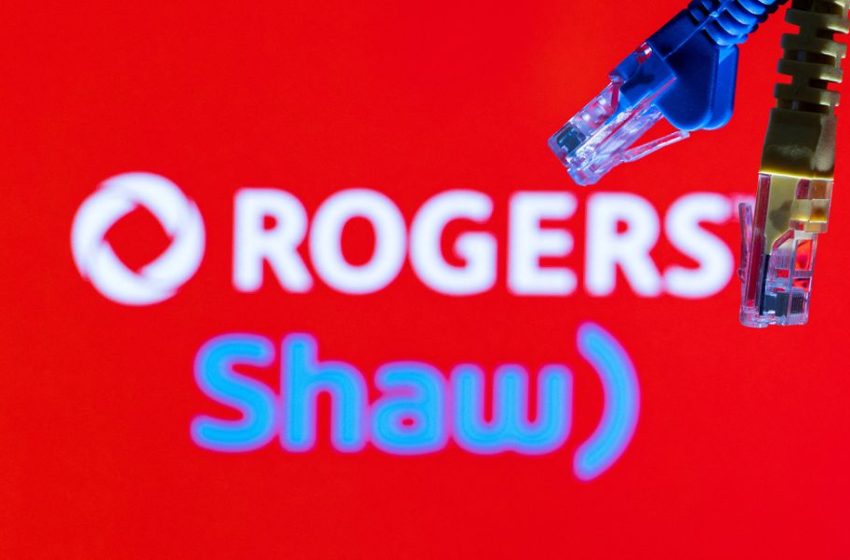 Ethernet cables are seen in front of Rogers and Shaw Communications logos in this illustration taken, July 8, 2022. REUTERS/Dado Ruvic/Illustrations/File Photo

Explainer: How will Rogers’ C$20 bln contested bid for Shaw play out

With all eyes now on the Competition Tribunal, the antitrust agency, the Competition Bureau, Canada, and Rogers-Shaw will argue their case. Here’s a look at how the legal battle is expected to play out.

WHAT IS THE DISPUTE ABOUT?

Canada’s competition agency has blocked the merger on the grounds that the deal will reduce competition in Canada and said the concession offered by Rogers in the form of the sale of Freedom Mobile, a unit of Shaw, is not enough to ease regulator’s concerns. Earlier this month the parties entered a two-day mediation process which remain unresolved.

WHAT ARE THE NEXT STEPS

Rogers-Shaw will have to extend their closing date of the transaction, set to expire on July 31. At the tribunal, the parties will continue their negotiations and try to find a solution. In the first week of August there will be a series of hearings based on any additional documents filed by both parties.

The tribunal will also hear the interventions filed by Quebecor, which has agreed to buy Freedom, if necessary.

Between August 15 to August 26, the parties will start pre-hearing talks to find a solution, but if no outcome is reached, the talks will continue into September and October. If the pre-hearings fail to resolve the bureau’s concerns, the formal public hearing will kick off in the tribunal on November 7 and could drag till December 14.

In the past when the bureau has challenged a merger of a similar nature at the tribunal, the litigation has lasted around 12 to 14 months.

WHAT ARE THE VARIOUS POSSIBILITIES

At any point of time during this process the parties can settle through a consent agreement, where the parties agree to certain conditions under which the deal will be approved.

Besides selling Freedom Mobile, the bureau could ask Rogers to divest Shaw Mobile, the wireless business of Shaw and other assets including spectrum, Reuters reported. read more

Or Rogers can make the argument that the efficiency brought by the deal outweigh the anti-competition concerns and fight it out in the tribunal till a verdict is reached, lawyers familiar with the process said.

If the tribunal rules in favour of the competition bureau, Rogers could approach the federal court. If the tribunal backs Rogers, then the fate of the deal will be decided by the Minister of Innovation, Science and Industry.