Explainer: How Malaysia is seeking to recover billions of dollars missing from 1MDB

Malaysia on Monday announced 22 civil suits against entities and people accused of being involved with the massive 1MDB corruption scandal, including units of global banks Deutsche Bank (DBKGn.DE) and JPMorgan (JPM.N). read more

The lawsuits are part of a years-long effort by Malaysia to recover billions of dollars missing from 1Malaysia Development Berhad (1MDB) in a scandal that has implicated high-level officials, banks and financial institutions around the world.

1MDB was a sovereign fund set up by former Malaysian prime minister Najib Razak in 2009 to promote economic development.

HOW DID BILLIONS GO MISSING?

1MDB raised billions of dollars in bonds, ostensibly for investment projects and joint ventures, between 2009 and 2013.

Malaysian and U.S. authorities say $4.5 billion was stolen from 1MDB by high-ranking officials of the fund and their associates between 2009 and 2014, and used to buy luxury assets and real estate.

Malaysian authorities have said at least $4.3 billion more is unaccounted for.

In September, the government said 1MDB still had an estimated $7.8 billion in outstanding debt.

HOW MUCH HAS BEEN RECOVERED?

Malaysia said in September it had recovered about $3.24 billion in assets linked to 1MDB’s financial trail so far.

The amount includes about 2.6 billion ringgit ($628 million) in cash and assets recovered and returned to Malaysia by U.S. authorities, as well as $2.5 billion paid by Goldman Sachs (GS.N) to settle a Malaysian probe into the investment bank’s role in the 1MDB scandal.

Goldman, which helped raise billions for 1MDB, has also promised to help Malaysia recover assets worth $1.4 billion as part of a settlement last year.

HOW MUCH MORE IS STILL BEING SOUGHT?

Malaysia said on Monday the latest lawsuits were aimed at recovering assets worth in excess of $23 billion.

This included $1.11 billion from Deutsche Bank (Malaysia) Bhd, $800 million from JPMorgan (Switzerland) Ltd, $1.03 billion from a Swiss-based unit of private bank Coutts & Co, and interest payments from all of them, according to court documents seen by Reuters.

Malaysian business daily The Edge, which first reported the suits, also said those being sued over 1MDB include former premier Najib.

Last year, Najib was found guilty of corruption and money laundering in a 1MDB-linked case. He has consistently denied wrongdoing and is appealing the verdict. 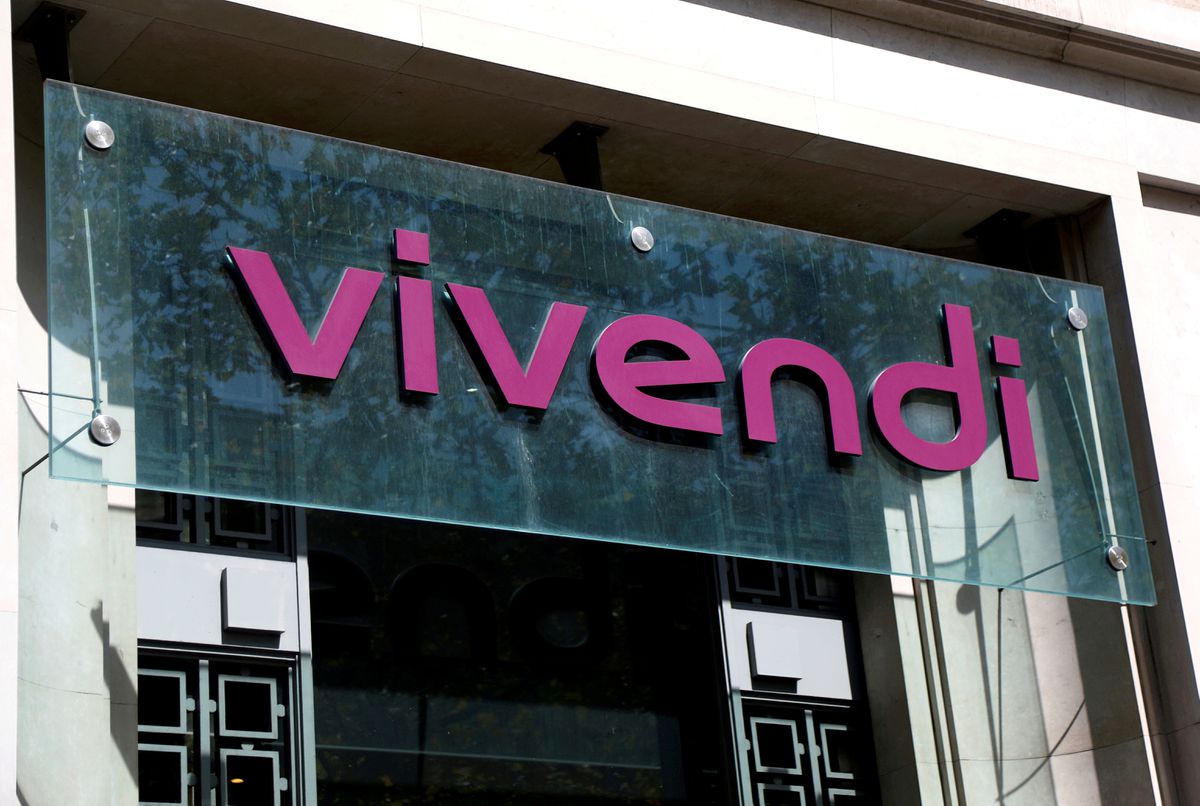 Activist fund Bluebell has asked France’s markets regulator to look into disclosures by media company Vivendi (VIV.PA) around its Universal Music Group spin-off, arguing the company did not reveal some steps around the transaction to shareholders. 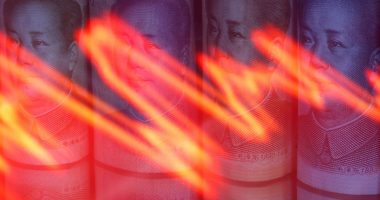 Any veteran investor will tell you that financial markets overshoot when trouble hits, but what if that market is the world’s second-largest economy and the government has decided the rules of the game have changed? 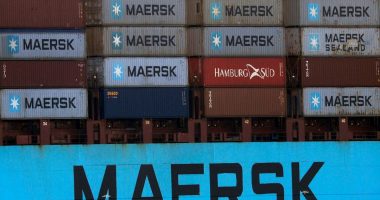 A.P. Moller-Maersk (MAERSKb.CO) said on Wednesday it had signed a contract securing green methanol as the world’s largest shipping firm gears up to operate its first carbon-neutral ship in 2023.