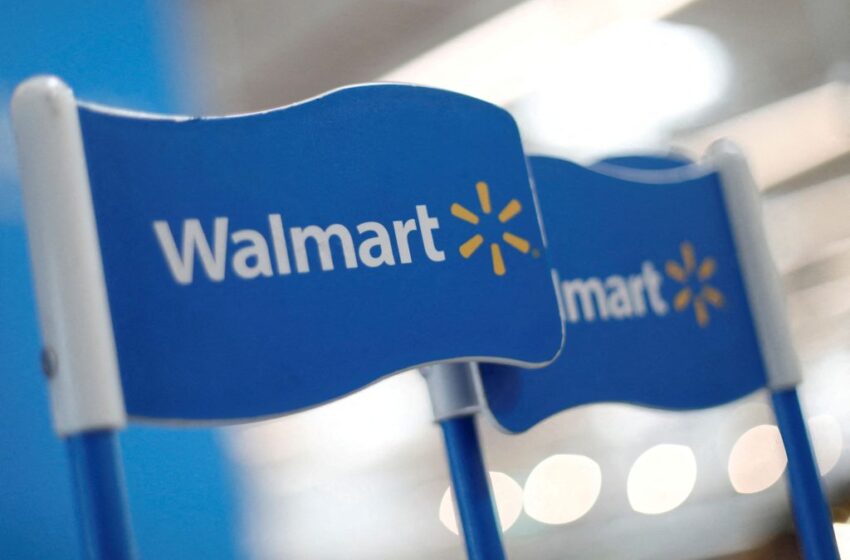 BEIJING, Jan 5 (Reuters) – Walmart Inc (WMT.N) arm Sam’s Club, responding to the furore in China over what local media said was its deliberate removal of Xinjiang-sourced products from its app, denied the move in a call with analysts and termed it “a misunderstanding”.

Chinese social media users and local news outlets criticised Sam’s Club, a members only warehouse club that offers products and services, last week for the removal of the products from its domestic online stores. China’s anti-graft agency accused the U.S. retailer and Sam’s Club of “stupidity and short-sightedness” over the matter. read more

A Sam’s Club representative told local analysts in a call organised by a domestic securities firm last week that Chinese consumers failed to find products from Xinjiang because the app does not support searches for products based on names of places.

The call, a full recording of which was shared with Reuters by a participant, introduced the representative as Sam’s Club regional e-commerce leader surnamed Zhang.

“This matter is a misunderstanding,” Zhang said on the call.

“We didn’t defend ourselves, because, there is no reason to be afraid of things we haven’t done,” Zhang added. A second participant corroborated Zhang’s comments made on the call, which also talked about Sam’s Club’s plans in China.

Walmart did not respond to a request for comment. Neither Walmart nor Sam’s Club has commented publicly so far on the backlash against them in China and Zhang did not comment on the situation at Walmart, which was also accused of removing products from the far western Chinese region, from both its offline stores and app.

The controversy, which prompted a wave of Sam’s Club shoppers in China to cancel their memberships, underscores the tightrope foreign companies walk in China as they balance geopolitical tensions between China and the west with China’s importance as a market and supply base.

A customer checks the beef steaks at a Sam’s Club store of Wal-Mart in Beijing, China June 29, 2017. REUTERS/Jason Lee

Xinjiang has become a growing point of conflict between Western governments and China, as U.N. experts and rights groups estimate more than a million people, mainly Uyghurs and members of other Muslim minorities, have been detained in camps there.

China has rejected accusations of forced labour or any other abuses in Xinjiang, describing the camps as vocational centres designed to combat extremism, and in late 2019 said all people in the camps had “graduated”.

Besides Walmart, Swedish fashion retailer H&M (HMb.ST) and U.S. chipmaker Intel have come under fire in China in recent months for making adjustments to their businesses over Xinjiang. In contrast, Tesla (TSLA.O) was criticised by U.S. rights groups for opening a showroom in Xinjiang on Dec. 31.

Zhang said that Sam’s Club, which has 4.4 million members in China, saw around 500 shoppers cancel their membership cards in its central region. He did not give a nationwide number.

“It has negative impact on our membership base, but time will prove everything in the future,” he said.

“We think the potential in China is very big.”

China is a huge market for Walmart, generating revenue of $11.43 billion during the company’s fiscal year that ended Jan. 31. Of 423 retail units Walmart operates in China, 36 are Sam’s Club stores, according to its website.Reporting by Beijing Newsroom; Editing by Muralikumar Anantharaman