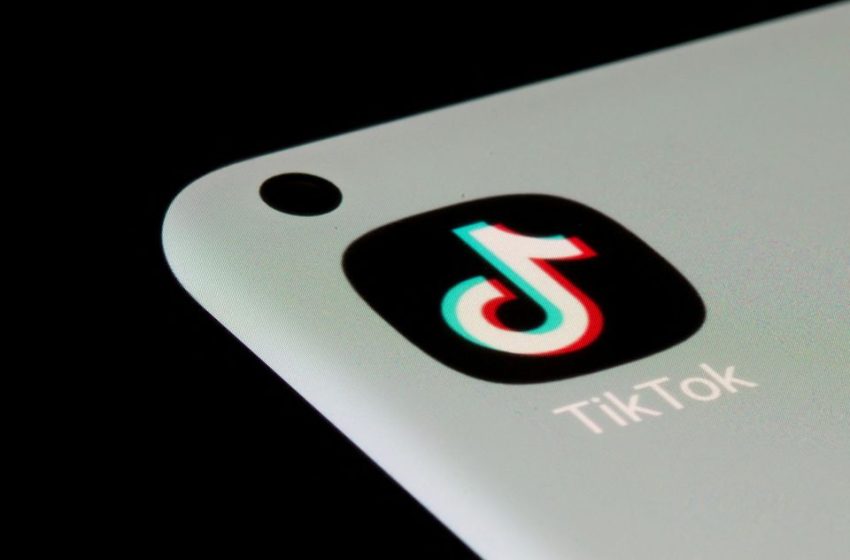 TikTok app is seen on a smartphone in this illustration taken, July 13, 2021. REUTERS/Dado Ruvic/Illustration/File Photo

HONG KONG/HANOI, May 19 (Reuters) – TikTok has been conducting tests so users can play games on its video-sharing app in Vietnam, part of plans for a major push into gaming, four people familiar with the matter said.

Featuring games on its platform would boost advertising revenue as well as the amount of time users spend on the app – one of the world’s most popular with more than 1 billion monthly active users.

Boasting a tech-savvy population with 70% of its citizens under the age of 35, Vietnam is an attractive market for social media platforms such as TikTok, Meta Platforms Inc’s (FB.O) Facebook and Alphabet Inc’s (GOOGL.O) YouTube and Google.

TikTok, which is owned by China’s ByteDance, also plans to roll out gaming more widely in Southeast Asia, the people said. That move could come as early as the third quarter, said two of them.

The sources declined to be identified as the information has yet to be publicly disclosed.

A TikTok representative said the company has tested bringing HTML5 games, a common form of minigame, to its app through tie-ups with third-party game developers and studios such as Zynga Inc (ZNGA.O). But it declined to comment on its plans for Vietnam or its broader gaming ambitions.

“We’re always looking at ways to enrich our platform and regularly test new features and integrations that bring value to our community,” the representative said in an emailed statement to Reuters.

ByteDance did not respond to a request for comment.

Reuters was not able to learn TikTok’s plans for rolling out gaming features in other markets. Although TikTok users can watch games being streamed, in most regions they are not able to play games within the TikTok app.

In the United States, only a few games appear to have been launched including Zynga’s “Disco Loco 3D”, a music and dance challenge game and “Garden of Good”, where players grow vegetables to trigger donations by TikTok to the non-profit Feeding America.

According to two sources, TikTok plans to draw primarily on ByteDance’s suite of games.

While the company will start with minigames, which tend to have simple game play mechanisms and a short playing time, its gaming ambitions extend beyond that, said one of the people who had direct knowledge of the matter.

TikTok will require a licence to feature games on its platform in Vietnam where authorities restrict games depicting gambling, violence, and sexual content. The process is expected to go smoothly as the games planned are not controversial, the person said.

Vietnam’s foreign and communications ministries did not respond to requests for comment.

Users of ByteDance’s Douyin, the Chinese version of TikTok, have been able to play games on the platform since 2019.

TikTok’s games are likely to carry advertisements from the start, with revenue split between ByteDance and game developers, a separate source said.

Even without gaming, TikTok has seen advertising revenue surge. Its advertising revenue is likely to triple this year to more than $11 billion, exceeding the combined sales of Twitter Inc (TWTR.N) and Snap Inc (SNAP.N), according to research firm Insider Intelligence. read more

Reporting by Josh Ye in Hong Kong and Phuong Nguyen in Hanoi; Editing by Miyoung Kim and Edwina Gibbs