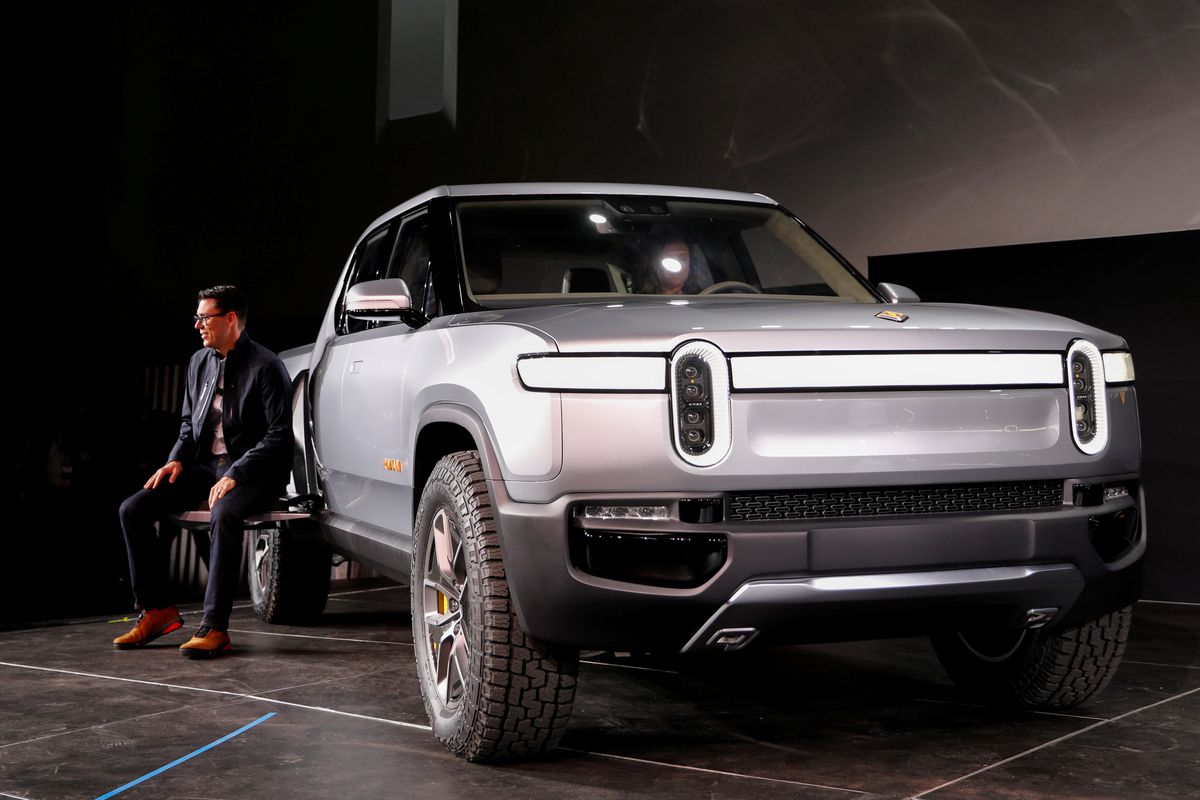 The plant, dubbed “Project Tera,” requires an estimated 10,000 acres of land according to a revised economic development document seen by Reuters, but economic development officials said finding a piece of land that large would be highly unlikely. The initial proposal seen by Reuters did not identify Rivian by name and said the facility required only 2,000 acres. In comparison, BMW’s (BMWG.DE) South Carolina assembly plant sits on about 1,200 acres.

The target date to start production at the Rivian plant is the second quarter of 2023 with construction beginning in the fall of 2021, according to the revised proposal. However, several people familiar with the matter said the COVID-19 pandemic will likely delay that timeline by up to six months.

Automakers are racing to develop EVs as China, Europe and other countries and regions mandate lower carbon emissions. In the United States, traditional carmakers like General Motors Co (GM.N) and Ford Motor Co (F.N) are retrofitting plants for EV production, while Tesla Inc (TSLA.O), Taiwanese contract manufacturer Foxconn (2317.TW) and several startups have existing plants or are building them.

The location of the new Rivian plant has not been identified, but among the sites under consideration is land east of Mesa, Arizona, near Gold Canyon, two people familiar with the matter said. Rivian Chief Executive R.J. Scaringe has spoken with Arizona Governor Doug Ducey about the project, one of the sources said.

Officials in Ducey’s office and the Arizona Commerce Authority could not reached for comment. The Greater Phoenix Economic Council declined to comment.

Arizona has proven popular in the auto industry due to lower taxes and cost of living, as well as the lack of hurricanes, floods and other disastrous weather that has impacted plants in other regions. Rivian already has a small engineering and test facility in Wittmann, about 35 miles (56 km)northeast of Phoenix.

Pinal County officials said they look forward to attracting more green-energy projects in the future, but declined to comment on the possibility of the Rivian plant.

Last week, Reuters, citing unnamed sources, reported that Rivian planned to build a second U.S. plant that included battery cell production, and that it could be announced in September and break ground next year. Rivian confirmed at the time it was exploring locations to follow its factory in Normal, Illinois, but declined to provide further details. read more

The second plant will expand the company’s capacity and include a 50 gigawatt-hour (GWh) battery cell production operation built in phases, as well as a product and technology center, according to the revised 12-page request for proposal sent to states.

“The company has recognized that future production and product plans will not be fully met by the current capacity at Rivian’s Normal, Illinois facility,” Rivian said in the document.

In addition to an initial investment of about $5 billion, the plant would “support roughly 10,000+ jobs,” according to the document. Companies often include jobs indirectly created by a project in their estimates, economic development officials said.

California-based Rivian, also backed by Ford Motor and T. Rowe Price (TROW.O), aims to compete when it rolls out its R1T pickup and R1S SUV, as well as a delivery van for Amazon. Rivian will seek a valuation of well over $50 billion in a potential public listing later this year, a source previously told Reuters.

This year has not been without challenges for Rivian, however, as CEO Scaringe earlier this month told customers the pandemic had delayed the launch of its vehicles. read moreReporting by David Shepardson in Washington and Paul Lienert in Detroit Writing and additional reporting by Ben Klayman in Detroit Editing by Matthew Lewis