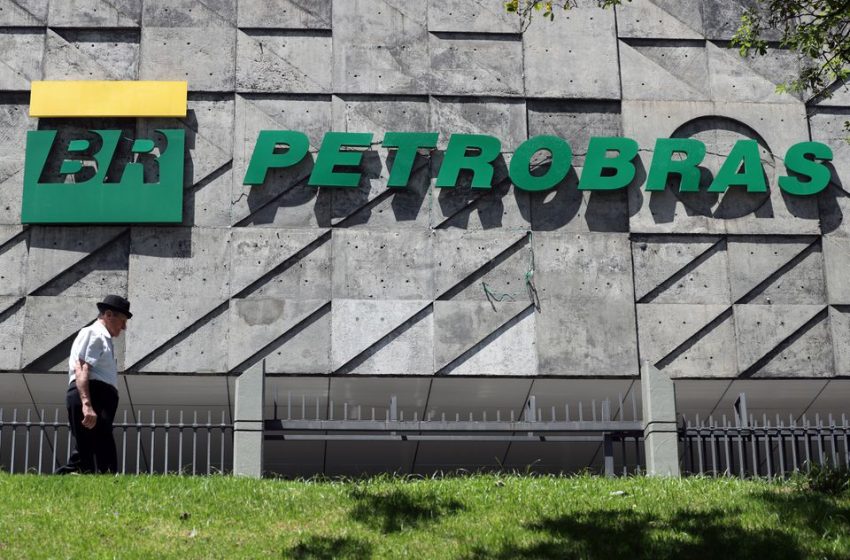 Petroleo Brasileiro SA, as the company is formally known, is expected to receive more than $500 million for the 51% stake in TBG, added one of the sources, who requested anonymity to discuss private negotiations. The bid could reach up to $1 billion depending on details of the talks.

Under negotiation is Transportadora Brasileira Gasoduto Bolivia-Brasil (TBG), which operates the Brazilian section of the pipeline, called Gasbol.

The roughly 2,600 km (1,600 mile) pipeline system is the main transportation network for natural gas in the south of Brazil. It generated more than 900 million reais ($180 million) of operating profit for its owners in the first nine months of last year.

Gasbol can transport up to 30 million cubic meters per day (1.1 billion cubic feet per day) of natural gas from Bolivia to consumer markets in Brazil.

Petrobras declined to comment on the talks. EIG did not immediately respond to a request for comment.

Last year, EIG sold a 27.5% stake in TBG to Fluxys Belgium NV (FLUX.BR) for an undisclosed amount in order to remove a regulatory conflict that could have prevented it from bidding for control of the asset. read more

TBG will be the third gas pipeline company privatized in recent years in Brazil.

In 2016, Petrobras sold Nova Transportadora do Sudeste (NTS), which runs through southeastern states, for $5.2 billion to a consortium led by Canada’s Brookfield Asset Management (BAMa.TO) and Brazil’s Itausa SA (ITSA4.SA) .