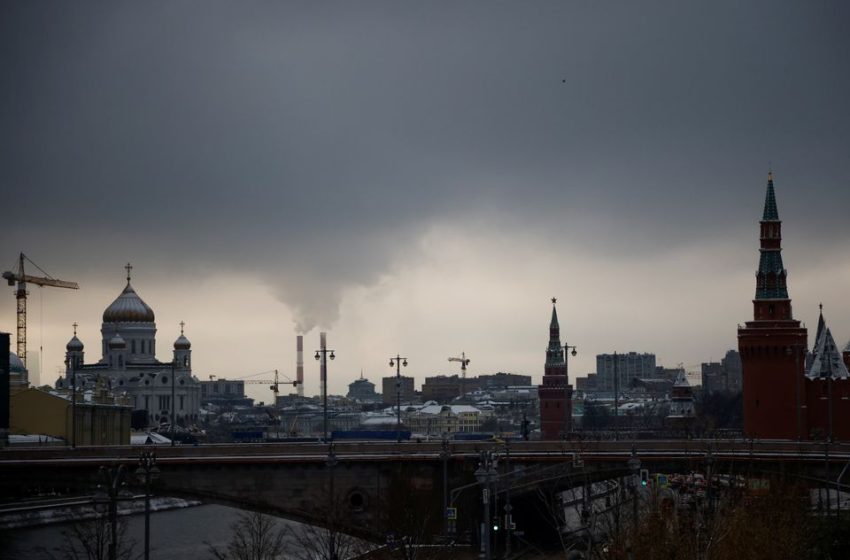 Steam rises from chimneys of a heating power plan over the skyline of central Moscow, Russia November 23, 2020. REUTERS/Maxim Shemetov/File Photo

Russia temporarily stopped foreigners dumping Russian assets this month, saying it wanted to ensure decisions were considered and not driven by political pressure, as sanctions have intensified after Moscow’s invasion of Ukraine. read more

Funds with tens of billions of dollars in exposure to Russia have been awaiting details on new restrictions they will face as they seek to offload assets.

The invasion, which Moscow calls a “special military operation”, triggered an exodus of international firms and has largely cut off Russia’s economy from the rest of the world.

The Russian authorities published Decree 81 this month that stipulates that any transaction between Russians and foreign counterparties requires permission from Russia’s Government Commission for Control of Foreign Investment. read more

Effectively this meant foreign investors, who had acquired Russian stocks and bonds without restrictions, were left stuck with those holdings while the economy lurches from an enticing oil-rich investment destination to a financial pariah.

Russia has now laid out details of the application process for foreigners seeking to trade assets and which will restrict trading to those granted permits, the Citigroup memo says.

The process requires foreign investors wanting to buy and sell Russian assets to provide detailed information up front in order to obtain a permit to trade.

“Russian authorities have announced the order for obtaining permits to carry out operations determined by Decree 81. An authorised body empowered to take decisions on the issuance of permits has been established,” the memo says.

It says an application and related documents must be submitted to the Russian finance ministry, in the Russian language, containing “information on the purpose, subject, content and essential conditions of the transaction.”

“It’s a mechanism of control,” said one banking source about the rules. “This is just a mechanism to control which entities can transact foreign currencies and it won’t be companies from hostile countries that are exiting the country.”

Citigroup declined to comment beyond confirming the authenticity of the memo.