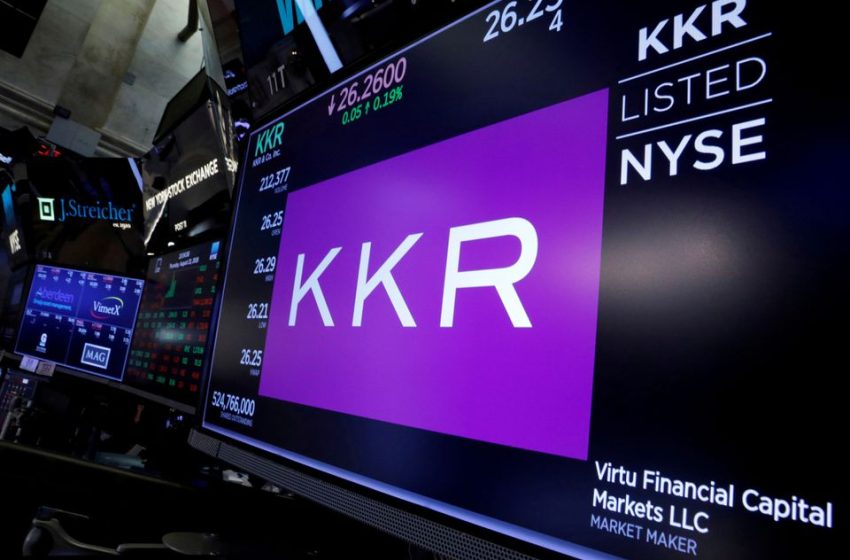 SINGAPORE, Oct 28 (Reuters) – KKR & Co Inc has raised nearly $6 billion for its second Asia Pacific infrastructure fund at the first-close, marking the biggest ever private equity fundraising for the sector in the region, two sources familiar with the matter told Reuters.

The record commitments to the fund just seven months after its launch underscores investors’ appetite to buy into diversified infrastructure assets at a time when soaring inflation and higher interest rates have depressed deals in many sectors.

The latest fundraising comes after the U.S private equity firm deployed most of the $3.9 billion capital raised in its debut Asia infrastructure fund that reported its final-close in January 2021, said one of the sources.

KKR declined to comment. The sources declined to be named as the information has not been made public.

The first-close of a private equity fundraising process is seen as a key milestone that highlights the fund has reached a minimum threshold and can start making investments.

Globally, sovereign wealth funds, endowments, insurance firms, pension funds and family offices have been pouring money into infrastructure vehicles to get exposure to assets which are seen offering, stable, long-term and inflation-beating returns.

BlackRock Inc said on Tuesday that it had raised $4.5 billion out of an overall $7.5 billion-target for a new global fund to invest in infrastructure assets aimed at climate-focused projects.

In May, Macquarie Asset Management said it had received more than $4.2 billion in investor commitments at the final-close of its third Asia Pacific regional infrastructure fund, exceeding the fund’s S3 billion target.

Like the debut infrastructure fund that made more than a dozen investments, KKR’s latest one will target renewables, telecom towers, power, utilities and transportation infrastructure, among others, the sources said.

Southeast Asia, in particular, has been a hotbed for infrastructure transactions, with billions of dollars of investments flowing into the sector in the last few years.

This year alone, funds backed by the likes of KKR, Macquarie, infrastructure investors DigitalBridge and Stonepeak have struck deals for tens of thousands of telecom towers in the Philippines.

Earlier this month, a top executive at Permodalan Nasional Bhd, Malaysia’s largest asset manager, told Reuters that it plans to add infrastructure assets into its portfolio from 2023.

Data from analytics firm Preqin showed that at investor commitments of $6 billion even at the first-close, KKR’s latest infrastructure fund would rank as Asia Pacific’s largest ever dedicated fund for the industry.

Spearheaded by David Luboff, who joined KKR in Singapore in 2019 to head its Asia Pacific infrastructure business, the investment firm has rolled out its regional infrastructure strategy and ramped up its Asian infrastructure team to 25.

Luboff, who had an 18-year stint at Macquarie Group, moved to Sydney in early 2022 and was later also named the co-head of KKR’s Australian and New Zealand operations.

Last month, Neil Arora, a veteran infrastructure dealmaker from Macquarie, joined KKR as the head of its energy transition team for Asia Pacific.