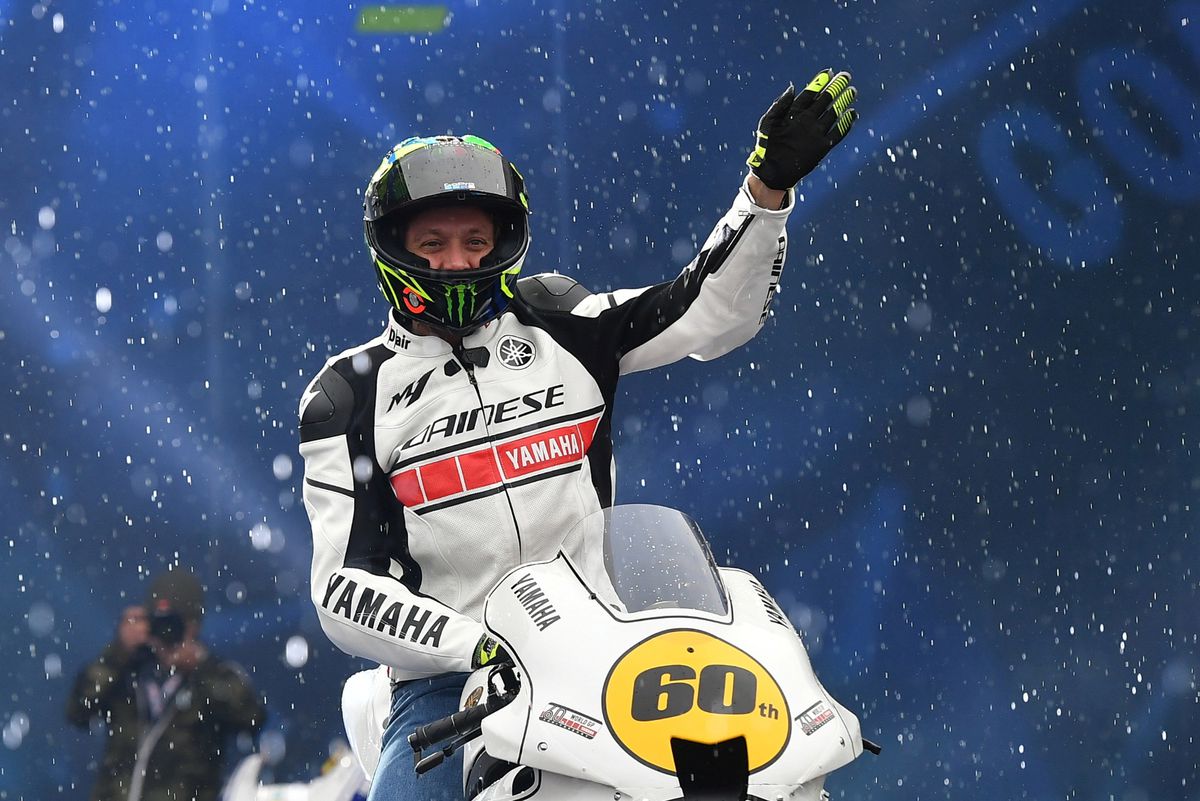 LONDON, Dec 1 (Reuters) – Investcorp is gearing up to sell Italian motorcycle clothing brand Dainese in a deal that could value the 49-year firm, favoured by motorcycle racer Valentino Rossi, at about 750 million euros, a source familiar with the matter told Reuters.

The Bahrain-based private equity firm, which has a history of turning around upmarket luxury brands including Gucci and Tiffany, has hired Lazard (LAZ.N) to launch a sales process for the company, known for its motorcycling racing wear, at the start of 2022, the source said, speaking on condition of anonymity.

Investcorp, which took control of Dainese in 2014 for 130 million euros, aims to cash out for about 750 million euros ($848 million) and if successful, it could make almost six times its money from the sale.

Investcorp, with $37.6 billion of assets under management as of June 30, has clinched more than eight acquisitions this year through both its flagship private equity fund and technology fund which focuses on established European tech businesses.

Its co-Chief Executive Hazem Ben-Gacem led the Dainese acquisition in 2014 and acted as vice chairman of the company’s board until 2018.

Under Investcorp’s ownership, Dainese has more than tripled its core earnings and diversified its product range providing protective gear for winter sports, biking and horse riding.

The company, founded in 1972 in the northeastern Italian town of Colceresa near Vicenza, also ranks as a leading manufacturer of protective helmets for the motorcycle market through its AGV brand.

Dainese fared well during the COVID-19 pandemic as it benefited from increased interest in outdoor activities and wellbeing, the source said.

Its founder Lino Dainese, who has retained a minority stake in the business, has patented the so-called D-Air air bag system which detects a dangerous fall and deploys special airbags to protect motorcyclists.