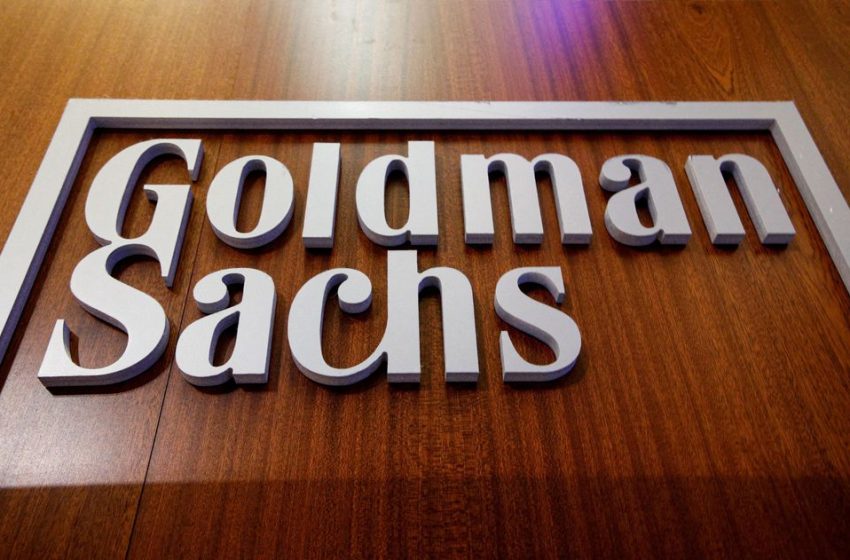 JPMorgan Chase, Goldman Sachs, HSBC, BNP Paribas and other global banks have had to move Russian stocks and related derivative positions that they had taken to support bets by institutional clients into their own books as a result, five sources, including investors and traders, said.

When conditions permit, the banks could cash out those positions for what some of the sources said may result in sizeable profits.

Reuters could not ascertain the size of the positions because of the opaque nature of derivative trading books, and the sources said that profits were not a given for the banks.

The fate of these assets, which has not been previously reported, shows how Western sanctions have had far-reaching and sometimes unintended impacts on the global financial system.

At the centre of the unusual situation that the banks and their investors now find themselves in are positions taken by low-profile teams called ‘Delta One’ trading desks.

Traders in these divisions sell derivatives such as index swaps to sophisticated investors including hedge funds. Investors then get a return from an index, without them having to buy the stocks that make up that benchmark.

On the back end of those trades, the banks buy the stocks that make up the index either outright or through other derivatives. They also take other positions, called hedges, that are meant to reduce their overall risk from such trading.

When FTSE Russell and MSCI removed Russian stocks such as Gazprom (GZAVI.MM) and Sberbank (SBMX.MM) from their indexes in March, Delta One desks had to strip them from the baskets of swaps they had crafted for clients, the five sources said.

The Russian shares and derivatives were placed in separate trading books, and it is now up to each bank concerned to decide what to do with them, the five sources said.

One of the sources, who advises an investor in these products and who declined to be named due to client confidentiality, said this amounted to “free money for banks”.

Several investors also want to lay claim to any profit, two of the sources said, with some “incensed” that they could end up missing out on potentially lucrative returns, one source added.

But three of the sources said that any profit should accrue to the bank, since their clients had bought exposure to the index through swaps rather than the individual constituents.

There is no guarantee that banks will be able to realize any profits from the stocks, two of the sources said. Any gains will depend on the value assigned to the asset and how the Russian exposures were hedged in the first place, the five sources said.

Moreover, most banks would need to be able to access the ordinary shares of sanctioned companies to realise any potential gains, four of the five sources said.

And there is no telling when that might happen.

The Moscow Exchange, which closed after Russia’s Feb. 24 invasion of Ukraine, partially re-opened on March 24 but only to local investors.

The full re-opening of the market has been delayed multiple times and Western investors now expect to wait “weeks if not months” for free access to it, one of the sources said.

Some banks may opt to exit Russian risk before sanctions are lifted and trading resumes, forfeiting any chance of a profit.

Moreover, the share prices of many Russian companies have plummeted, while the long-term valuation damage remains unclear.

But Russia is poised to deploy billions of roubles from its National Wealth Fund to support its stock market. read more

One of the sources said this could make it easier for some traders to exit positions profitably, assuming Western authorities permit unfettered trading.

It is unclear if any of the banks are already exploring options to exit their Russian positions. ($1 = 77.7100 roubles)

Editing by Michelle Price in Washington and Alexander Smith in London