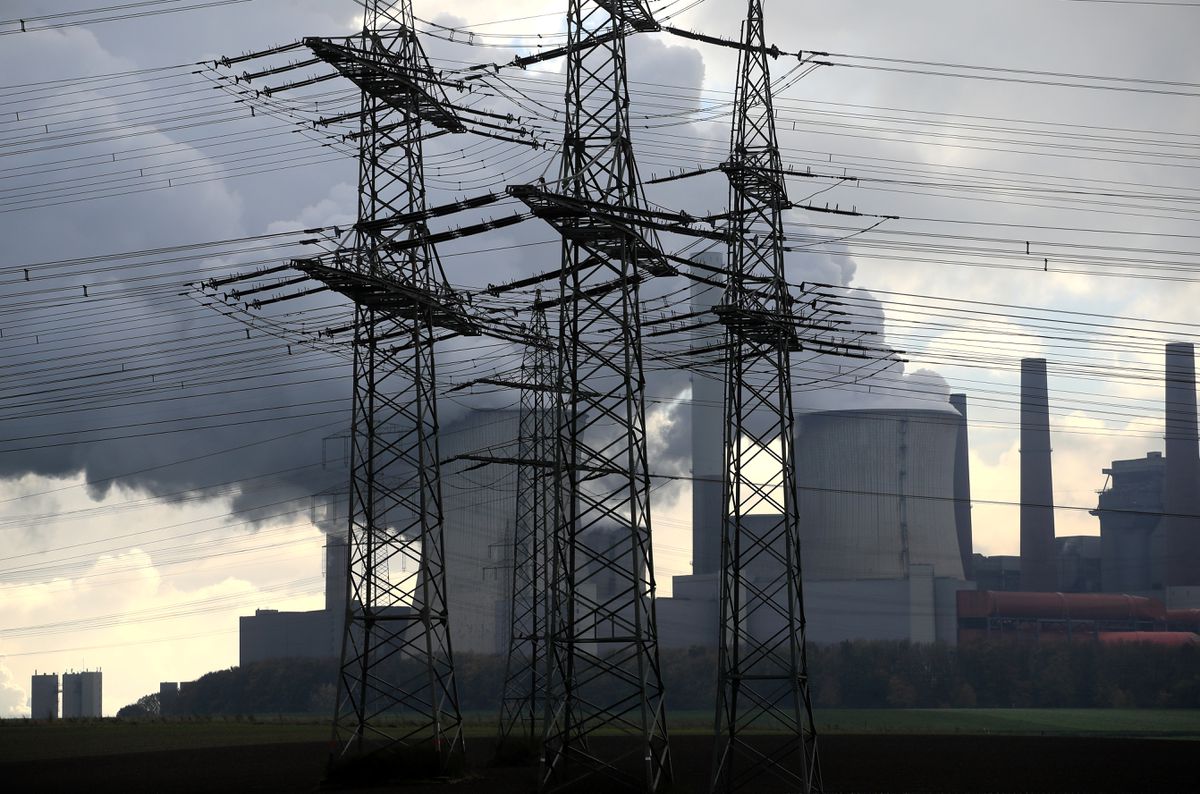 BERLIN, Nov 23 (Reuters) – Germany’s Social Democrats (SPD), Greens and Free Democrats, who are negotiating to form a new government, have agreed to commit to a coal phase-out by 2030 in a coalition deal, sources involved in the talks told Reuters on Tuesday.

The three parties are in the final stages of clinching a coalition agreement and hope to present the deal on Wednesday, one source close to the talks said.

Climate policy is one of the closest-watched areas for the new government as Europe’s biggest economy shifts towards carbon neutrality.

The three parties have also agreed to end power generation from gas by 2040, sources involved in the coalition talks told Reuters. In addition, gas heating systems would be banned in new buildings and replaced in existing buildings, they said.

An end to sales of new combustion engine cars would come by 2035, coinciding with European Commission plans, said the sources. The Greens had wanted an earlier date.

The parties also want to allow “blue” hydrogen, or the production of hydrogen using natural gas with CO2 emissions captured in underground or subsea storage.

They have also agreed to form a beefed-up climate ministry to include industry and energy policy, the sources said.

If the parties finalise a deal, the SPD’s Olaf Scholz would take over as chancellor from the conservative Angela Merkel, who did not stand for a fifth term in a Sept. 26 election.

Three sources involved in the negotiations told Reuters that Christian Lindner, head of the fiscally conservative FDP, was set to become finance minister in the planned new government.

“That has been certain for a long time,” said one source. Another echoed that view while a third said although nothing had been finally agreed, anything else would be a surprise.

The party leaders were due to meet on Tuesday in Berlin to discuss outstanding areas of disagreement and hoped to conclude the negotiations on Wednesday, although they could run into Thursday, a source with knowledge of the talks said.

While the Greens and SPD are widely seen as natural centre-left partners, the FDP have historically been closer to the conservatives.