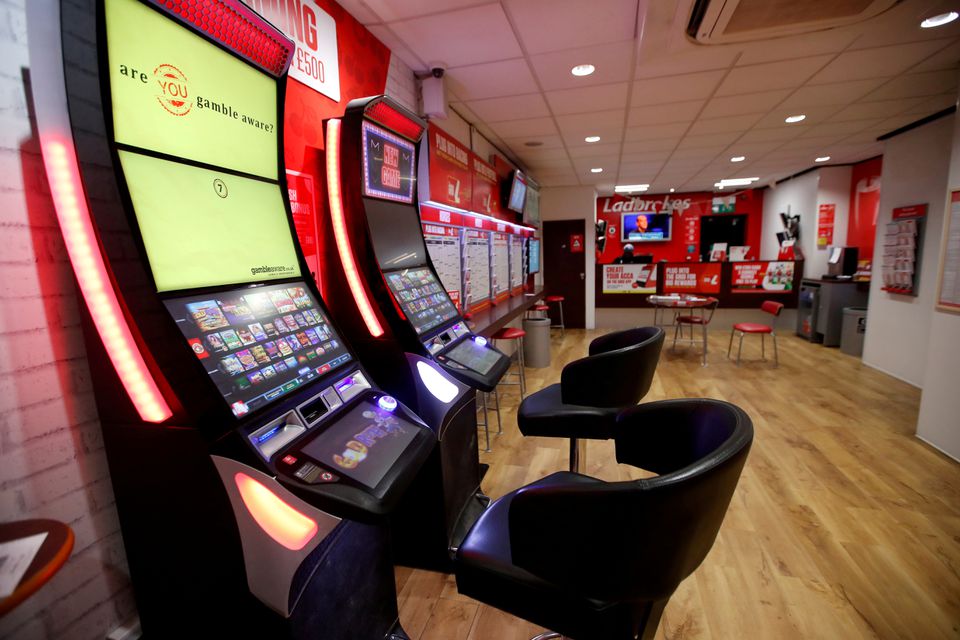 July 8 (Reuters) – British gambling firm Entain (ENT.L) is doubling investment in its game development studios, as it steps up its focus on online betting after closing hundreds of high street betting shops.

Entain, which owns brands including Ladbrokes, bwin and Coral, will announce the moves later on Thursday including a doubling of the workforce at its in-house studios in the United Kingdom, Italy and India to around 300.

“We want to give customers an expanded choice in the markets we’re already in and add new experiences to reach out to new customers,” she told Reuters.

The closure of hundreds of Ladbrokes’ retail stores, for decades a familiar part of British high streets, is symbolic of the industry’s steady shift to online which 18 months of lockdowns has deepened.

Entain, which added 4 million online customers last year, is also moving on from the collapse earlier this year of a buyout by U.S. casino operator MGM Resorts International (MGM.N) after the two sides differed on valuations.

The FTSE-100 firm did not disclose how much it was investing but said the new content would include free-to-play slots tournaments and a sports-themed virtual reality product set to launch later this year.

Entain is also looking to develop gambling products for e-sports fans, many of whom are millennials, as well as looking at other new markets, Nygaard-Andersen said.

“We’re looking at around 50 markets which are becoming fully regulated which we could move into, on top of those we’re in now,” she said.Reporting by Muvija M in Bengaluru; Editing by Patrick Graham and Maju Samuel