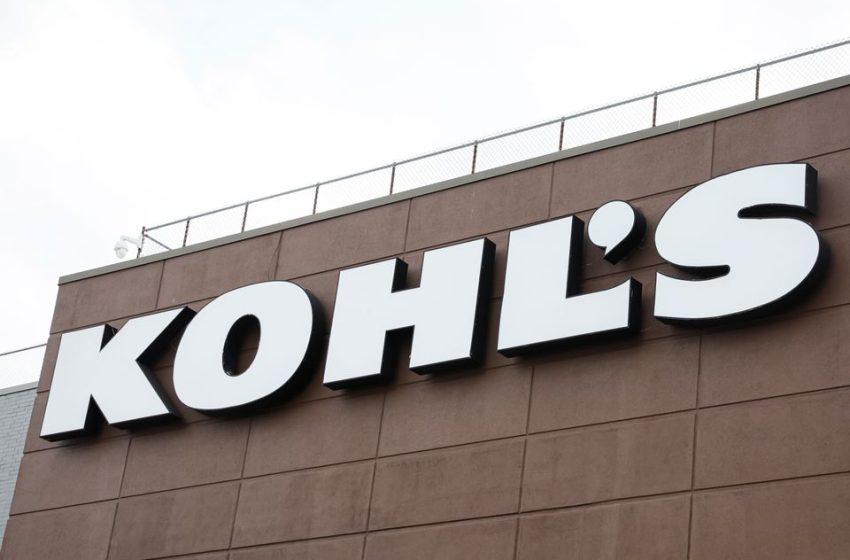 BOSTON, June 21 (Reuters) – Franchise Group (FRG.O), the preferred bidder to acquire Kohl’s (KSS.N), is in discussions to keep the retailer’s top management team, including CEO Michelle Gass, if the planned sale is finalized, three sources familiar with the matter said.

Franchise Group, which owns brands including Vitamin Shoppe and Buddy’s Home Furnishings, joined the bidding for Kohl’s in April and earlier this month agreed to a three-week period of exclusive talks after offering to pay around $60 a share. read more

Franchise Group executives have signaled confidence in Gass and members of her management team, the sources said, noting that Franchise Group is known to buy businesses that have operating teams in place and does not specialize in bringing in new management teams. The sources requested anonymity to talk about private discussions.

The sale process was sparked by activist investors’ demands, and in May Gass and the board fended off a bid by Macellum Advisors for Kohl’s board seats. Investors appeared to agree with the company as it argued that seating new directors now could scuttle the sales process.

Gass, who joined the Menomonee Falls, Wisconsin-based retailer in 2013 as its chief customer officer, has been CEO since May 2018.

Kohl’s in May cut its earnings forecast for the year, warning of weaker sales amid high inflation, even after it tried to bring in more customers through partnerships with Amazon and beauty retailer Sephora.

As the sales process heated up, questions swirled around the future of the department store’s top executives. In May, Kohl’s said its chief merchandising officer and chief marketing officer would be leaving the company soon, news that sent the share price lower.

Reuters reported in April that Franchise Group had joined the bidding for Kohl’s. read more

Since then bidders submitted best and final offers which were below indicative bids, reflecting the market downturn and the U.S. retailer’s deteriorating business. read more