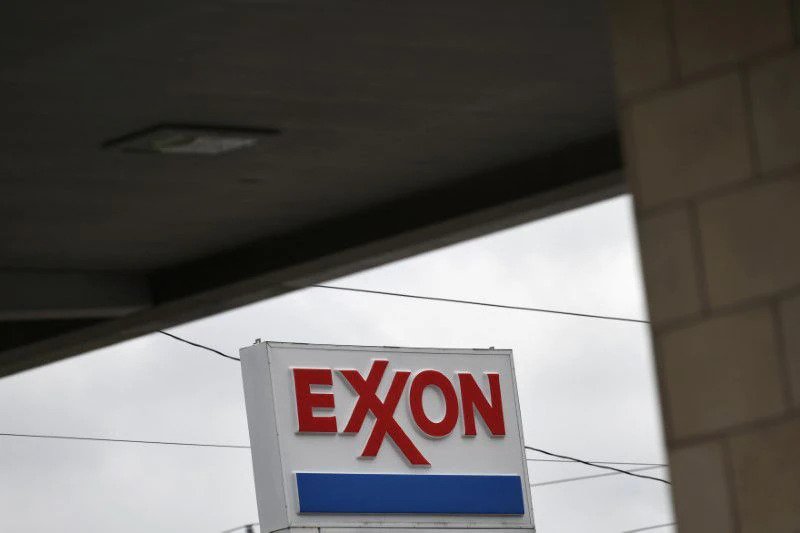 Exxon Mobil Corp (XOM.N) has lost two top crude oil traders from its U.S. energy trading group, according to people familiar with the matter, in a continued exodus from the group.

Exxon last year reversed course on a major expansion of its oil and petroleum products trading as fuel demand tumbled during the pandemic. It suffered a $22.4 billion loss in 2020 from its oil production and refining businesses, leading to deep cost cuts across the business.

Veteran oil traders Michael Paradise and Adam Buller, both of whom joined the company in 2019 after lengthy careers elsewhere, resigned last week, the people said. Paul Butcher, an Exxon trader in Britain, plans to leave in September, another person familiar with the operation said.

Butcher was recruited by Exxon in 2018 to advise it on North Sea oil markets and on accounting for trading transactions. He earlier worked for BP Plc (BP.L), Glencore Plc (GLEN.L) and Vitol SA (VITOLV.UL).

Exxon declined to comment on the departures, citing personnel matters.

“We’re pleased with our progress over the past couple of years to grow our team and capabilities,” said spokesman Casey Norton. Exxon’s scale and reach “give our trading teams a broad footprint and unique knowledge and insights” that can generate value for shareholders.

Exxon recruited a cadre of experienced traders hoping to replicate rivals BP and Royal Dutch Shell (RDSa.L) in trading. Both generated enormous trading profits last year by buying oil during the downturn. They sold it at higher prices for future delivery, posting multibillion-dollar profits for the year. read more

In contrast, Exxon began restricting the group’s access to capital as the pandemic accelerated, laid off some staff and offered early retirement packages to others, Reuters reported. Exxon does not separately report the performance of its trading unit. read more