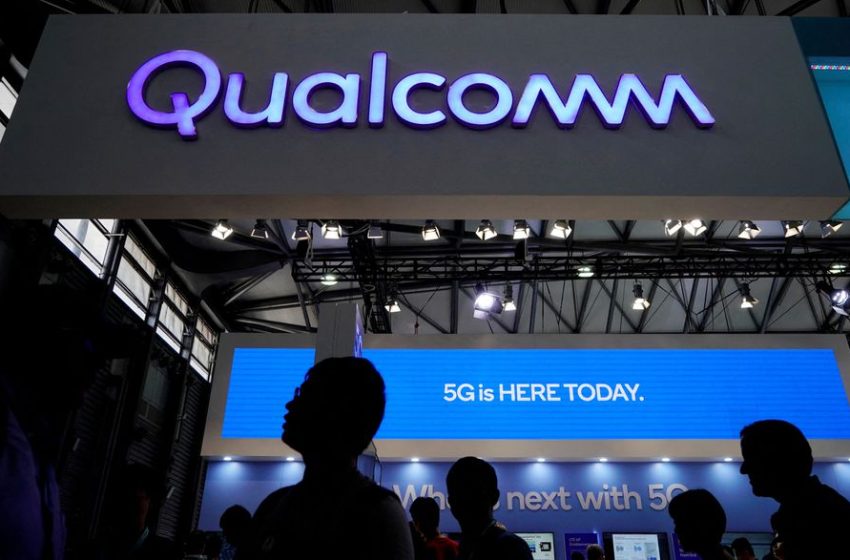 BRUSSELS, Aug 29 (Reuters) – EU antitrust regulators will not appeal a court ruling scrapping its 997-million-euro ($991 million) fine against U.S. chipmaker Qualcomm (QCOM.O) because it would be difficult to convince Europe’s top court of the merits, people familiar with the matter said.

The Luxembourg-based General Court, Europe’s second-highest, in its June judgment was scathing of the European Commission’s handling of the case, saying procedural irregularities had affected Qualcomm’s rights of defence. read more

Judges also invalidated the Commission’s analysis that payments made by Qualcomm to Apple (AAPL.O) were anti-competitive because the regulator had not taken into account all the relevant facts.

The judgment was a major setback for EU antitrust chief Margrethe Vestager who has handed out billion-euro fines to Alphabet (GOOGL.O) unit Google and opened investigations into Amazon (AMZN.O), Apple and Meta (META.O) as part of her crackdown on Big Tech.

The European Commission, which can appeal to the EU Court of Justice (CJEU) on points of law, declined to comment.

The EU competition enforcer in its 2018 decision said Qualcomm paid billions of dollars to Apple from 2011 to 2016 to use only its chips in all its iPhones and iPads in order to block out rivals such as Intel Corp (INTC.O).

Vestager faces her next test on Sept. 14 when the General Court will rule on Google’s challenge against a record 4.34-billion-euro antitrust fine imposed for using its Android mobile operating system to squeeze out rivals.