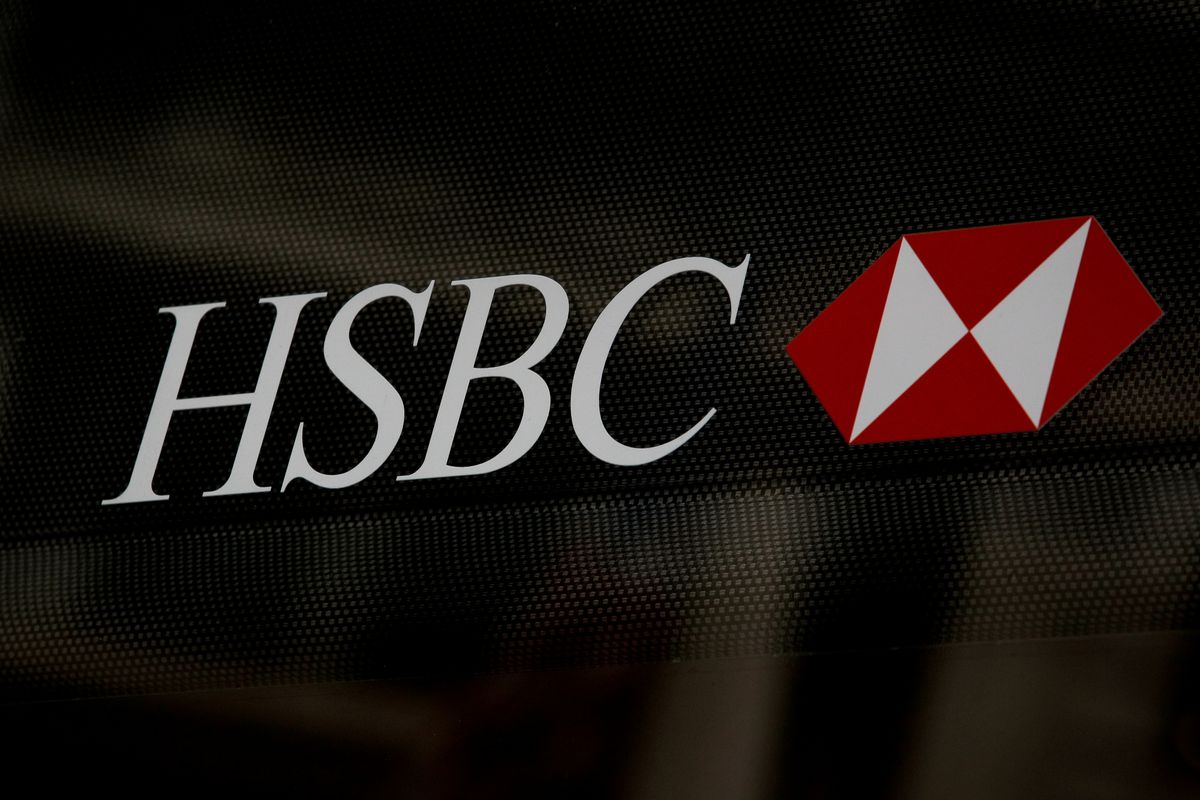 HSBC logo is seen on a branch bank in the financial district in New York, U.S., August 7, 2019. REUTERS/Brendan McDermid//File Photo

LONDON, Aug 6 (Reuters) – The author of a report alleging institutional racism inside HSBC (HSBA.L) has resigned, citing frustration at its response to some of his criticism and a lack of support from white colleagues, two internal emails seen by Reuters show.

Ian Clarke, who was a salesman in the U.S. Global Liquidity and Cash Management division in New York, resigned on August 3 in an email sent to around 1,000 staff and senior managers in HSBC’s U.S. and British businesses, and seen by Reuters.

HSBC’s newly-appointed global head of inclusion attempted to reassure staff over his exit, the other shows.

HSBC said in response to Clarke’s resignation that it was committed to improving diversity and inclusion.

“When colleagues raise concerns we take them seriously and are looking into the issues raised,” the bank said in a statement issued to Reuters on Friday.

Clarke had sent a 48-page report which he called Project Speak Up to HSBC’s senior management in June. This was launched on his own initiative and aimed at quantifying and combating the alleged discrimination he said he had experienced at the bank and heard about from colleagues.

Compiled over a year and based on Clarke’s interviews with around 100 staff, it alleged a failure to retain or promote Black and other ethnic minority staff, a lack of such people in senior positions and insufficient policies to address these problems.

HSBC said that it took the report seriously and would implement many of its recommendations.

London-born Clarke, who describes himself as half Jamaican and half white British, said in his resignation letter to Chief Executive Noel Quinn he was pleased with some of the progress.

HSBC has wholly or partly implemented 9 of his 12 recommendations, he said, including creating better support programmes for ethnic minorities and aiming to improve minority representation on key decision-making bodies.

“And yet regardless, I’m aware of not a single white person in our firm of 226,000 who seized the momentum we have created together to come forward and Speak Up themselves for what’s right,” Clarke said.

Clarke said in his resignation letter he had reported alleged discrimination by several white men whom he declined to name over three years who all remain in their roles, while five Black or darker skinned people had left his team with none added.

That was a microcosm of a failure to improve diversity at HSBC, he said.

Reuters was not able to immediately verify Clarke’s assertions.

His resignation comes as banks face pressure to deliver on pledges to improve diversity after the murder of George Floyd by a U.S. police officer in 2020 sparked global protests.

“We are fully committed to an environment where people speak up when they see something which is wrong … If we receive reports of racist or discriminatory behaviour we will take action,” HSBC said.

HSBC’s global head of inclusion Carolanne Minashi emailed the around 1,000 recipients of Clarke’s resignation letter the following day, to reiterate HSBC’s ambition to ‘work at an accelerated pace’ to improve diversity.

“Many of you will know that Ian had been in discussions with me and my team, HR and members of senior leadership over the past months,” Minashi wrote in the email seen by Reuters, which did not address the substance of his allegations.

The bank appreciated his commitment to improving HSBC and wished him the best, she said.

Europe’s biggest bank said in July 2020 it aimed to double the number of Black staff in senior roles by 2025, a goal that Clarke’s report said did not go far enough given a low base.

Black employees at the bank have said in internal meetings that they have felt overlooked for career opportunities and “uninspired by the lack of senior role models”, Quinn said in a memo to all staff seen by Reuters in July 2020.

The memo was the result of meetings with Black HSBC staff following the spotlight put on systemic racism in the United States and worldwide following Floyd’s murder in May that year.

“We are committed to achieving that target and I see no need to restate it,” CEO Quinn said on Monday, before Clarke resigned, when asked by Reuters about progress towards the goals.

Among its British staff, 2.4% have self-identified as Black, but among senior leaders this falls to 0.9%, HSBC told Reuters in February. read moreReporting by Lawrence White Editing by Rachel Armstrong and Alexander Smith