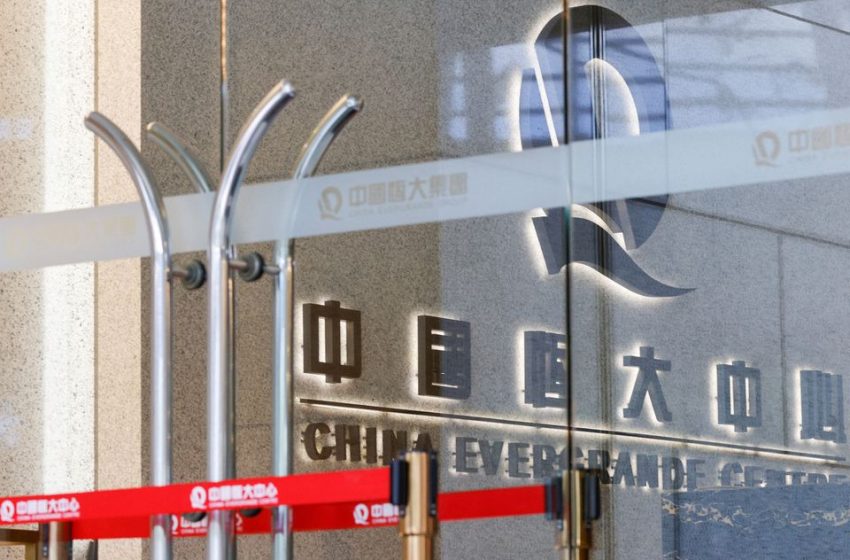 HONG KONG, July 4 (Reuters) – China Evergrande Group (3333.HK) is reaching out to its offshore creditors for their support to fight a lawsuit in a Hong Kong court aimed at liquidating the embattled property developer, according to a person with direct knowledge of the matter.

Evergrande, which is deemed to be in default on its nearly $23 billion of offshore debt and is working on a debt restructuring plan, aims to submit the backing of creditors as part of the evidence to the court ahead of the first hearing on the winding-up petition on Aug. 31, the person said.

Last week, Top Shine Global Ltd, an investor in Evergrande unit Fangchebao, said it had filed a winding-up petition against the developer as it had not honoured a pact to repurchase shares from Top Shine in Fangchebao. read more

A successful outcome of the petition could impact the developer’s debt restructuring plan by diminishing the value of the overseas assets that are central to the interests of offshore creditors.

The developer was not considering an out-of-court settlement with Top Shine at the moment, the source said. The vast majority of its creditors oppose the winding-up petition, the source added, without elaborating.

The person declined to be named as the deliberations on the firm’s restructuring process are confidential.

The petition marks the first lawsuit of its kind against Evergrande, which has over $300 billion in liabilities.

It also said the lawsuit will not impact its offshore debt restructuring plan, expected to land by end-July. read more

Evergrande’s restructuring proposal is taking shape and the company aims to reach consensus with offshore creditors on specific restructuring terms by end of this year, said the person.

While a liquidation or fire sale of Evergrande assets will result in very little recovery for creditors, the developer is pushing ahead with its asset disposal plan with an aim to set aside such proceeds for restructuring purposes, said the person.

The sale of Evergrande’s Hong Kong headquarters building might conclude in the coming months, the person said, after a potential $1.7 billion deal for the same collapsed late last year. read more

The sale of a plot of undeveloped land in Hong Kong’s suburbs is also still underway, the person added.

U.S. asset manager Oaktree Capital Management, a lender to Evergrande to develop that land plot, has sought to seize control of the asset by appointing a receiver in February. read more