The EU is reviewing its stock and bond trading rules, known as MiFID II, triggering a battle between exchanges and their top customers, the banks and large asset managers, over competition.

The EU’s securities watchdog ESMA has estimated that nearly half of trading is off an exchange, prompting bourses to call for this part of the market to face tougher curbs so that more trading goes onto ‘lit’ venues like the main exchanges.

But the Association for Financial Markets in Europe (AFME), which represents wholesale market participants like banks and investment firms, said a report it commissioned from consultancy Oxera shows that 83% of share trading is on fully transparent venues like exchanges, with only 17% inside banks or other off-exchange platforms.

Oxera said it stripped out “technical trades”, which represent a significant part of off-exchange trading but do not determine prices generally, to give a true picture of underlying activity.

AFME Chief Executive Adam Farkas said the report showed how raw data from ESMA can be used to inaccurately represent the trading landscape and influence policymaking, with the risk of perpetuating the dominance of exchanges in share trading.

The spat over statistics has led to the EU’s executive European Commission to say it will first drill down into what it calls a “dog’s dinner” of trading data before deciding on any changes in rules later this year.

Much of Europe’s off-exchange trading has been based in Britain, which left the EU on Dec. 30, leading to chunks of trading leaving to City of London for Amsterdam, turning the Dutch capital into Europe’s biggest share trading centre.

The UK-venue share of overall European trading activity fell from around 40% from the first quarter of 2020 to around 20% in the same quarter this year, Oxera said. 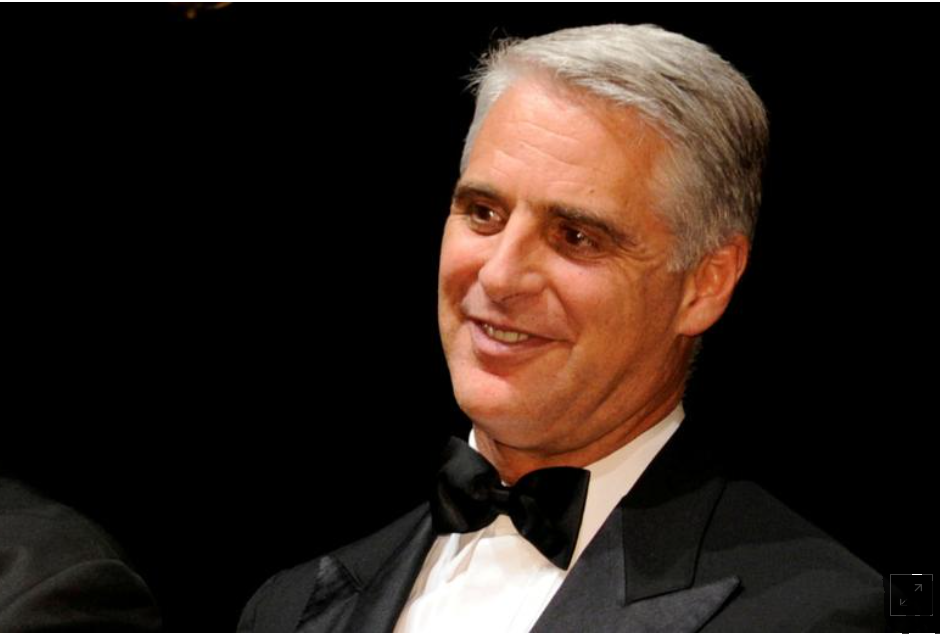 MILAN (Reuters) – Investors are due to approve Andrea Orcel’s appointment as chief executive of UniCredit on Thursday, but the issue that scuppered his first attempt to run a major bank is overshadowing his second: pay. 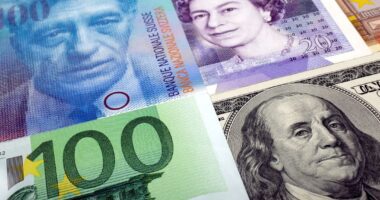 LONDON, July 12 (Reuters) – A specialist London court will decide whether… 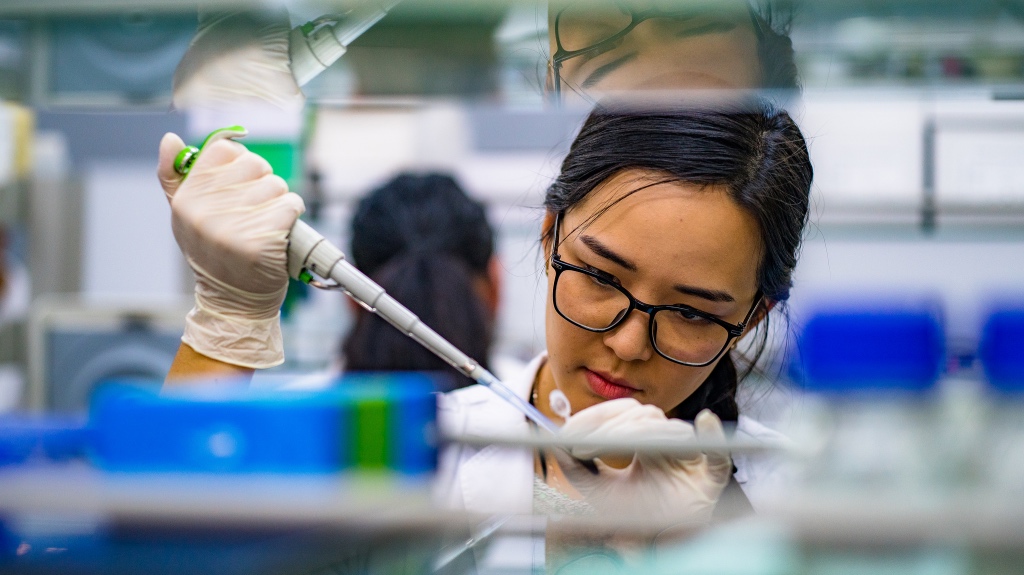