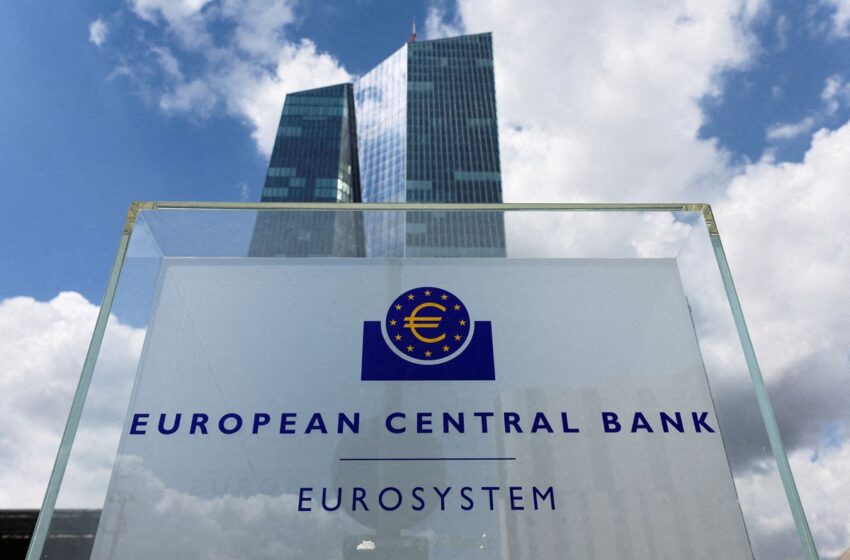 Euro zone banks not facing up to reality of downturn, ECB says

FRANKFURT, Dec 1 (Reuters) – Euro zone banks have not yet fully faced up to the reality of an economic downturn, so finance industry supervisors will need to force them to be more conservative in managing capital, ECB supervisory chief Andrea Enria said on Thursday.

The euro zone is almost certain to fall into a recession over the winter as sky high energy costs hit consumer budgets. But banks, enjoying an unusual period of high earnings, have been criticised for underplaying the likely impact.

“A number of banks seem to use relatively mild macroeconomic assumptions in their adverse scenarios,” Enria told a hearing in the European Parliament. “Supervisors will closely scrutinise capital planning and challenge management actions to ensure an appropriate level of conservatism.”

Enria said non-performing loans in the consumer loans segment and early arrears, both for households and corporate customers, are already increasing.

The rapid rise in interest rates — mostly a function of ECB rate hikes — is also highlighting vulnerabilities in residential and commercial real estate markets, as well as in consumer and leveraged finance, Enria said.

Banks’ credit exposures to energy-intensive corporate borrowers will be a particular area of supervisory attention, even if there has been only limited signs of distress so far.

“The focus on the risk management of these exposures is particularly warranted in light of the recent temporary relaxation of margining requirements, enabling the use of uncollateralised bank guarantees as eligible collateral for non-financial corporates accessing central clearing services,” he said.

Energy market volatility has increased financial stress for energy traders and producers, so regulators have temporarily eased collateral requirements to avoid a repeat of a liquidity squeeze in the early autumn.

Enria also said the ECB would soon publish the results of its investigation into the ties between banks and the rest of the financial sector following a series of crises, such as the collapse of Archegos Capital Management last year and tensions in the UK government bond market that almost brought down pension funds in September.

“We plan to soon communicate publicly the results of these reviews and how we intend to follow up,” he said.