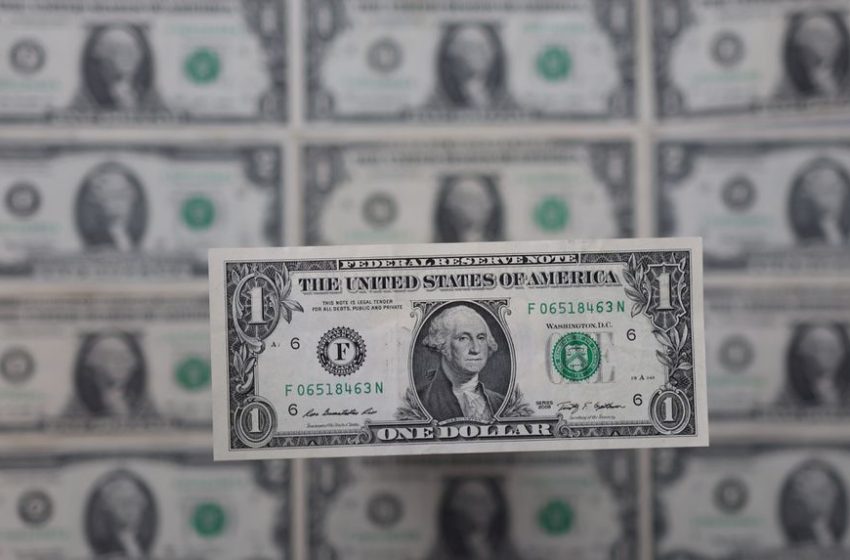 Euro slips vs dollar ahead of expected red-hot U.S. inflation

LONDON, April 12 (Reuters) – The euro fell on Tuesday unable to hold on to the post-French election gains, as the dollar held firm supported by high U.S. yields ahead of inflation data expected to reinforce bets of aggressive monetary tightening.

The euro fell 0.19% to $1.08625 at 0819 GMT, after surging in the previous day to $1.09550 on the news that incumbent President Emmanuel Macron beat far-right challenger Marine Le Pen in the first round of presidential voting. read more

“USD remains supported due to the Fed’s (Federal Reserve) active monetary policy, but a lot has been priced in as regards monetary policy so that USD is probably going to find it increasingly difficult to appreciate further,” said You-Na Park-Heger, FX Analyst at Commerzbank.

The dollar’s recent gains against the Japanese yen have been its most striking. The greenback has gained almost 10% versus the Japanese currency in the past three months.

Japanese Finance Minister Shunichi Suzuki said the government was closely watching the yen and that excess volatility and disorderly movements could have an adverse effect on the economy and financial stability.

The dollar also gained on the offshore Chinese yuan , reaching a two-week high of 6.390 before softening.

Analysts at CBA said in a note that the dollar’s strength “was most apparent against JPY and CNH – currencies of economies with a dovish central bank.”

U.S. consumer prices likely increased by the most in 16-1/2 years in March, according to a Reuters poll of economists, as the war in Ukraine pushed the cost of gasoline to record highs. read more

Ahead of the data release due later today, U.S. longer-term yields inched higher, with the yield on benchmark 10-year notes rising to its highest since December 2018 at 2.8360%.

Sterling dropped 0.17% to $1.30075 after UK employment data showed jobless rate slipped further below its level immediately before the coronavirus pandemic, underscoring the risk of inflation pressure in the labour market that has the Bank of England on alert. read more