The European Union wants AstraZeneca to deliver at least 120 million doses of its COVID-19 vaccine by the end of June, a lawyer representing the EU said on Tuesday at the opening of a legal case against the company over delayed supplies.

The lawyer was speaking in a Belgian court as proceedings in the second legal case brought by the European Commission against the Anglo-Swedish drugmaker got underway.

Officials familiar with the case said the lawsuit is mostly procedural – pertaining to the merits of the issue – after a first case was launched in April, and would allow the European Union to seek possible financial penalties.

A request for a provisional compensation of 1 euro was put forward by the EU while damages were assessed, but a demand for real compensation for what the EU deems a breach of contract by AstraZeneca would be decided at a later stage.

A lawyer for AstraZeneca complained in the court that the EU’s executive had launched a second case given that one had already been opened. read more

The EU’s lawyer told the court that the company should deliver 120 million doses by the end of June in the first formal request made so far by Brussels on the exact volume it is seeking to receive.

The lawyer also told the court that the EU “hoped” that the remainder of the contracted 300 million doses could be delivered by September.

AstraZeneca’s lawyer reiterated to the judge that the company “hopes” to deliver 100 million doses by the end of June.

The AstraZeneca lawyer declined to comment when asked by Reuters if the company could accept the EU’s demand to deliver 120 million doses by the end of June.

It was agreed at the brief proceedings in the Brussels court on Tuesday that the first hearing in the new case would be on September 24.

Another hearing has been already set for May 26 on the first legal case in which the EU is seeking an immediate acceleration of deliveries.

A verdict on the first case is expected before the end of June, whereas the second case on financial penalties and the merits of the matter will last at least until next year. 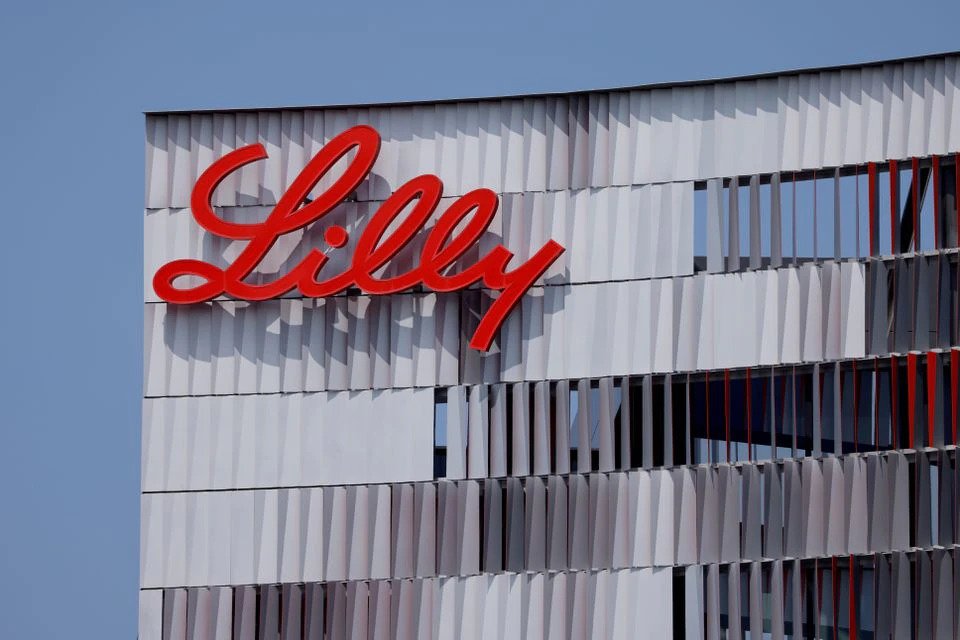 The U.S. Justice Department has launched a criminal investigation into Eli Lilly and Co (LLY.N) focused on alleged manufacturing irregularities and records tampering at a factory in Branchburg, New Jersey, that produces the pharmaceutical giant’s COVID-19 therapy and other drugs, three people familiar with the matter said. 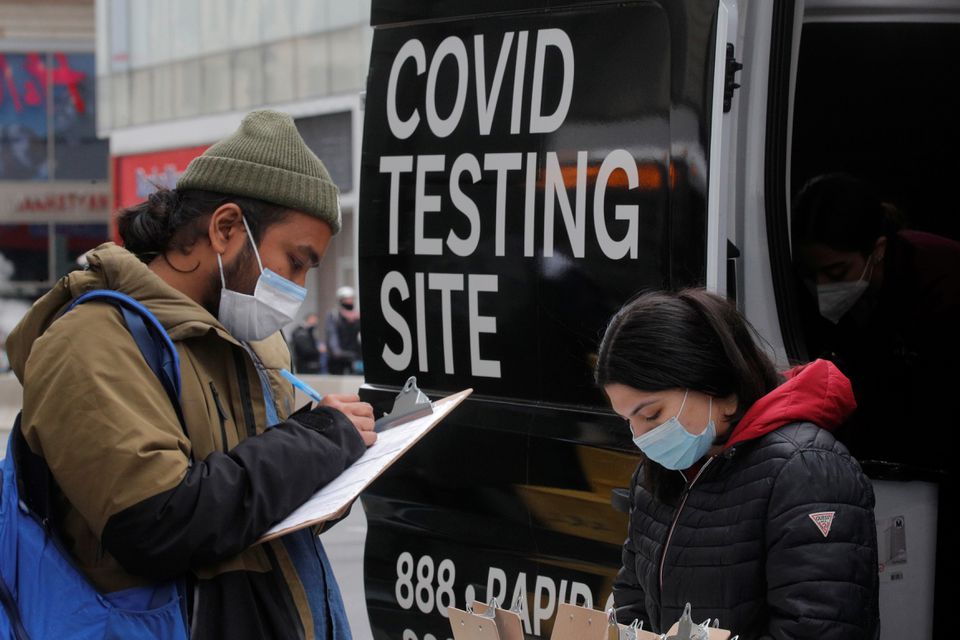 Europe has become the epicentre of the pandemic again, prompting some governments to consider re-imposing unpopular lockdowns in the run-up to Christmas and stirring debate over whether vaccines alone are enough to tame COVID-19.