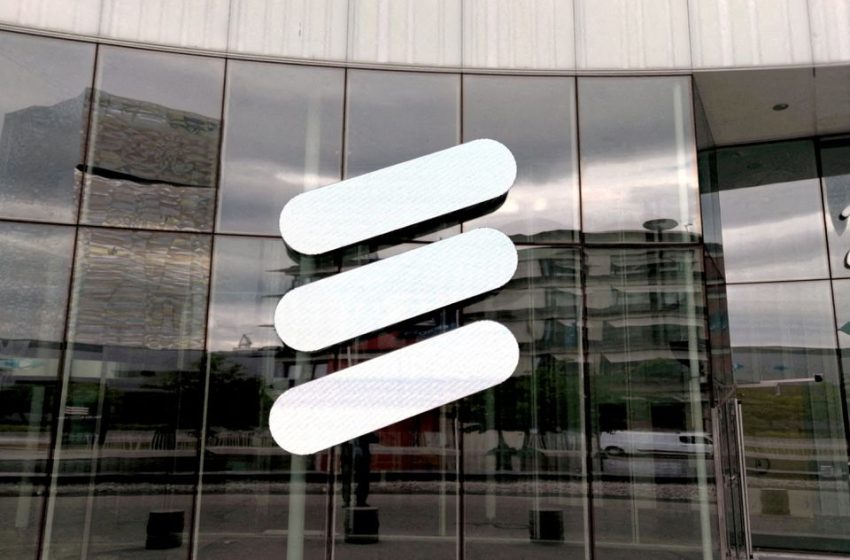 May 23 (Reuters) – Ericsson (ERICb.ST) and Deutsche Telekom (DTEGn.DE) are harnessing the power of the wind and the sun at an energy-hungry 5G mobile site in Germany in an effort to guard against soaring electricity costs.

Telecom operators have extra motivation to cut costs as they also need to channel $872 billion globally into the rollout of next-generation 5G networks until 2030, according to Morgan Stanley.

“Energy costs for our sector are around $25 billion per year, probably closer to $30 billion, at current energy prices,” Mats Pellbäck Scharp, Ericsson’s head of sustainability, said in an interview. “So it is sort of on the same magnitude as the investment in radio equipment and other things.”

Ericsson said the 5 kilowatt wind turbine and solar modules could theoretically power the entire site of Dittenheim, around 120 miles north of Munich in the state of Bavaria.

Twelve square metres of solar panels have already been operating for a year, supplying about 10% of the required energy.

Backup when the wind drops or the sun sets comes from centralised, often fossil-fuel powered, plants via a connection to the main grid.

Scharp said telecom operators can use local renewable energy when market prices are higher – typically during the morning and evening – and rely on the grid when lower demand reduces costs.

The new system could be quickly rolled out to other mobile sites in the future.

Energy costs accounted for around 5% of telecom operators’ operating expenditure on average, according to estimates from McKinsey, a figure which is expected to increase as 5G is deployed more widely.

Reporting by Supantha Mukherjee in Stockholm and Isla Binnie in Madrid; Editing by Kirsten Donovan