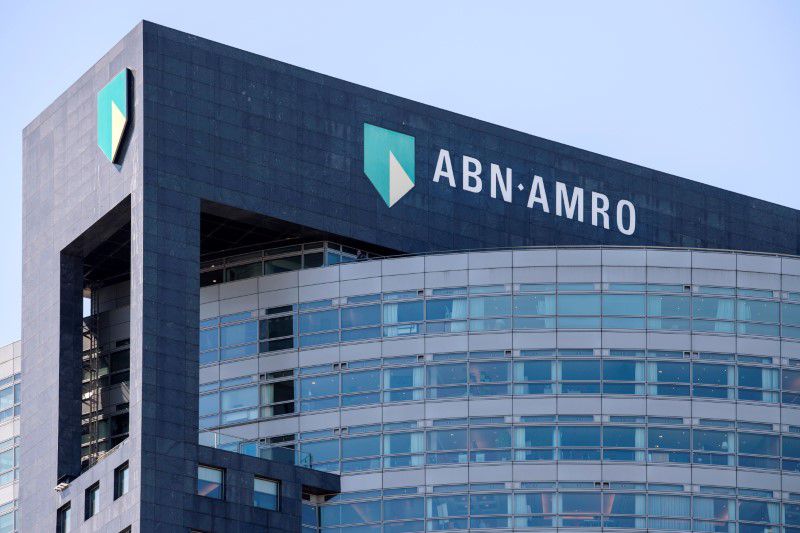 AMSTERDAM, Aug 11 (Reuters) – Dutch bank ABN Amro (ABNd.AS) said on Wednesday it would resume dividend payments as an economic recovery in the Netherlands had helped a stronger-than-expected bounce in net profit.

Analysts in a company-compiled poll had predicted an average net profit of 266 million euros for the April-June period.

“Demand for corporate loans in the Netherlands is still muted as strong government support continues, but it is showing signs of stabilising and the pipeline is improving”, Chief Executive Robert Swaak said.

Largely state-owned ABN released 79 million euros of impairments made during the coronavirus crisis, which partly offset a steep decline in net interest income as low rates continued to hurt its profit margins.

Net interest income fell 14% to 1.3 billion euros, missing analysts’ expectations after a 11% decline in the first three months of 2021.

ABN said its capital position remained strong, allowing it to pay out suspended dividends over 2019 in October, and to remain committed to paying out 50% of its net profits to shareholders in the time to come.