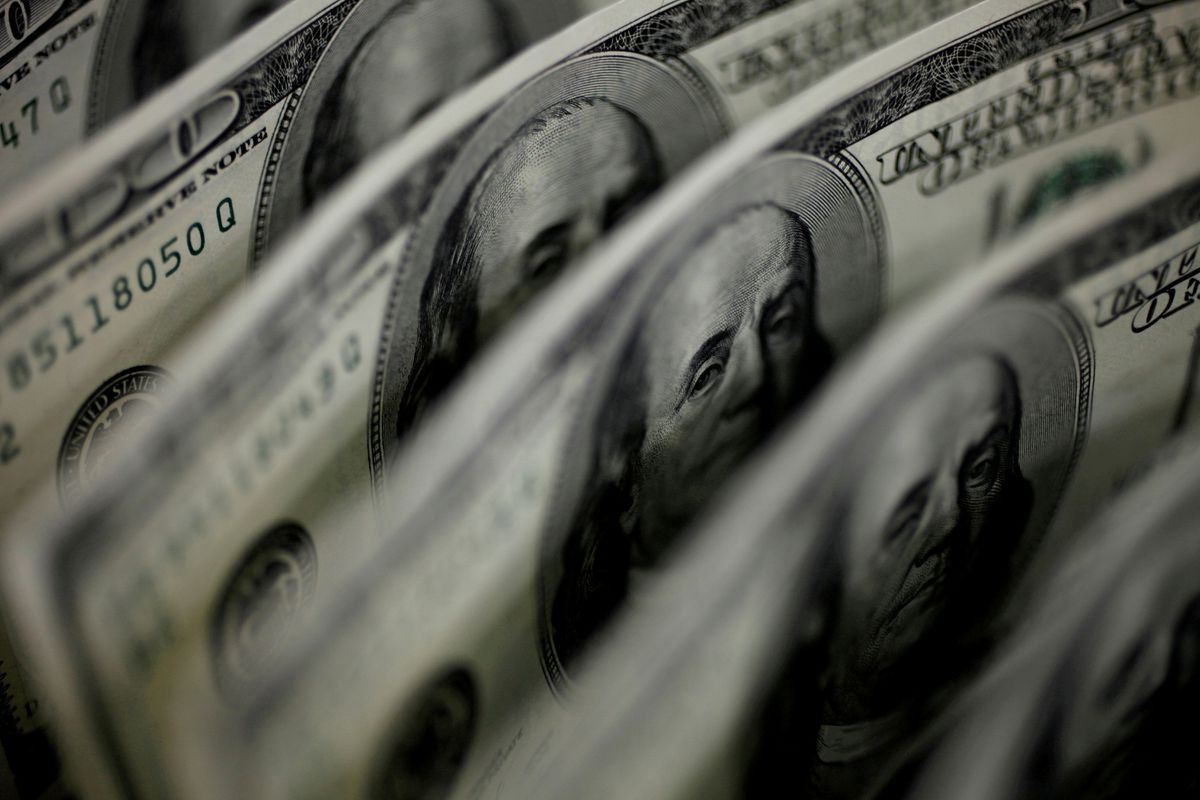 TOKYO, Dec 20 (Reuters) – The U.S. dollar hovered near the highest since July of last year against major peers on Monday after a Federal Reserve official signaled a first pandemic-era interest rate hike could come as early as March.

The euro sank with the British pound after the Netherlands went into lockdown on Sunday and Britain’s health minister declined to rule out the chance of further restrictions before Christmas amid the rapid spread of the Omicron coronavirus variant. read more

The dollar index , which measures the currency against six major peers, stood at 96.629, not far from the peak at 96.938 reached last month.

The World Health Organization said on Saturday that the number of Omicron cases is doubling in 1.5 to 3 days in areas of the world with community transmission, but noted that much remains unknown about the variant, including the severity of the illness it causes. read more

“Waller gave the (dollar index) a tailwind on Friday,” which is now eyeing a new high, but “positioning is skewed long in USDs, so the prospect of position squaring into year-end is elevated,” Chris Weston, head of research at brokerage Pepperstone in Melbourne, wrote in a client note.

“While central bank actions are the real issue, headlines on Omicron could be seen as the smoking gun for position squaring.”

The greenback, which tends to attract demand as a safe haven, touched its highest since Dec. 15 against the euro, sterling and the risk-sensitive Australian dollar.

The dollar slipped though against fellow haven currency the yen, but still near the middle of the trading range of the past three weeks.

Ten-year U.S. Treasury yields , to which the dollar-yen pair are often closely correlated, languished near a two-week low reached Friday.

Money markets price about 50-50 odds of a quarter point hike by March.