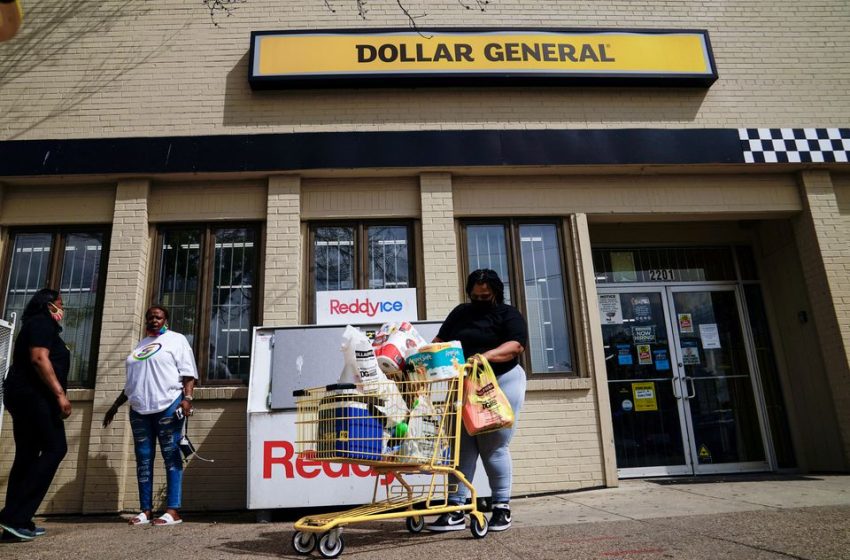 Aug 25 (Reuters) – Dollar General Corp (DG.N) lifted its annual comparable sales forecast on Thursday, encouraged by Americans flocking to discount store chains for everything from groceries to household supplies in the face of higher inflation.

Shares in Dollar General rose about 3% in premarket trading after the Goodlettsville, Tennessee-based company also topped Wall Street estimates for second-quarter results and boosted its share buyback plan by $2 billion.

Discount stores tend to perform well amid an economic turmoil – as seen in the early months of the COVID-19 pandemic as well as the 2008 financial crisis – as cash-strapped consumers seek cheaper alternatives to ease the burden on their wallets.

Dollar General, which typically sells products for $10 or less, has cashed in on the surge in demand by opening new stores and doubling down on its fresh produce and frozen food offerings, helping the chain drive traffic higher in the quarter.

Even as demand slowed for discretionary items such as apparel, home supplies and seasonal goods, which typically account for better margins, higher prices helped Dollar General’s gross margins improve to 32.3% from 31.6% a year earlier.

Reporting by Deborah Sophia and Uday Sampath in Bengaluru; Editing by Maju Samuel