July 12 (Reuters) – Novak Djokovic became the first player to qualify for this year’s ATP Finals after the world number one tied Roger Federer and Rafa Nadal’s record with his 20th major at Wimbledon on Sunday.

“I am happy to have qualified for Turin so early,” Djokovic, who will play in his 14th ATP Finals, said in a statement.

“Italian fans are very much into tennis so I am sure it will be a great event with a fantastic atmosphere.”

The Serbian will look to win the season finale for the sixth time, aiming to match Swiss ace Federer’s record at the event.

The 34-year-old, who is on course to finish the year as the top-ranked player for a record-breaking seventh time, has won 34 out of 37 matches this year.

Greek Stefanos Tsitsipas, the 2019 ATP Finals champion, is next in line to qualify in the second position for the Turin event, followed by local favourite Berrettini. 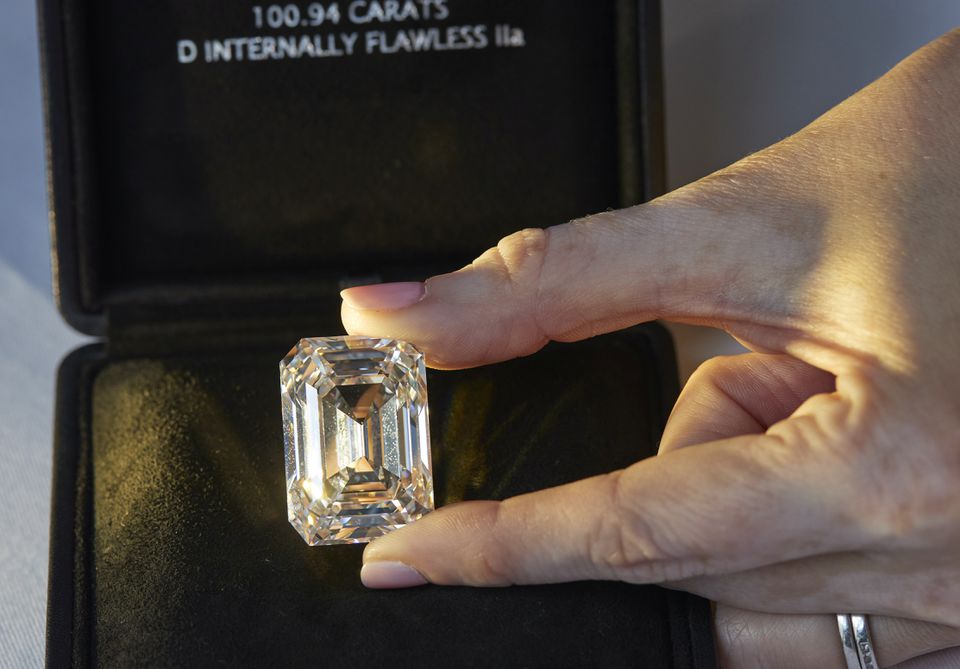 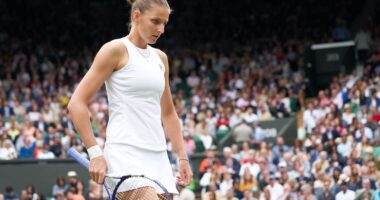 Karolina Pliskova’s run to the Wimbledon final has lifted the Czech 15 spots to number five on the leaderboard for the season-ending WTA Finals, the WTA Tour said. 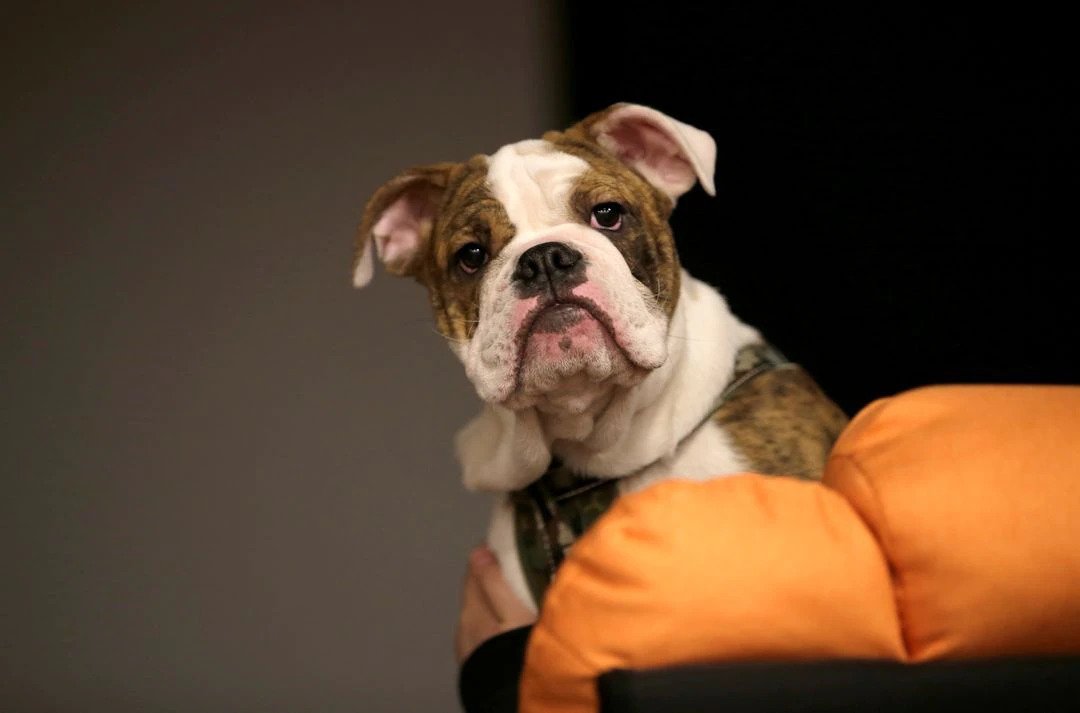 Chinese netizens have urged authorities to crack down on the illegal practice of delivering animals via “blind boxes” after local media reported that 160 puppies and kittens had been rescued from a warehouse in the city of Chengdu on Monday.