Cryptocurrency ether hit a record high on Wednesday, taking gains this year to almost 500% on the back of a growing interest in decentralised finance applications and increasing institutional interest in cryptocurrencies.

Ether, the second-biggest cryptocurrency by market capitalisation after bitcoin, climbed to $4,372.35, eclipsing its previous record hit on Monday, and was last up 2%. Bitcoin was down a touch at $56,240.

Ether has jumped almost 500% against the dollar this year as the ethereum blockchain becomes more widely used by peer-to-peer – or decentralised – cryptocurrency platforms that enable crypto-denominated lending outside of traditional banking institutions.

The surge has also seen ether – which in the crypto world is also widely referred to as ethereum – outperform bitcoin, which has almost doubled in price this year as larger investors warm to the emerging technology. read more

U.S. bank J.P. Morgan on Wednesday said the pace of evolution in the ethereum market has “remained rapid” and that there was still room for growth.

Open interest in CME Ethereum futures had increased to $540 million in three months, the bank’s analysts said in a note. A similar level of open interest in CME Bitcoin futures took more than two years after listing in 2017, they added.

Still, U.S. regulators warned investors on Tuesday over the risks of bitcoin futures in mutual fund investments. In a statement, the Securities and Exchange Commission said bitcoin was a highly speculative market that lacked regulation.

The same J.P. Morgan analysts warned last week that ether’s increasing valuation was not underpinned by data showing how widely it is used.

Factors such as the number of active digital addresses in its network would be more consistent with a price of around $1,000, the U.S. bank said. read more 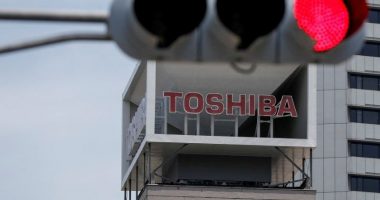 Toshiba Corp (6502.T) is in talks with at least four global private equity firms including KKR & Co Inc (KKR.N) and Blackstone Inc (BX.N) to seek their ideas for its new strategy, three sources with knowledge of the matter said.
SpiceJet Ltd (SPJT.NS) of India stated on Thursday that it has struck… 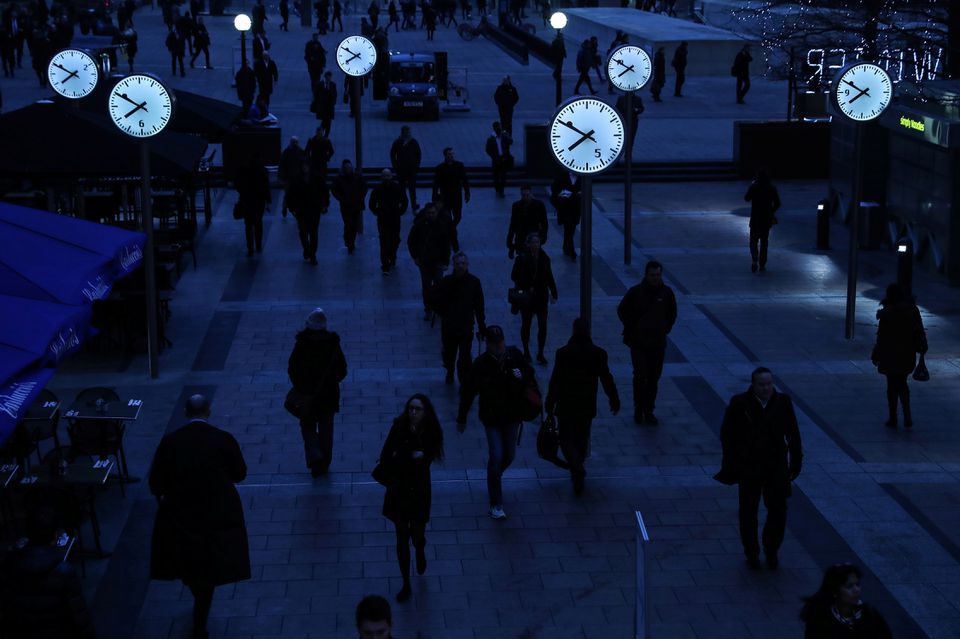 Britain’s lowest-paid workers, already hardest hit by the COVID-19 pandemic, will be most at risk from expected rises in unemployment and job insecurity later this year, researchers said on Monday.