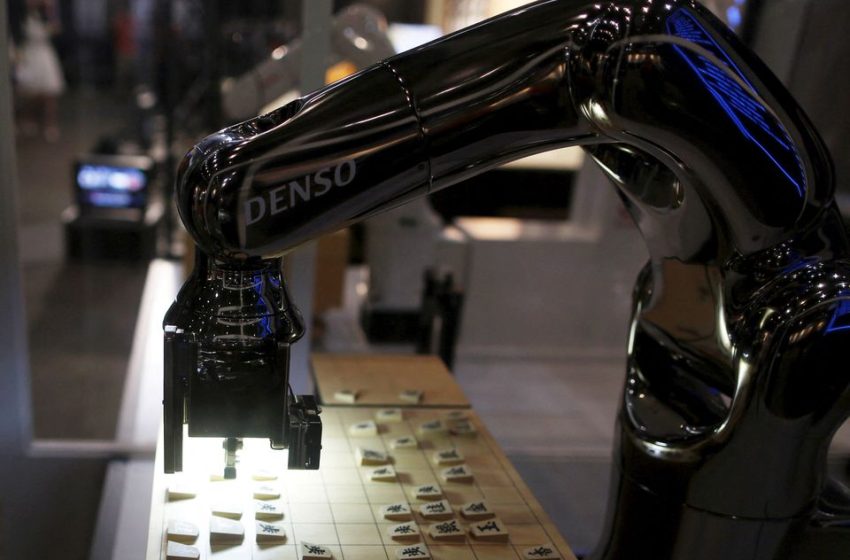 Denso bullish on business prospects as it tackles chip shortages

TOKYO, June 1 (Reuters) – Denso Corp (6902.T), Japan’s largest auto supplier, was bullish about its prospects in a business presentation on Wednesday as demand for automotive chips expands and it tackles semiconductor shortages that have frustrated Toyota Motor Corp (7203.T), its biggest shareholder and customer.

Chief Technology Officer Yoshifumi Kato said Denso expects demand for auto chips to be around a third higher by 2025 than it was in 2020, as the key component is increasingly used in fossil-fuel cars, electric vehicles and autonomous drive technology.

That growing demand has combined with COVID-19 pandemic supply-chain disruptions and increased competition for chips from consumer electronic makers to cause persistent shortages that have forced Toyota and other major carmakers to curb output even as car demand grows.

That deal, Denso says, will help it procure microcontroller chips.

The plant on Kyushu island, which Japan’s government is helping build as part of a strategy to avoid component shortages that could hurt economic growth, will also make chips for a nearby Sony image sensor factory.

In April, Denso also said it would collaborate with United Microelectronics Corp (2303.TW) to produce semiconductor wafers in Japan in order to bolster production of power and analog chips.

Denso forecast on Wednesday that sales of those in-house semiconductors would grow by a fifth to 500 billion yen ($3.9 billion) in 2025.