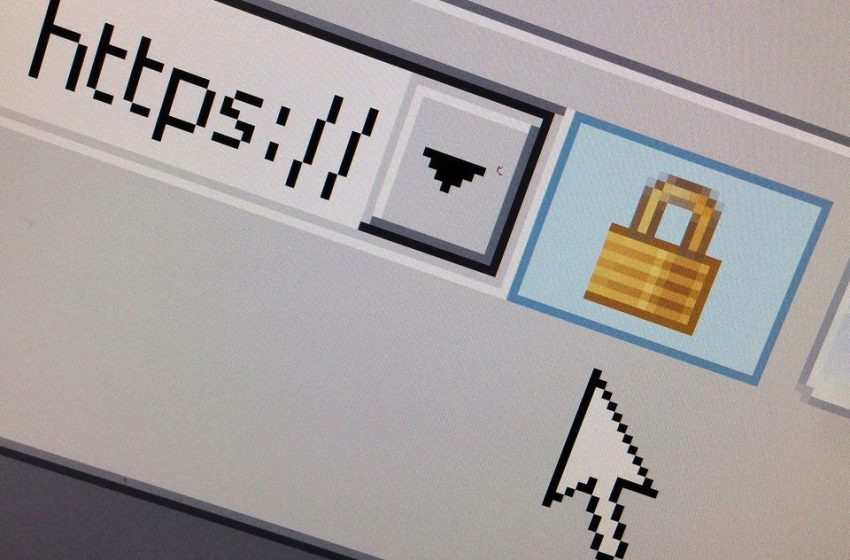 A lock icon, signifying an encrypted Internet connection, is seen on an Internet Explorer browser in a photo illustration in Paris, France April 15, 2014. REUTERS/Mal Langsdon/File Photo

J.P.Morgan is the only brokerage among seven to have an “underweight” rating, the equivalent of a “sell” rating, on the company’s shares.

Darktrace’s stock fell nearly 8% to 416p, the lowest in more than a month.

The company’s latest forecast implied a year-on-year increase in net constant currency annual recurring revenue (ARR) of between 24% and 29%, versus previous forecast of 19% to 24%. read more

“A growing list of vendors that seek to combine different point security solution offerings … will only increase the competitive intensity for Darktrace, whose (cybersecurity) offerings are a complement (rather than a replacement),” according to the J.P.Morgan note.

The brokerage expects the sum of revenue growth and free cash flow margins to remain below 40% over the next couple of years and in turn push Darktrace’s valuation below that of its peers.

Reporting by Siddarth S and Tanvi Mehta in Bengaluru; Editing by Shounak Dasgupta