The projected upgrade at Beijing Benz Automotive Co (BBAC), 49%-owned by Stuttgart-based Daimler and the latter’s main business in China, was set out in a document posted on the BBAC website last month to seek public opinion on the expansion.

It comes as demand for BBAC’s luxury vehicles surges in the world’s biggest car market. China is Daimler’s biggest country business, with more cars sold there than in Germany and the United States combined.

Last year BBAC sold a record 611,000 vehicles in the country, up 8% from 567,000 in 2019. The didn’t specify the base capacities of the factories, but the company has previously said combined capacity of the two plants was 520,000 vehicles a year.

According to the document, the joint venture will increase working days to 312 per year at both of its Beijing plants. Previously, one plant, known as the MRA factory, had 290 days of output per year while the other, the MFA factory, had 250 days.

One of the plants will also add one 7.5-hour shift per working day, according to the document, which did not specify the investment related to the capacity increase at the two factories, which plan to make gasoline and electric-powered vehicles.

BBAC, which declined to comment on the projected upgrade, also has a separate electric vehicle factory in Beijing with capacity of 150,000 cars per year.

The venture is 51%-owned by BAIC Motor. The latter’s parent, BAIC Group, owns 5% of Daimler, which didn’t answer Reuters’ questions on the capacity upgrade project.

Hong Kong-listed shares of BAIC Motor jumped more than 5% after Reuters reported the plan to upgrade plant capacity on Monday.

Aside from BBAC, next year Daimler will start making electric Smart cars with China’s Geely (GEELY.UL), which holds a 9.7% stake of Daimler, the companies said in 2019. It also has a truck venture with another BAIC Group unit, Beiqi Foton (600166.SS). 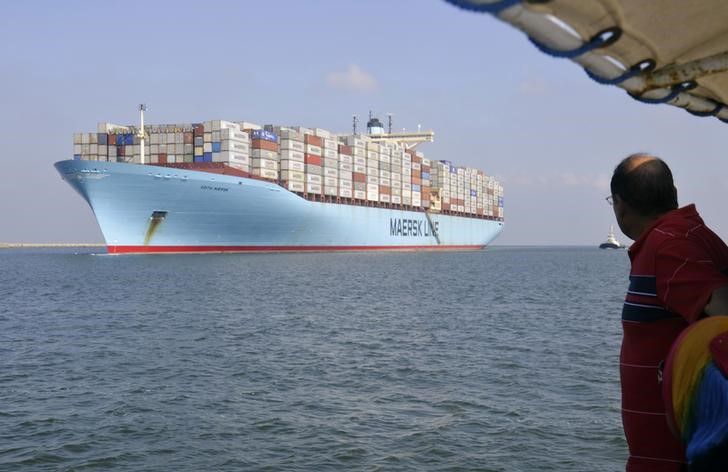 Egyptian startup Trella, a digital platform connecting truckers with freight loads, has raised $42 million in equity and debt, including from the venture capital arm of shipping giant Maersk, its chief executive said. 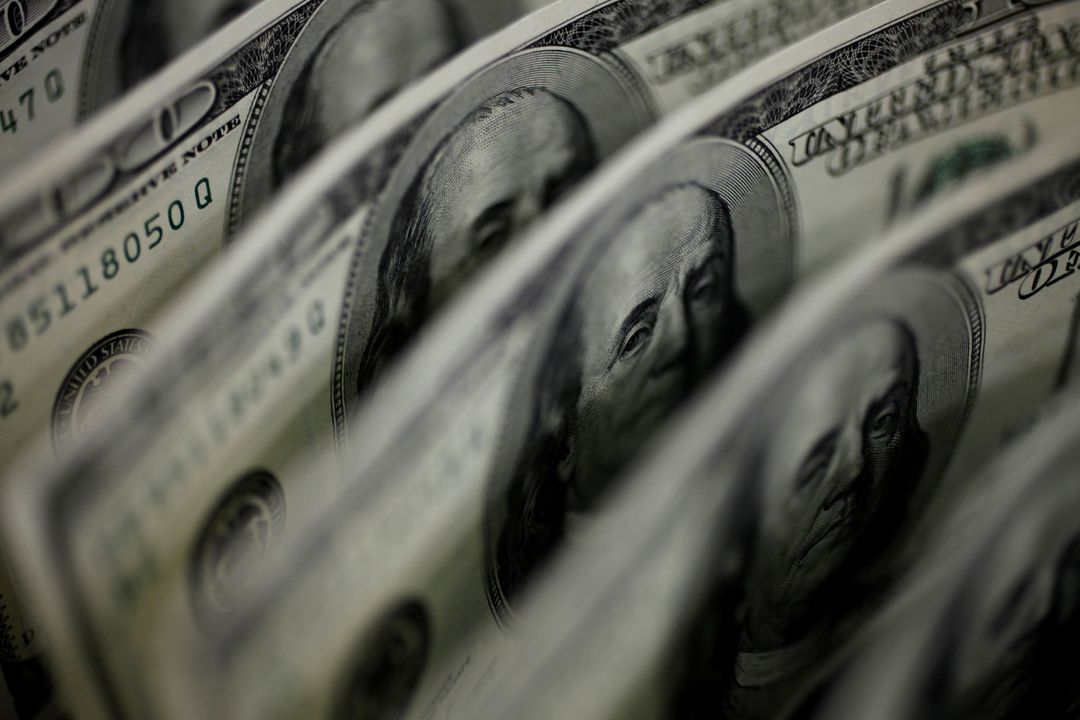 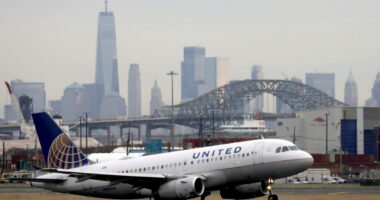 United Airlines (UAL.O) reported its sixth consecutive quarterly loss on Tuesday due to the coronavirus pandemic, though revenue quadrupled from a year ago and topped estimates with a strong domestic travel rebound.